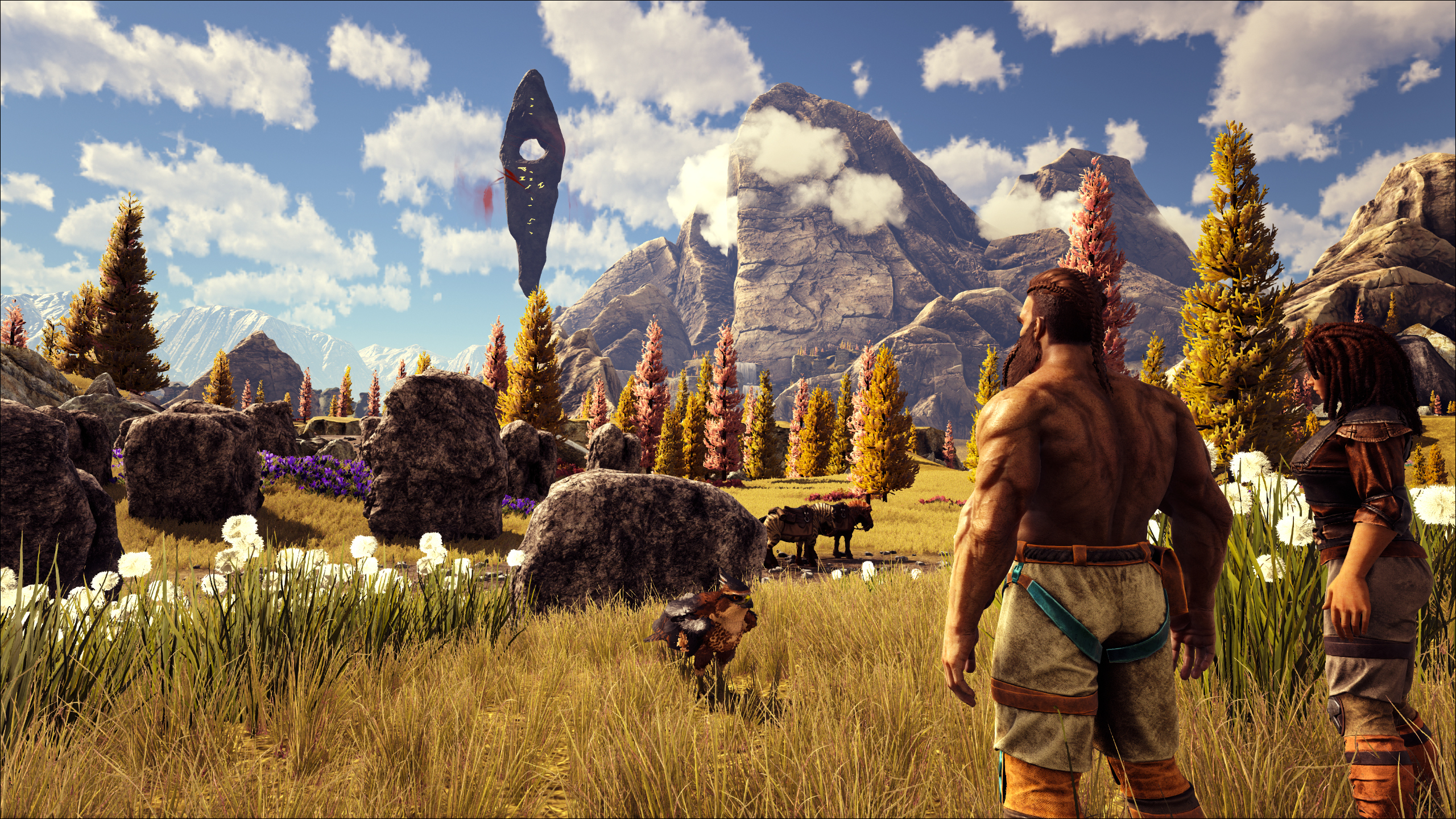 As we all catch our breath from the Fjordur launch and all the ARK news this week, we can't help to be appreciative and humbled by the ARK community helping us reach a new record-breaking CCU high! We're blown away by the support and passion of the community!

This past week has been full of ARK news, from ARK 2 to the ARK: The Animated TV Series, there has been a plethora of content and information to share with the hungry ARK community.

Amongst upcoming ARK content, Fjordur was released on June 12th and is available on all platforms. Find out more about Fjordur and its native inhabitants here:

In terms of upcoming content, ARK: Ultimate Survivor Edition is right around the corner! The Grove Street Games team is targeting a September release and a presentation at PAX West. Find out more information and see a demo of an early dev build here:
https://twitter.com/survivetheark/status/1536464515583266816

The community has been waiting for more information on ARK: The Animated TV Series, and you were treated this week with new images of the upcoming cast. Jeremy recently shared one of Meiyin's theme songs, completed by Gareth Coker, on Twitter:
https://twitter.com/jeremystieglitz/status/1537723537615732736

If you're reading this there's probably a good chance you already own ARK on Steam but do all of your friends? Don't miss out on this unforgettable deal! You only have until Sunday at 10AM Pacific!
https://store.steampowered.com/app/346110/ARK_Survival_Evolved/

Due to a configuration error to Fjordur SmallTribes servers at launch, some tribes were able to exceed the maximum number of players (6) that are allowed in a tribe. The configuration error has since been fixed. The enforcement team will begin taking action on tribes that exceed the maximum number of players (6) on Tuesday. Please plan accordingly!

There is an ongoing EVO Event until Monday, June 20th. You can find the rates below:

*Note that these bonuses are multiplicative of the game's standard 1x rates.

Okay guys, this story is fatal. Big scared big scared I was. I went on fjdour pve servers. I was the first one there so I had a head start. But I wanted something that I saw there from story mode. 3 castles, even if I had one of them I would of felt accomplished. Got loads of progress done. 30 mins later I got a pt and pt saddle. Went to the pathway to claim the castle (me thinking that all survivers we're noobs and got no lvls on them, I see them all running to the pathways so fast. It was like a pvz moment when u had to defend the house with plants. But it was over and I couldn't do nothing. Thier movement speed was bonkers running at that hill. I thought I had a headstart but when I had already got there. I saw a guy with noodle arms and Popeye forearms. Breaking wood. Me and him were versing while other people was claiming the hill tops close to the castle. The speed runner managed to win me and I had black eyes while he was typing victory and greed in chat. This is where I start downfalling. My pt that I left was on passive so it couldn't defend me. A saber tooth went in the castle killed my pt then me even if I tried to escape. 2 hours of trying to get to a castle location and back up my feet I end up going to the red wood castle to see that claimed. The winter castle. The mountain castle. Any pre built place, you name it and I went there. Everything got claimed like it was a free tag sale on toys r us. I was devistated. Everything got taken'd away from me and I will never forget that moment.

Creator: Python
Fjordur is now live on all platforms! What better way to get acclimated to the map than a tour from Python while gathering his first impressions!

Creator: Anthomnia
Will Anthomnia be mighty enough to wield the legendary Mjolnir? Check out Anthomnias latest video for more information on Fenrir and Mjolnir! 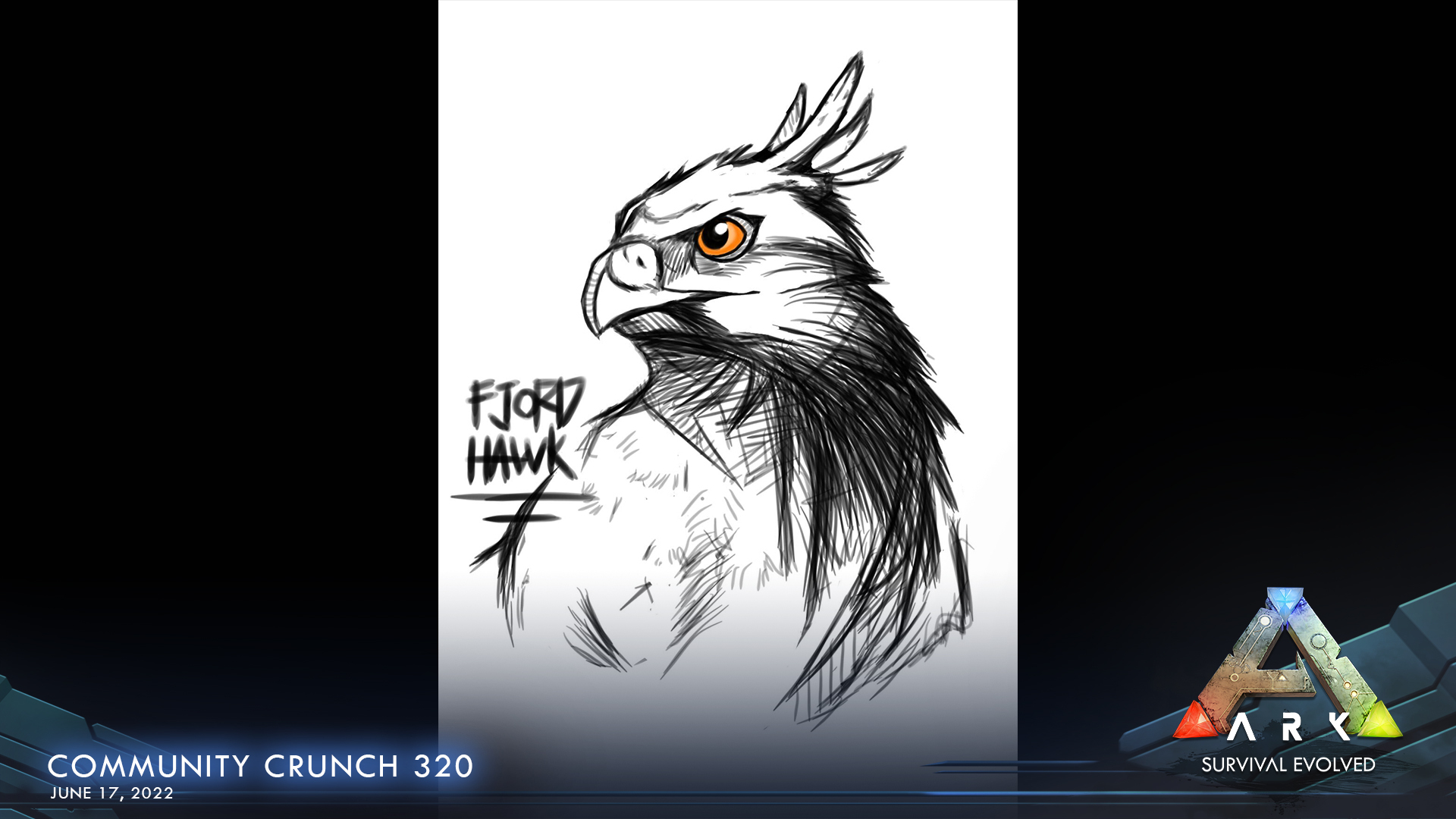 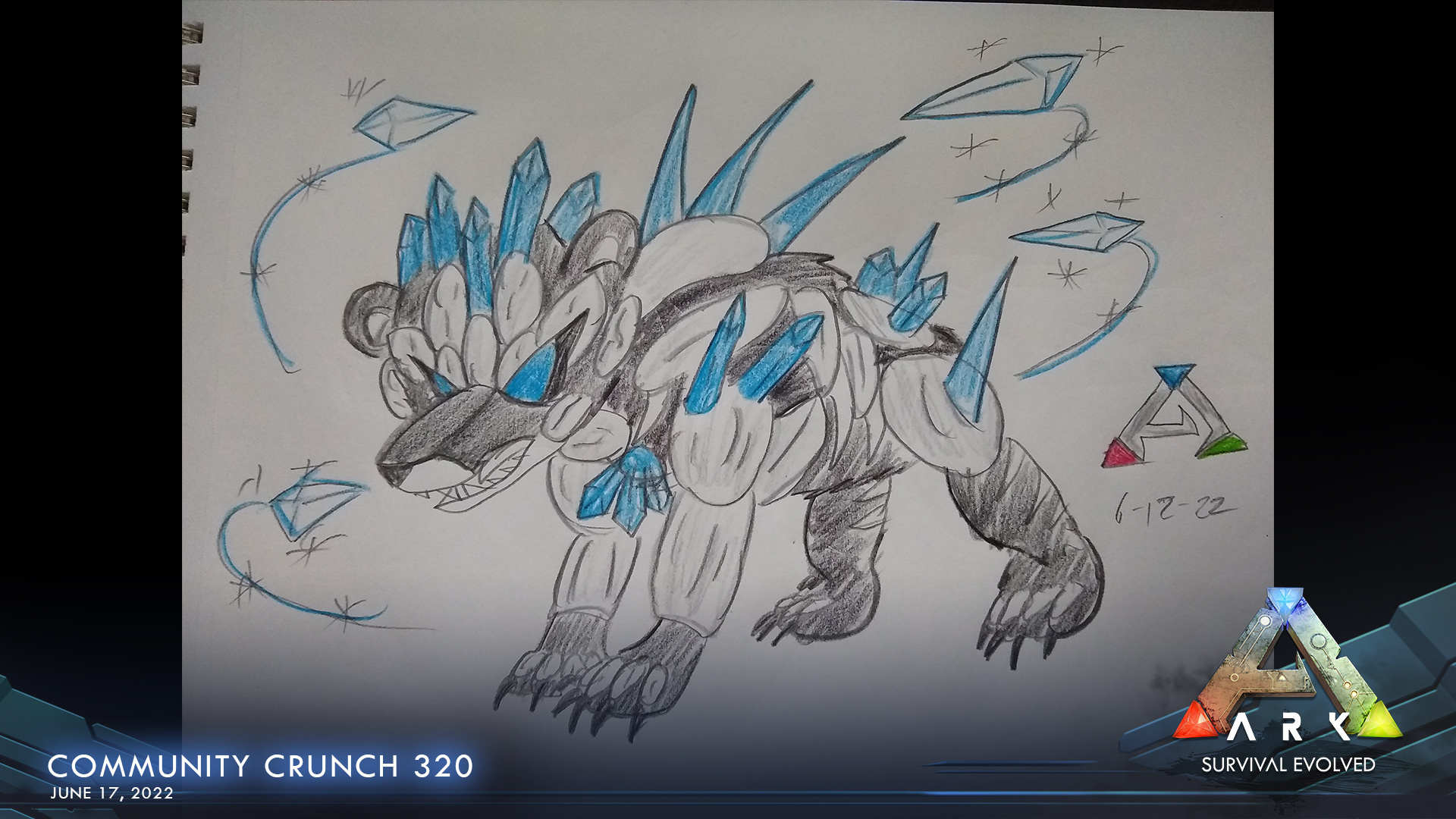 Andrewsarchus vs Carno by ⚡Robinson Vronti⚡#4113 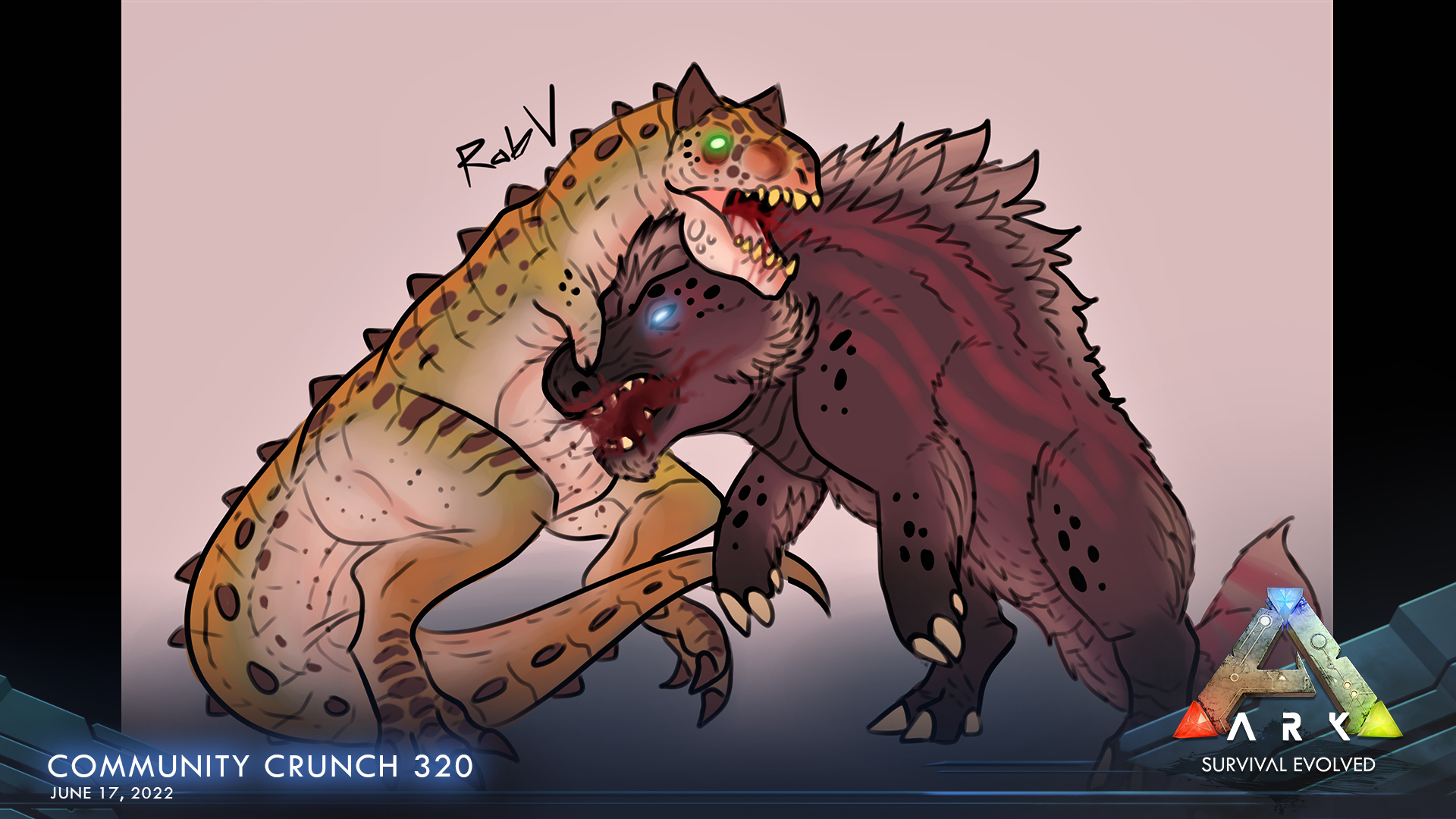 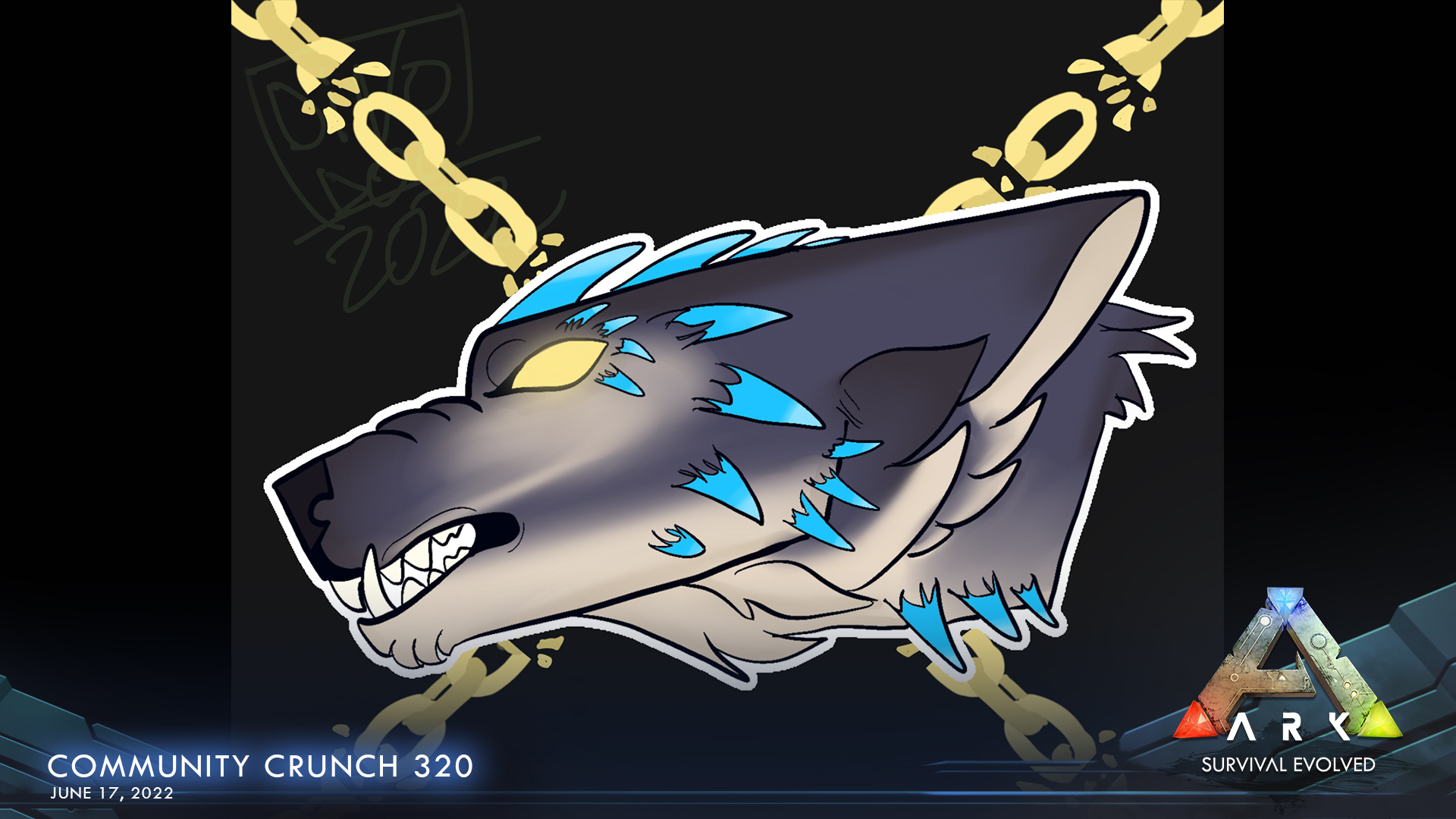 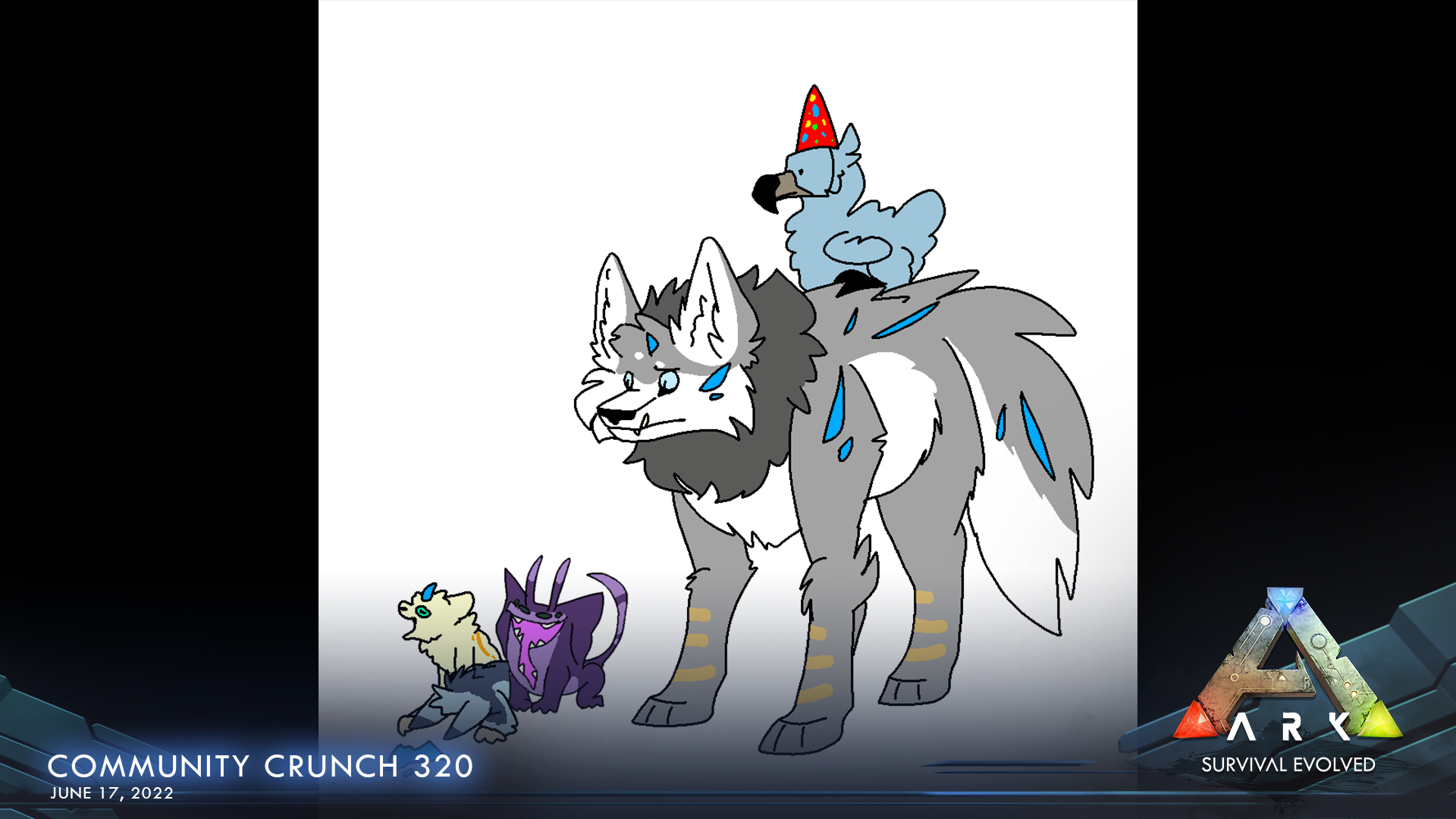 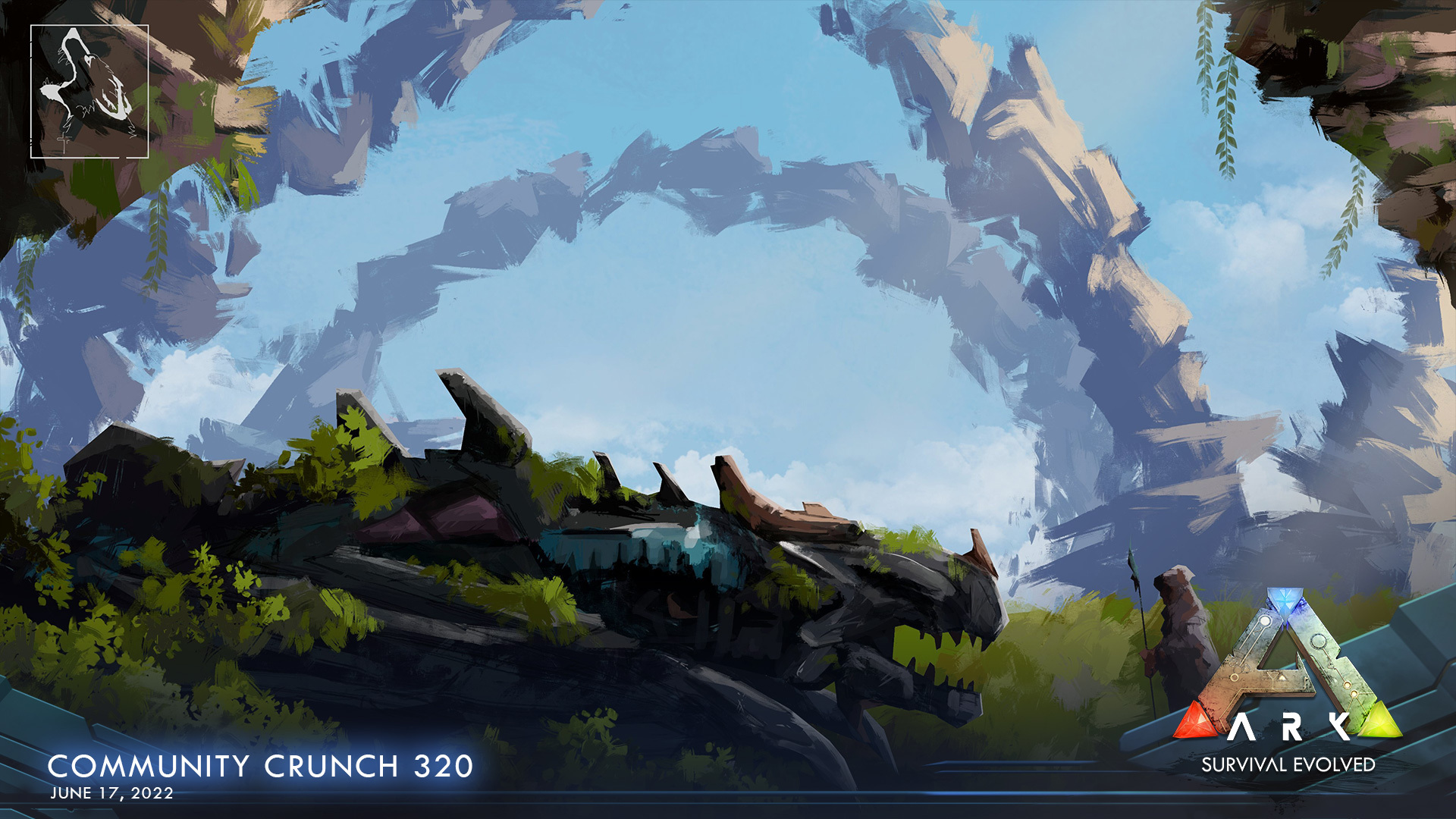 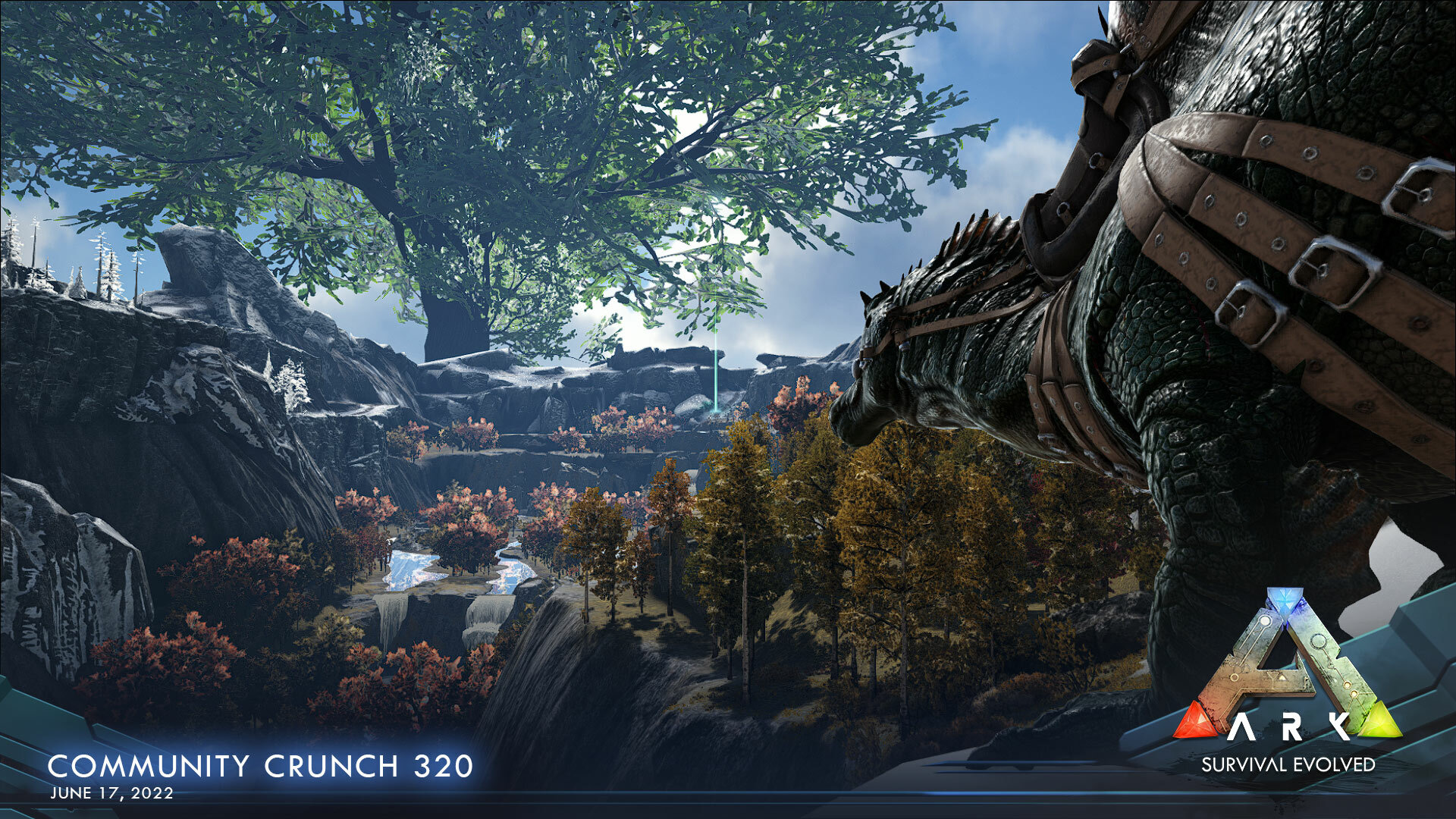 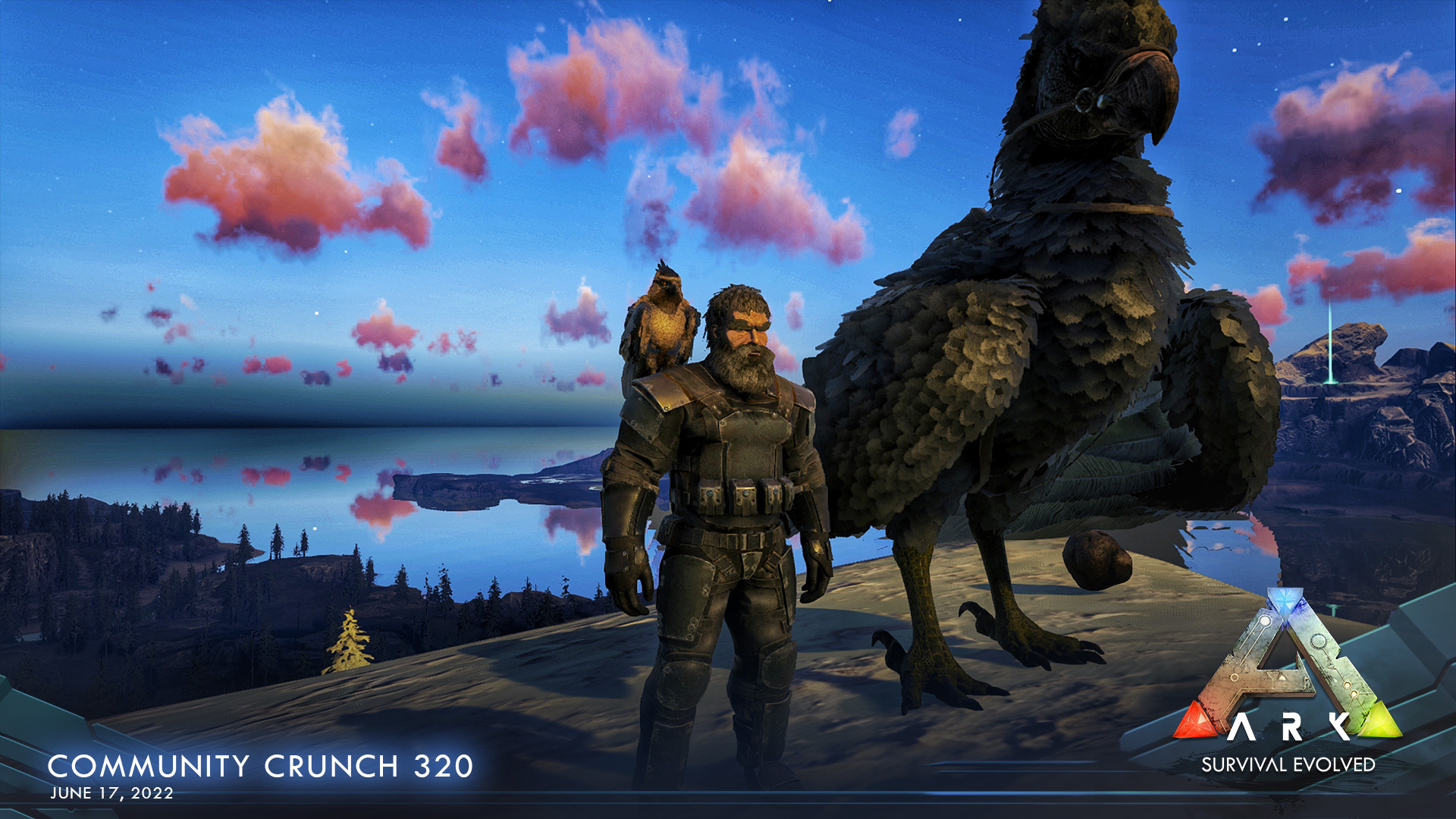 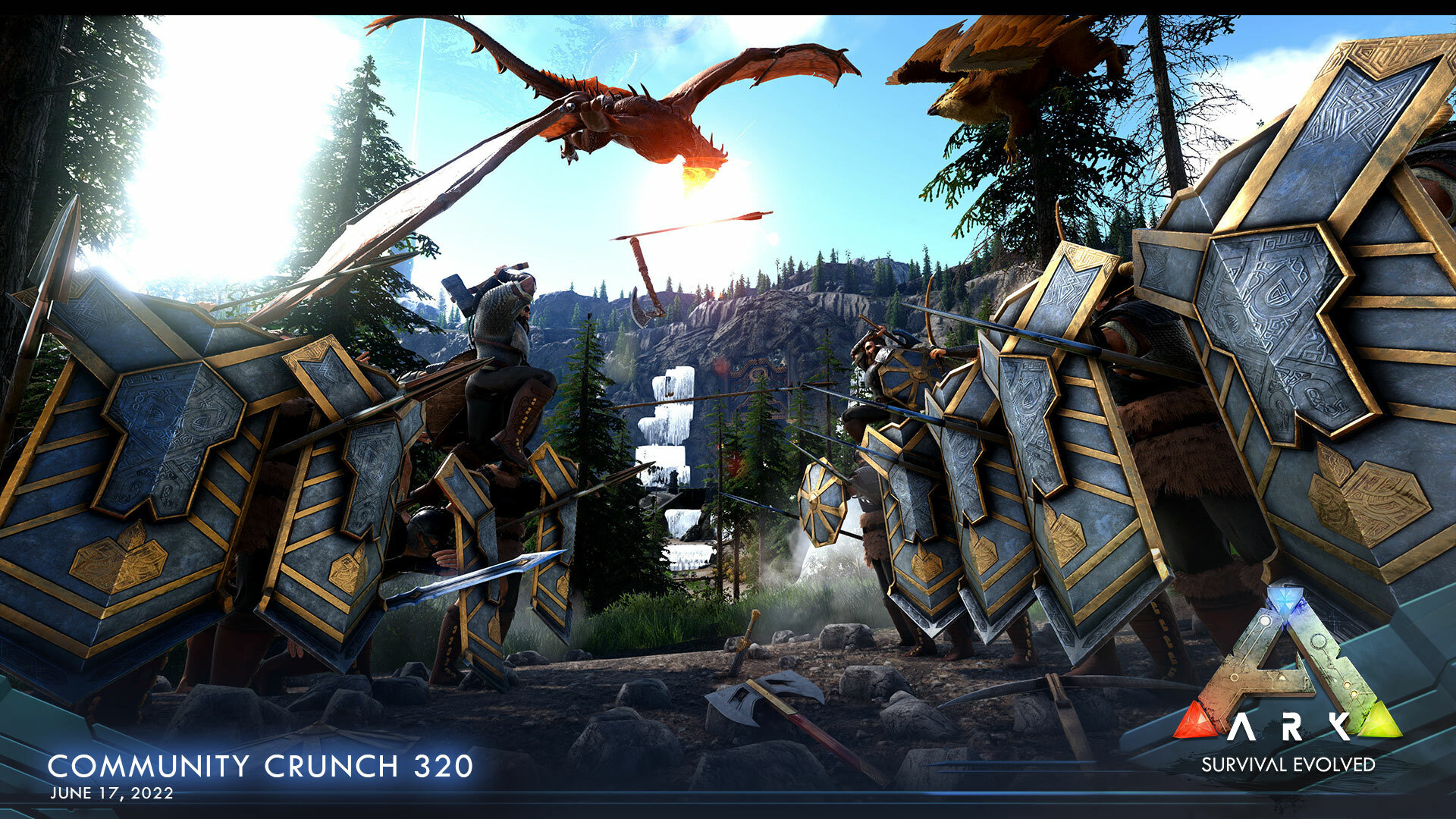 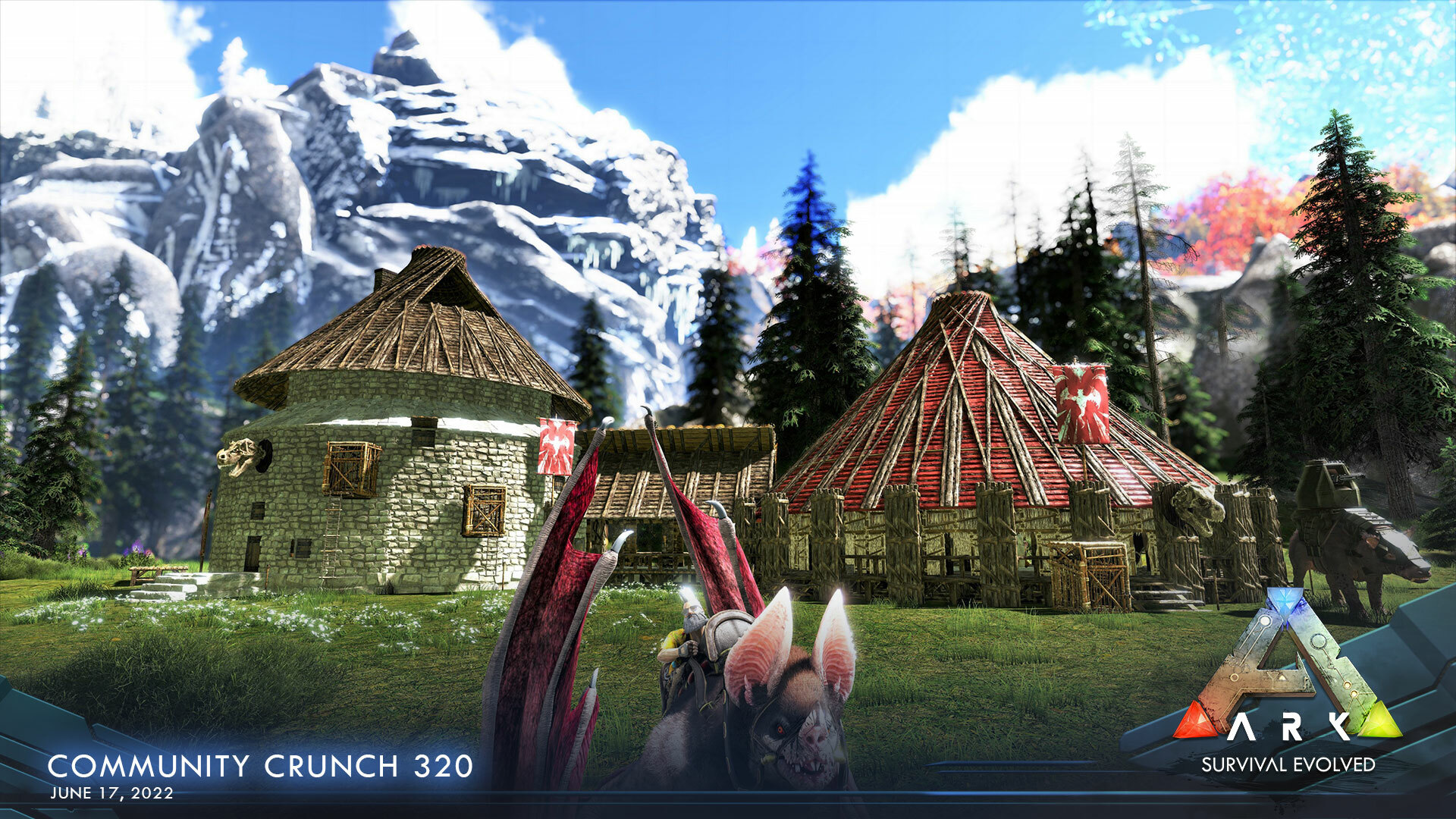 Multiple sources shared by the community 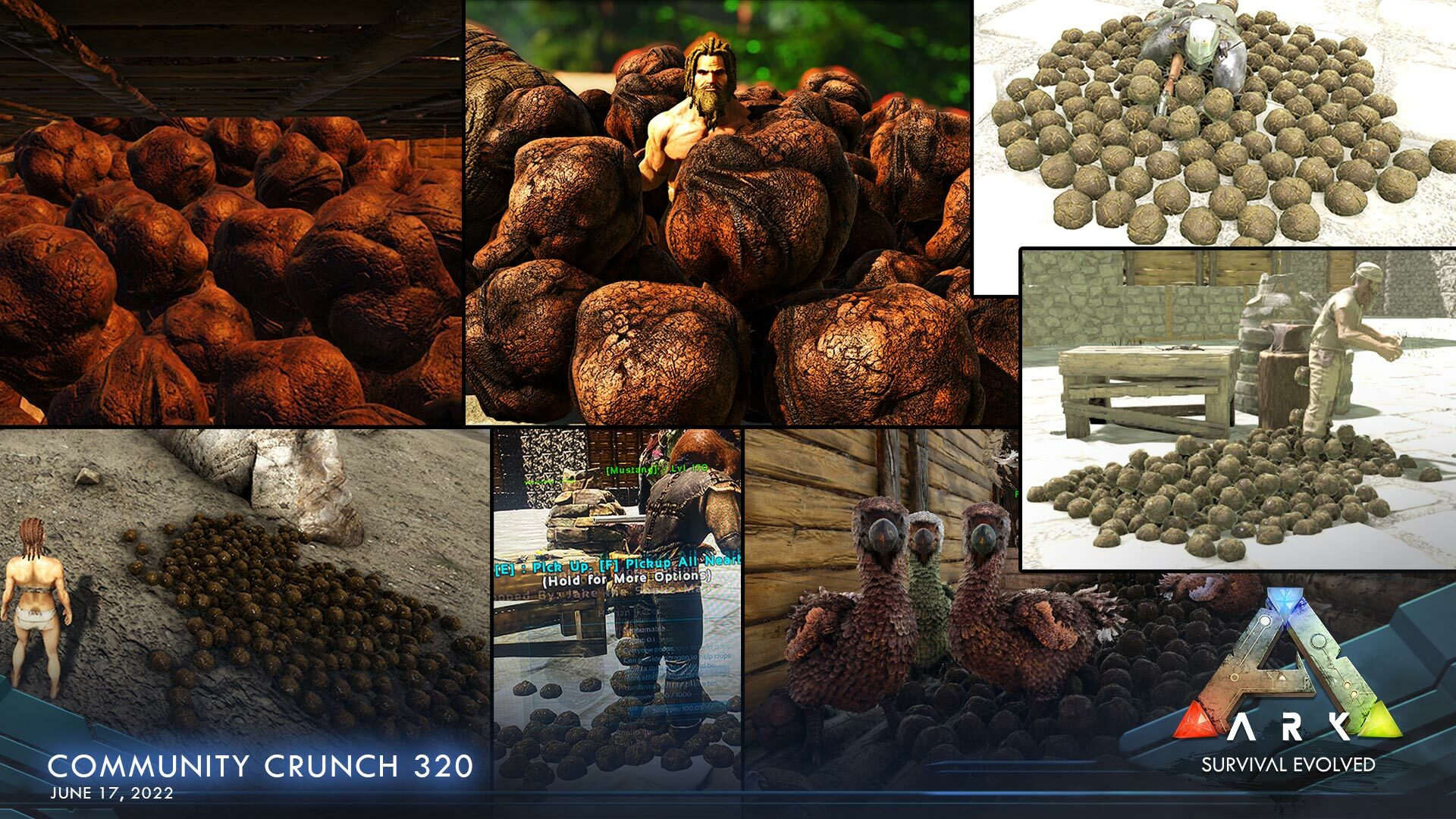