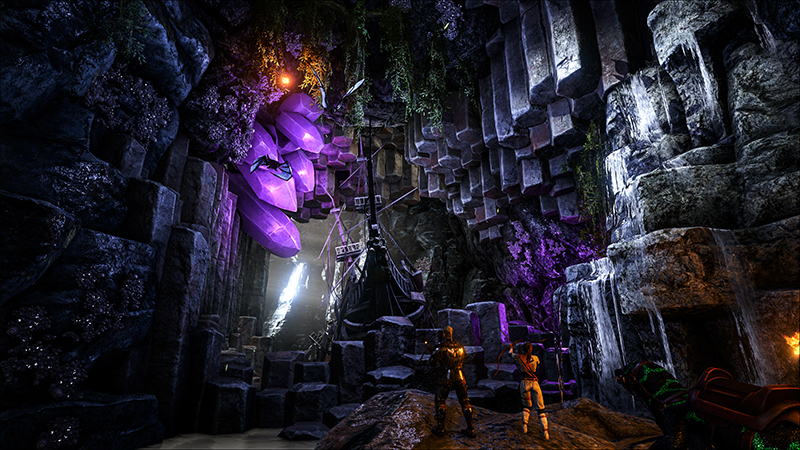 Don't be hasty to pack away your swimming trunks! The Summer EVO Event has been extended until 1pm Pacific, on July 26th, so make the most of the extra time to tame those colourful creatures with increased rates, along with a community favourite; breeding boosts!

And as always, we conclude the Community Crunch this week with another Community Corner, showcasing some amazingly talented creators from the ARK community.

The Summer EVO Event has been extended until 1pm Pacific, on July 26th. You can find the rates below:

*Note that these bonuses are multiplicative of the game's standard 1x rates. For the duration of The Summer EVO Event, we will be disabling the world buffs from Baby Boon & Maewing Poach on Genesis Part 2 on the Official Network. In the past, we've adjusted for the impact events have had on the rates by tweaking the bonuses that we use during breeding events, however, those tweaks lead to unfavorable circumstances on maps that aren't Genesis Part 2, so during breeding events, we'll be disabling these mission buffs specifically as not to affect the bonuses on other maps.

The deep abyss is the most haunting place on Ark. I’ve recently unlocked tek, and needed to grab some materials, which many happened to be underwater. Fjordors ocean isn’t very large, it’s relatively shallow most of the time with frequent caves. However, on the western side, I encountered a cave while exploring and I found the deep abyss. An area of nothing but freezing cold water, and dangerous creatures. However, those are not the scariest parts of the area, it’s the emptiness. It was just me, my shadowmane, and sound of my oxygen tank and breathing. I entered and saw, a blinding sight of blue nothingness. Sure there were alpha creatures in there, but they never scared me, I had strong mounts I could throw out to protect me, the atmosphere was what scared me. A massive cove of water, occasionally interrupted by cracks in floor, that give off radiation. A massive skeleton lays for what seems an infinite length around the abyss, is what sealed the deal. As soon as I got what I needed, I left. Never would I think ark triggers this sense of terror

Creator: NeddyTheNoodle
The complete Scorched Earth Survival Stories, by NeddytheNoodle and his amazing team, brings to life the lore of this mysterious desert. You can also watch The Island Survival Stories here. 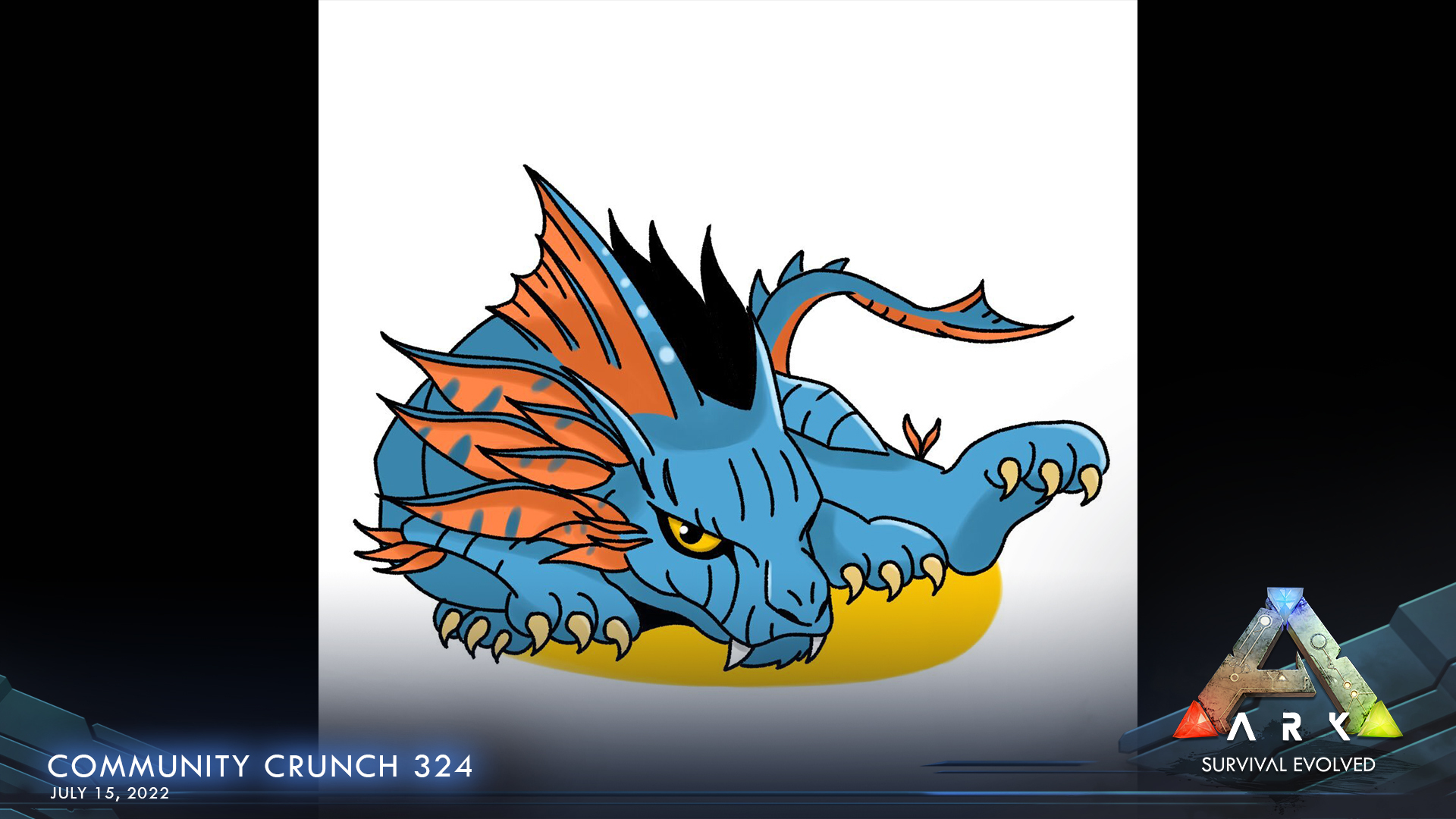 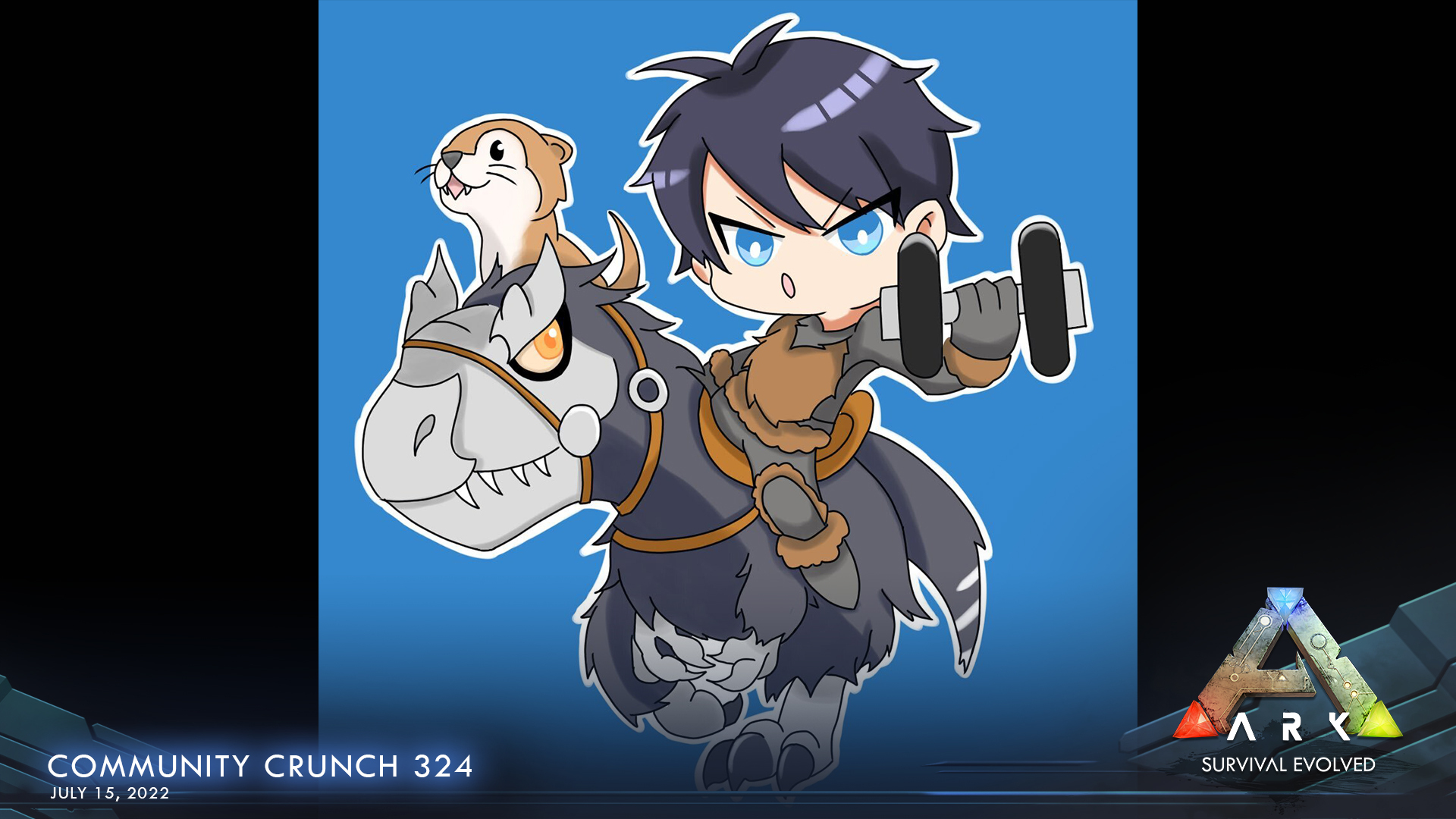 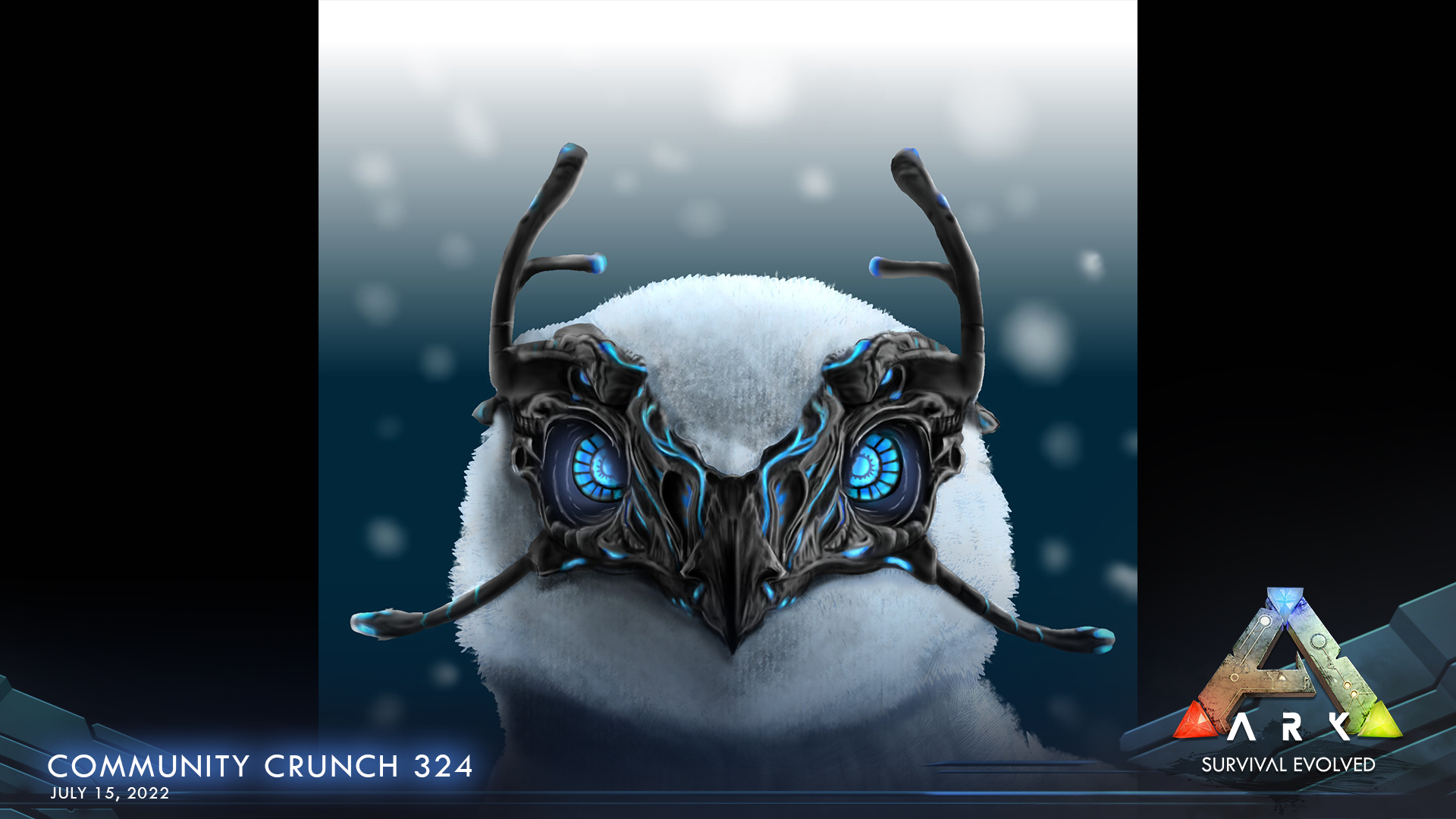 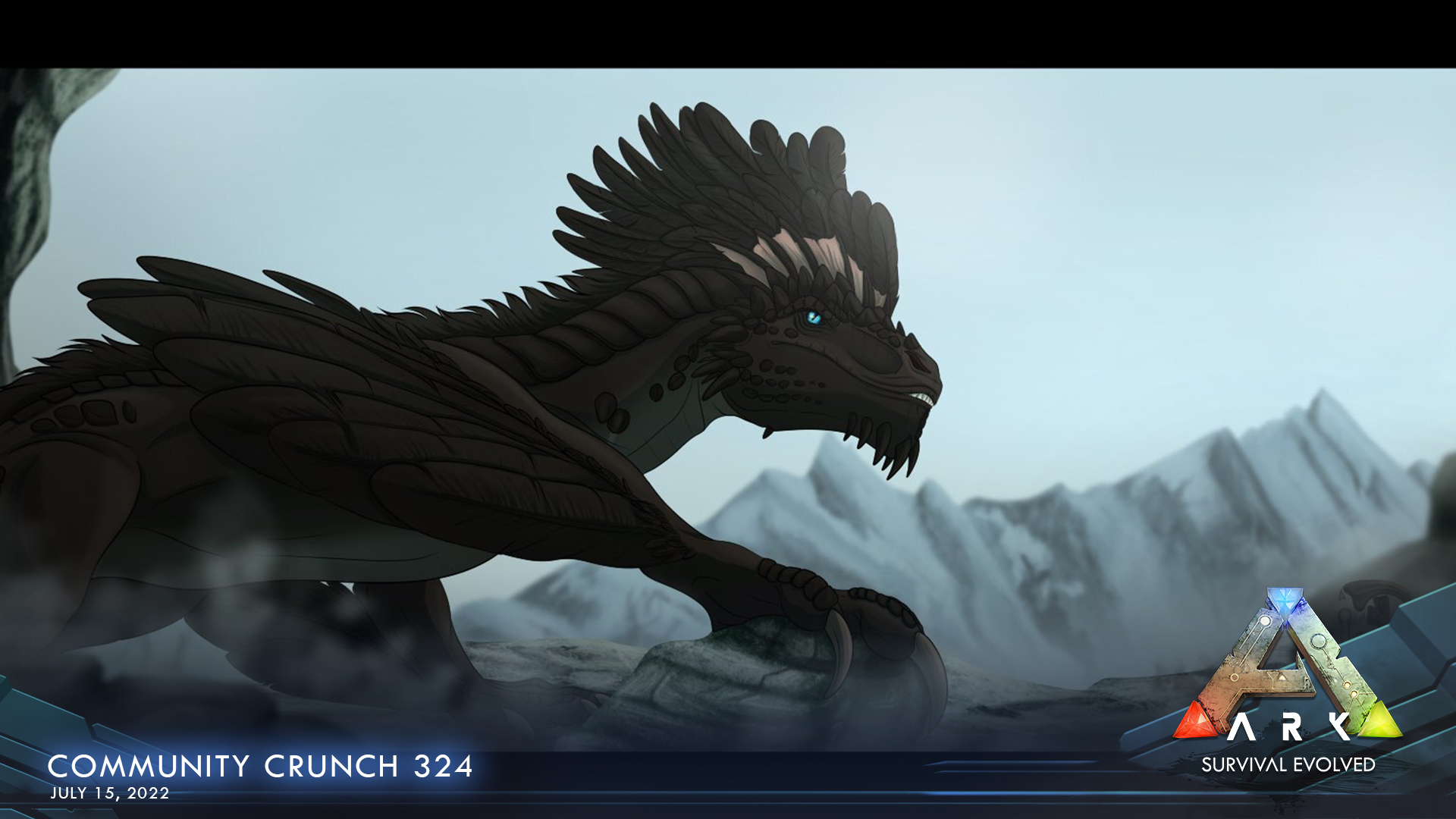 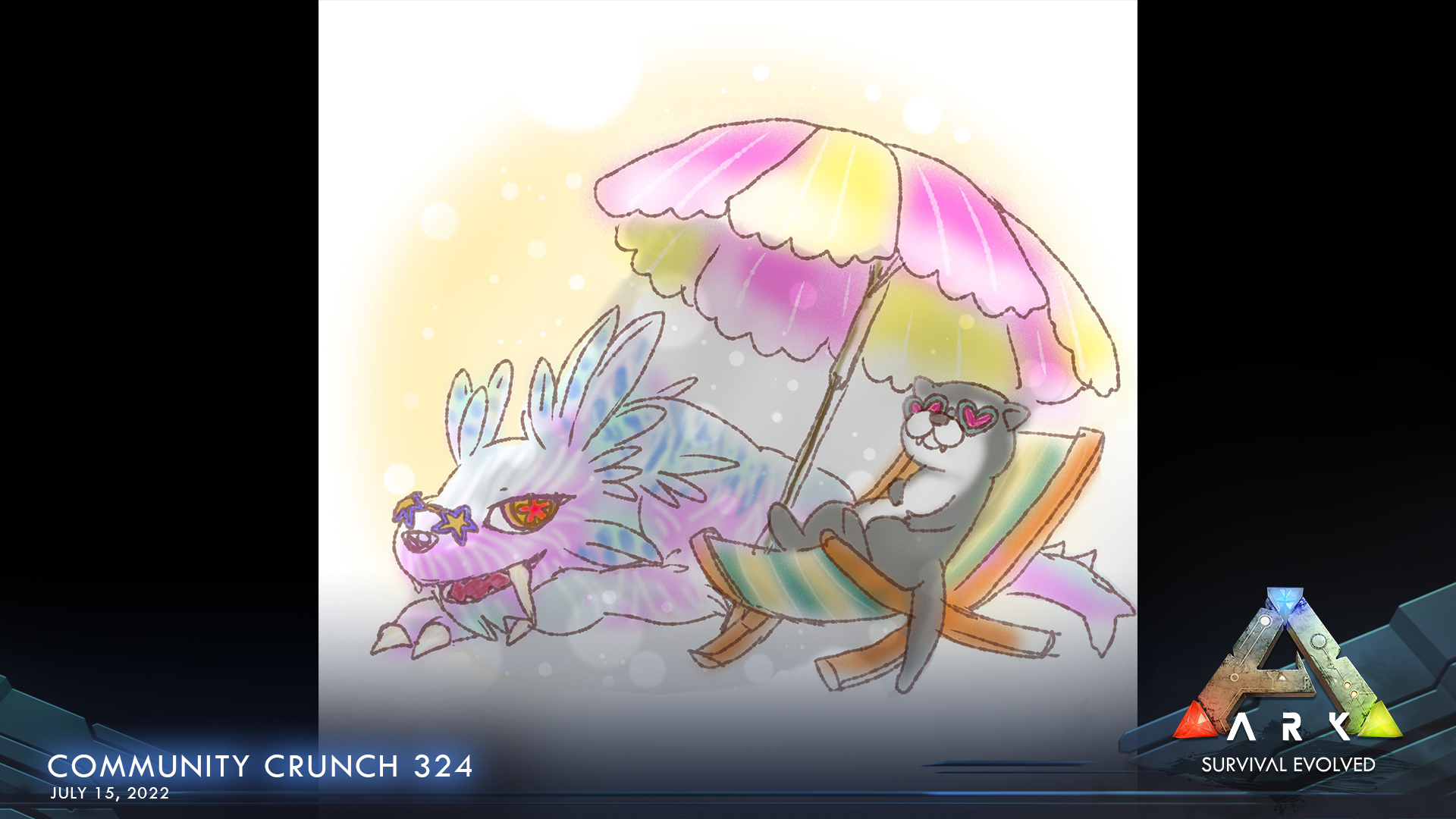 Rex in the style of Ark: The Animated Series! by @Snudoo1 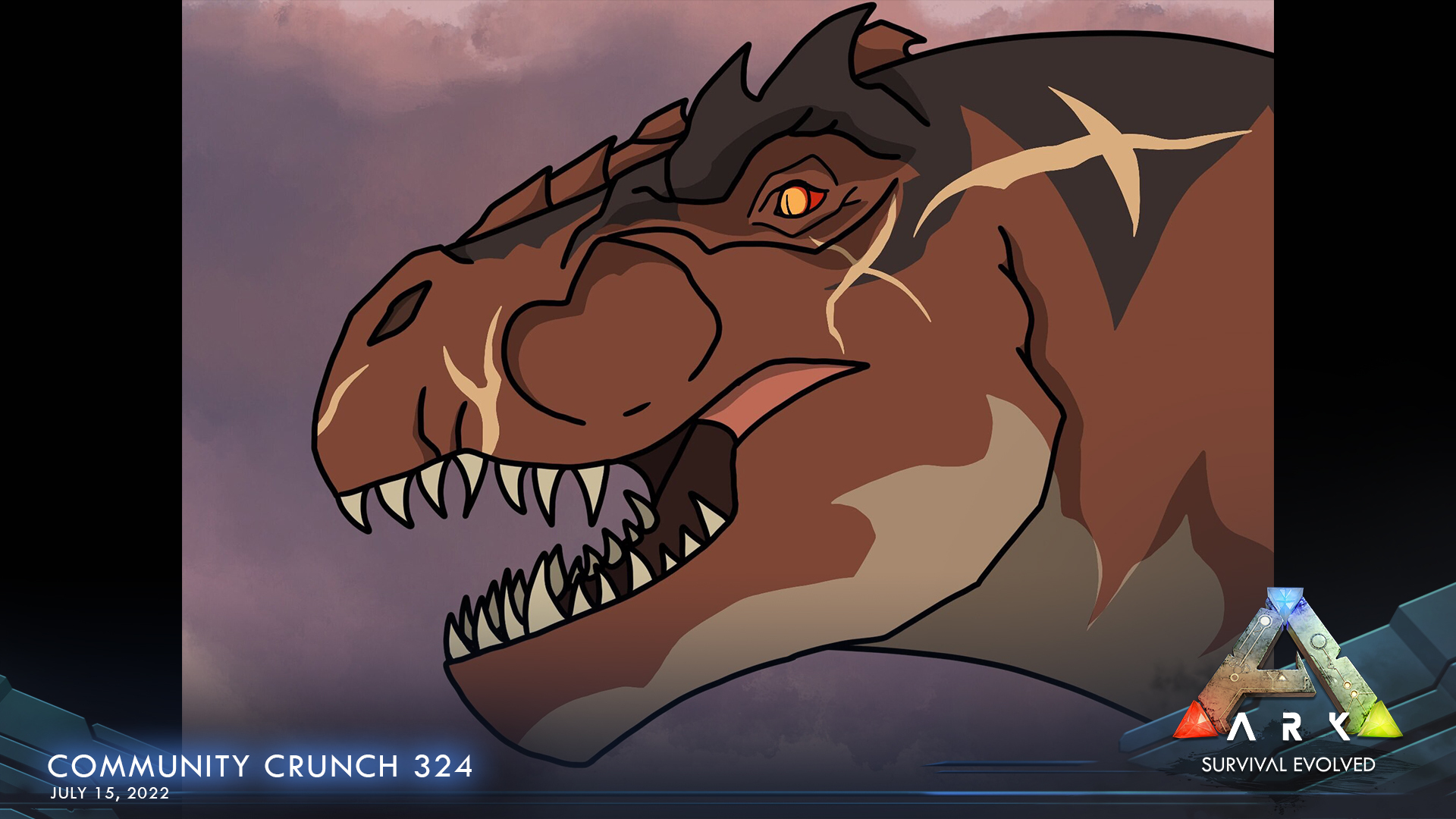 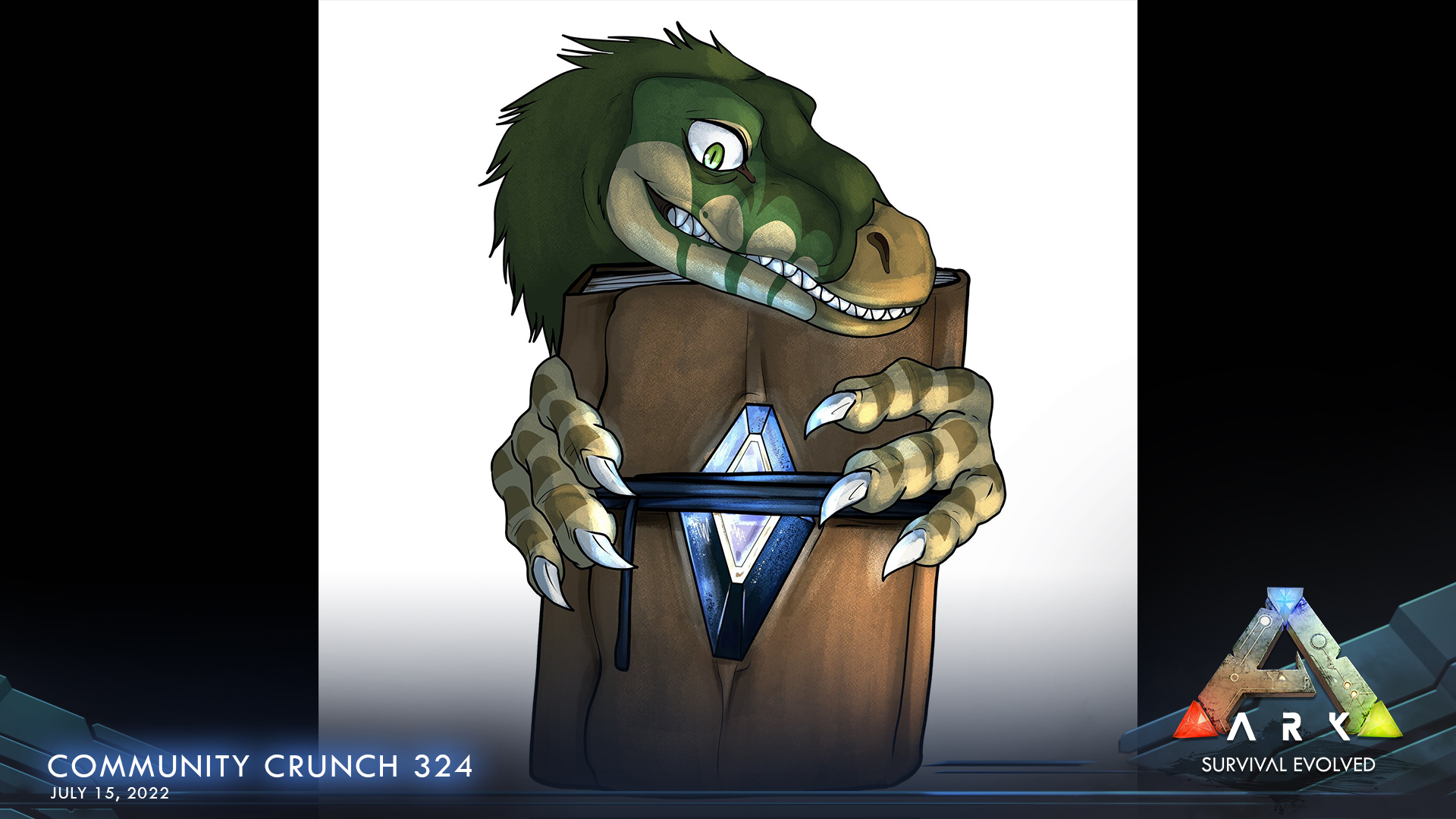 Till the end by @WolfTek7 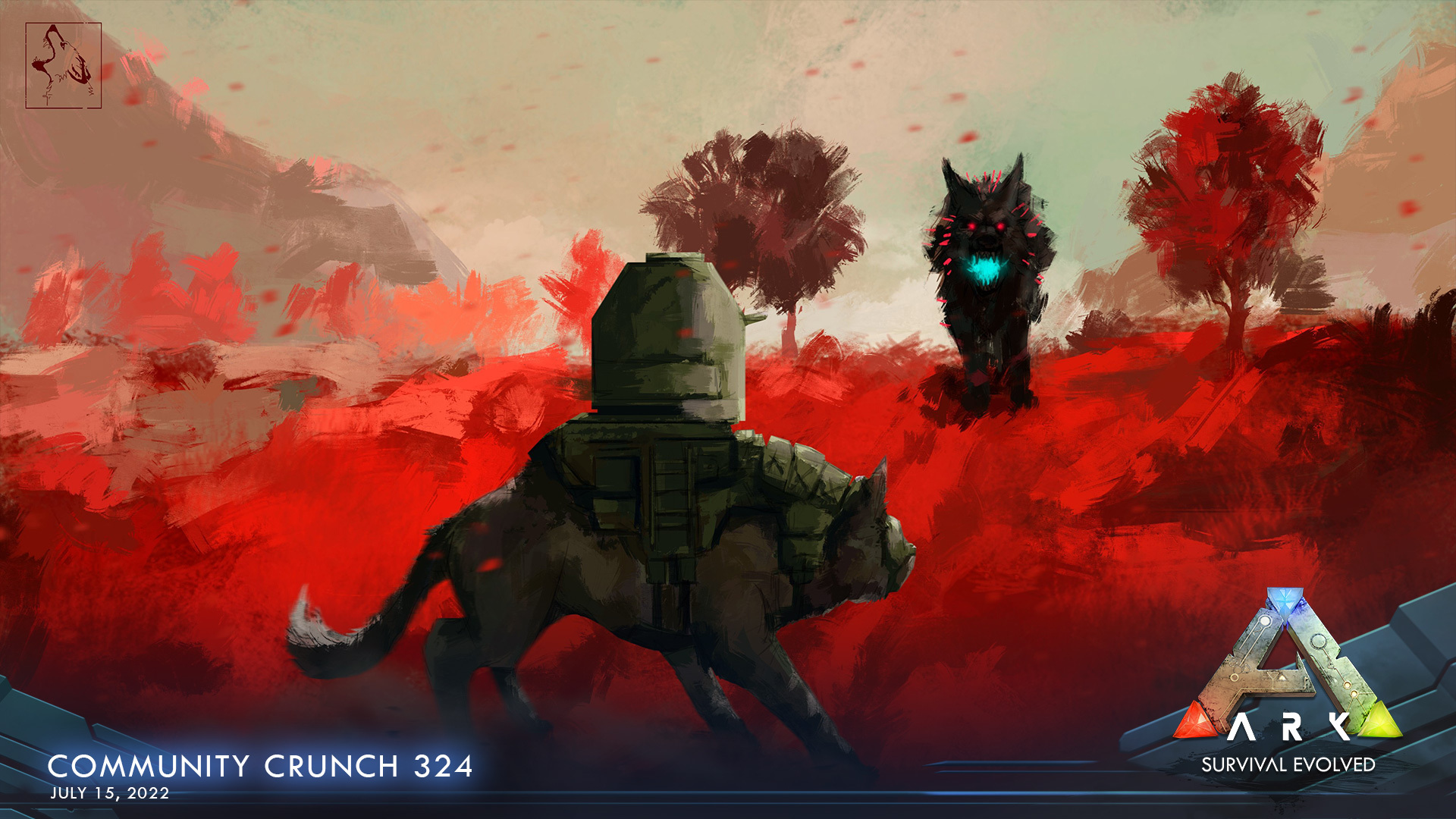 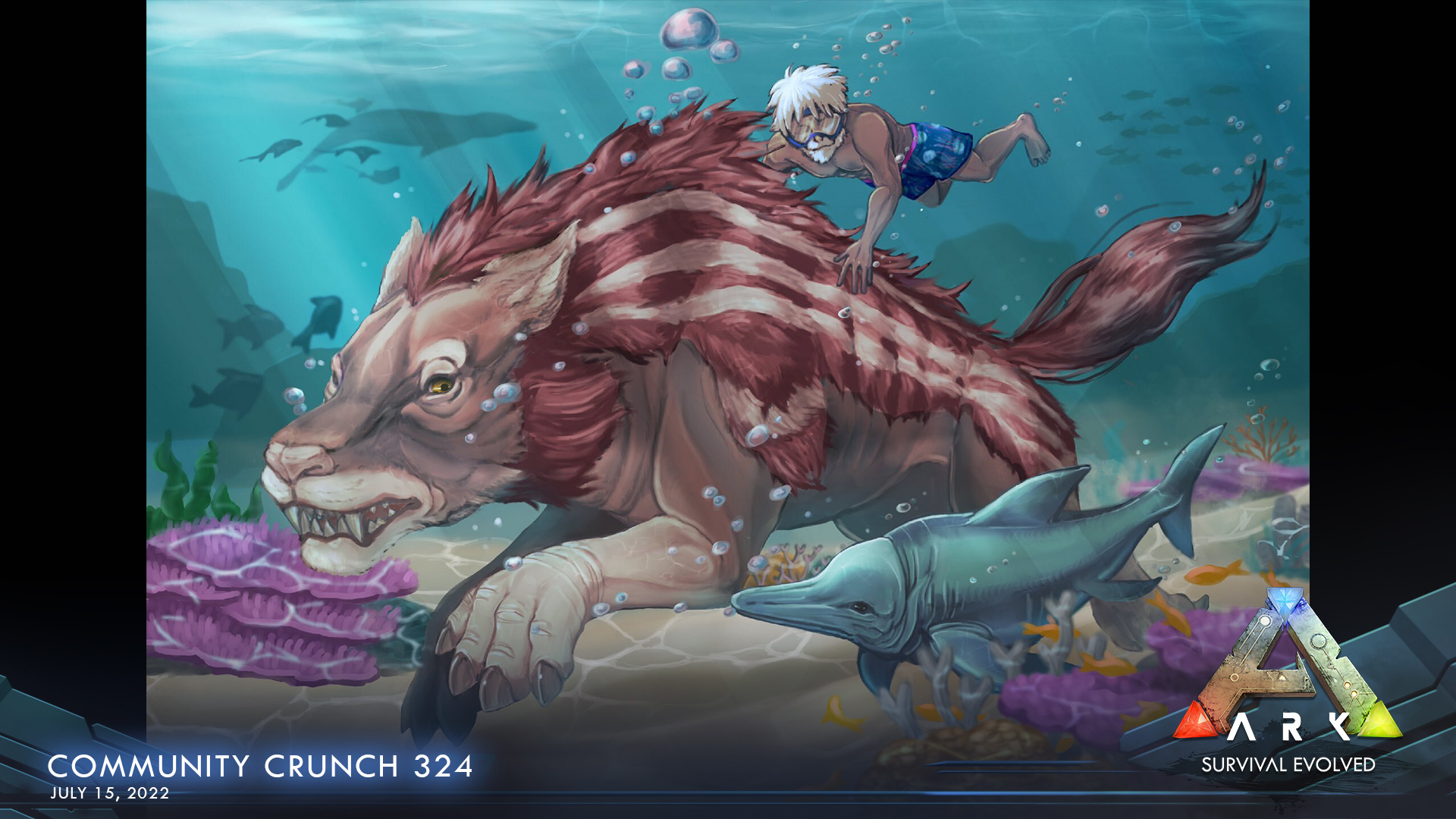 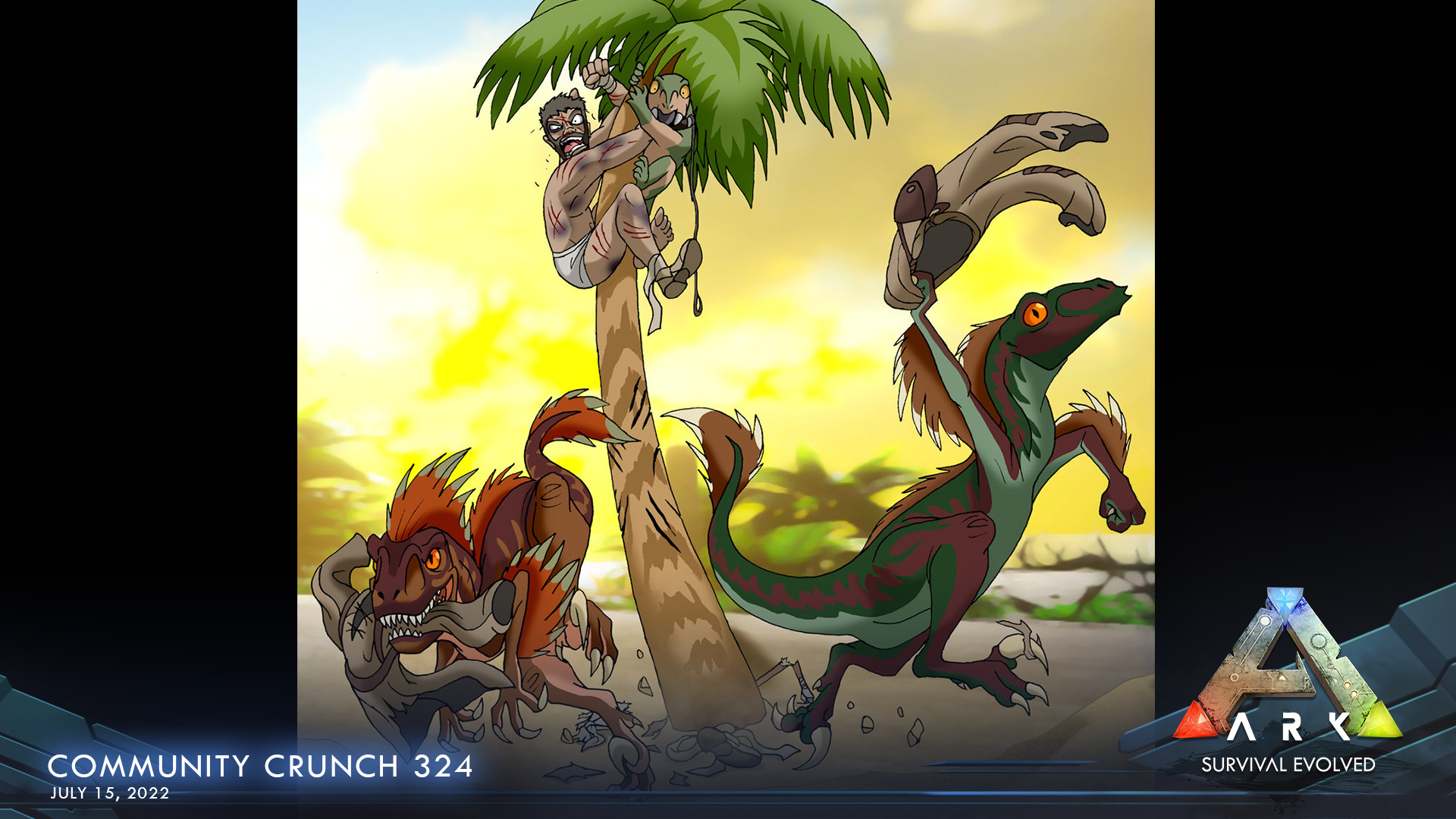 Rest in piece Tangerine by MAD#1337 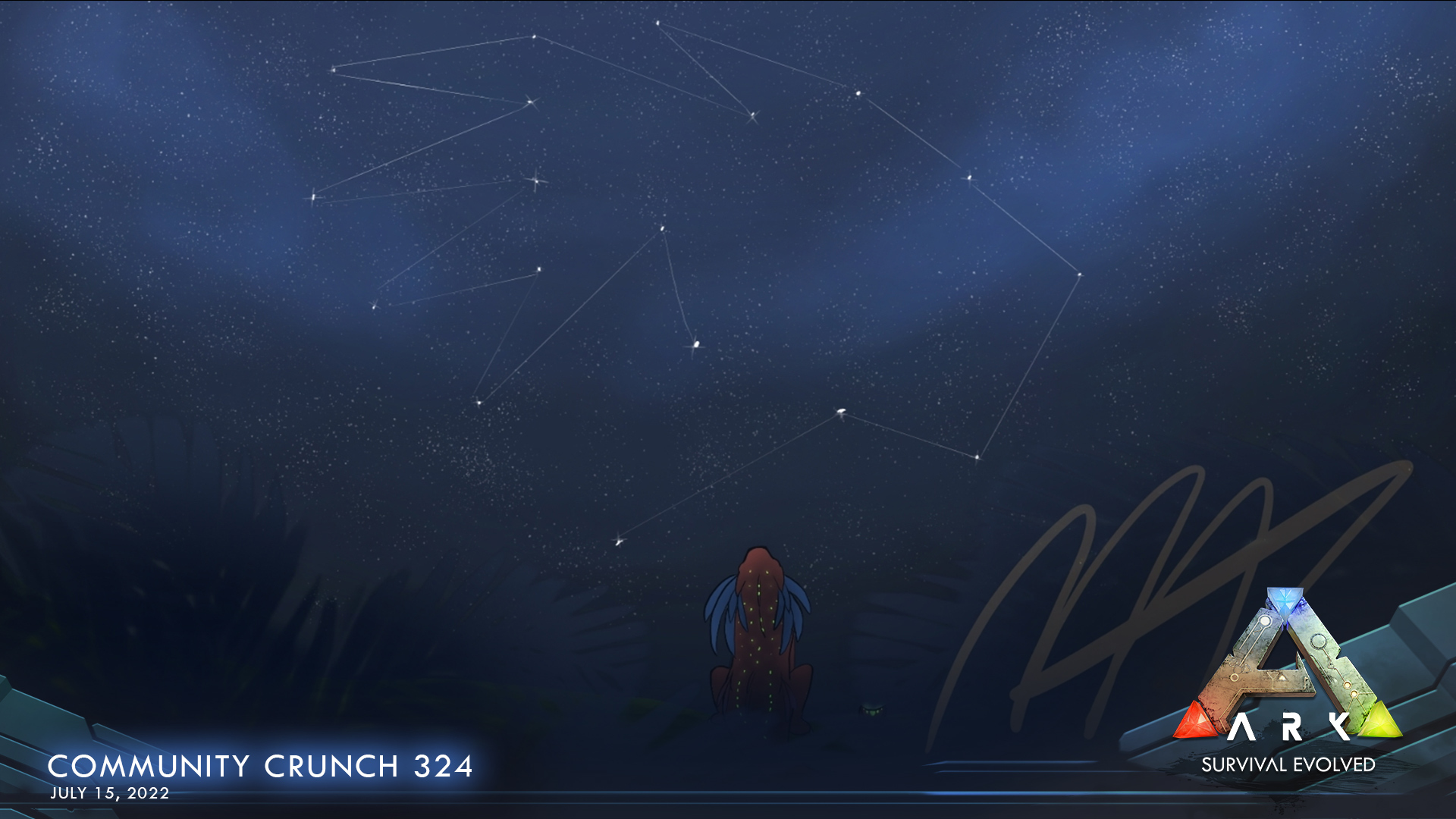 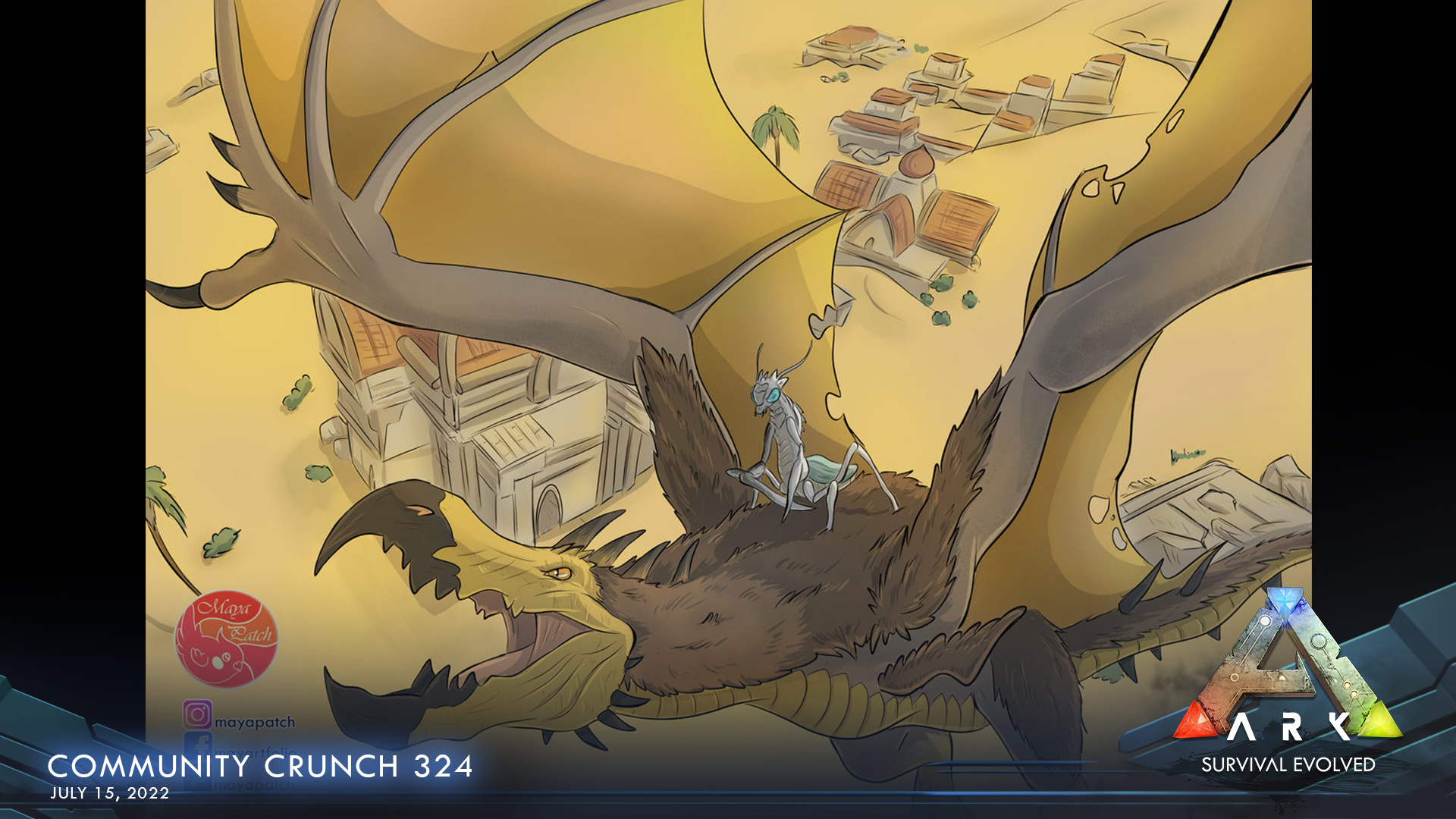 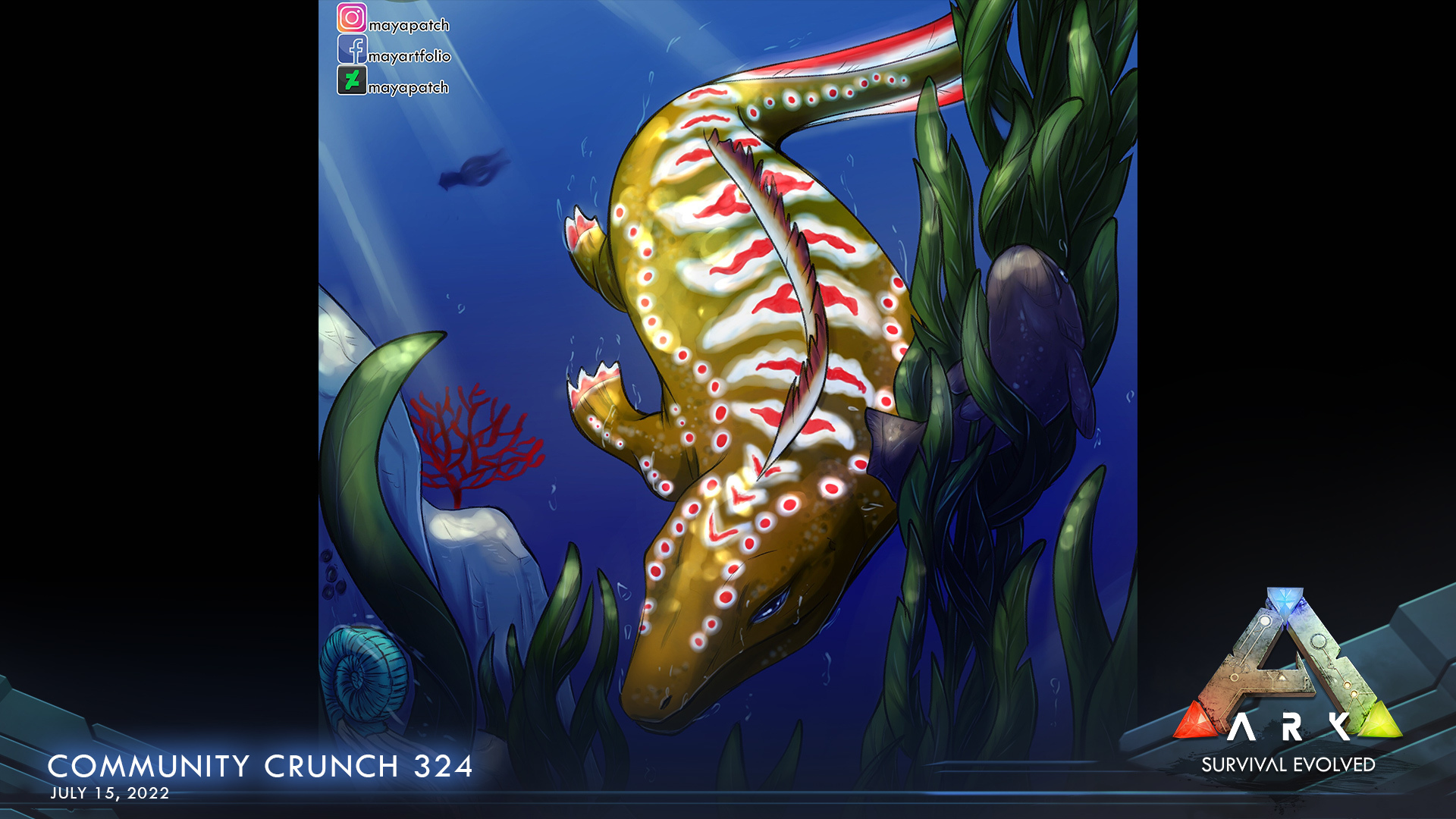 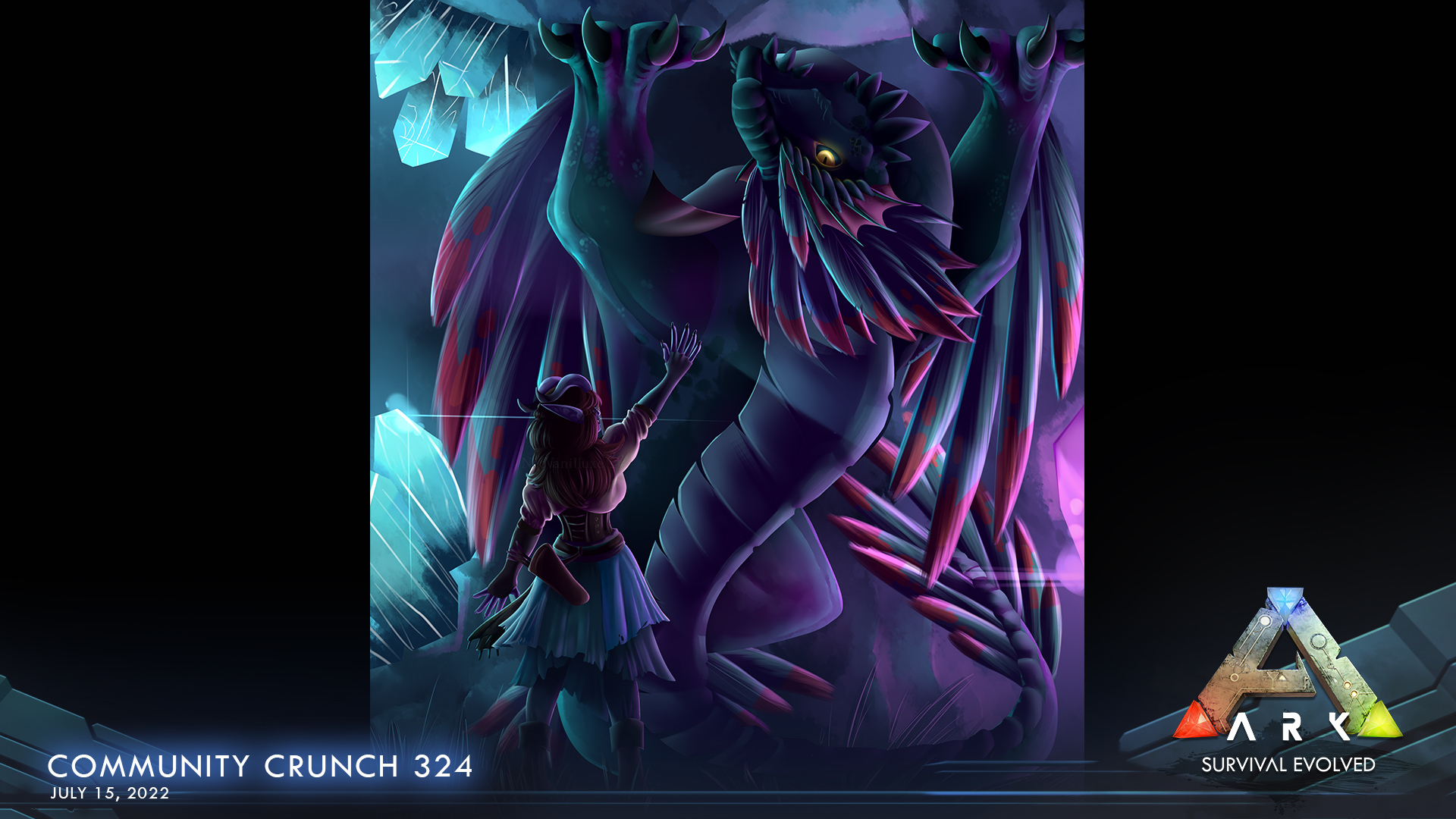 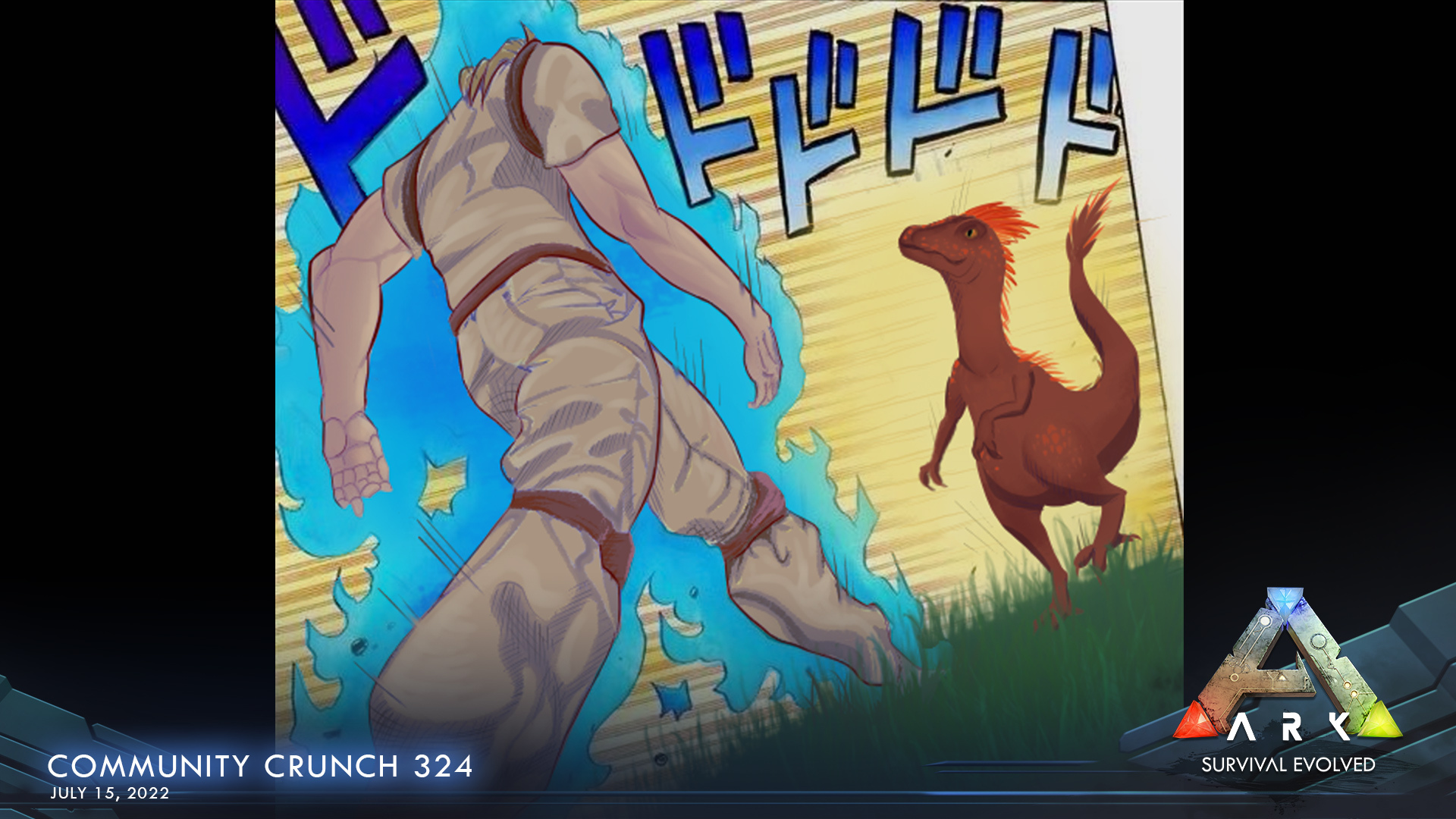 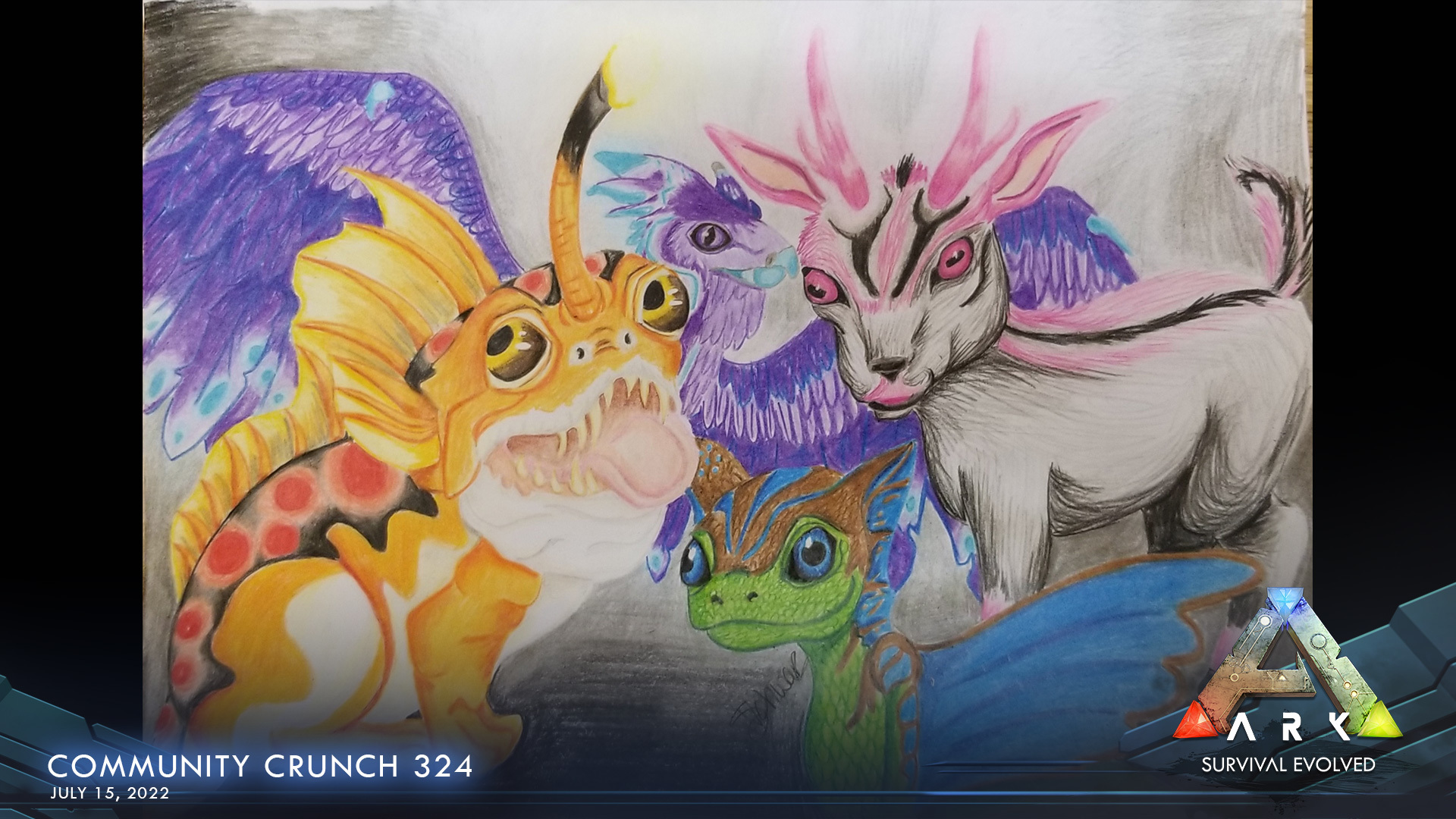 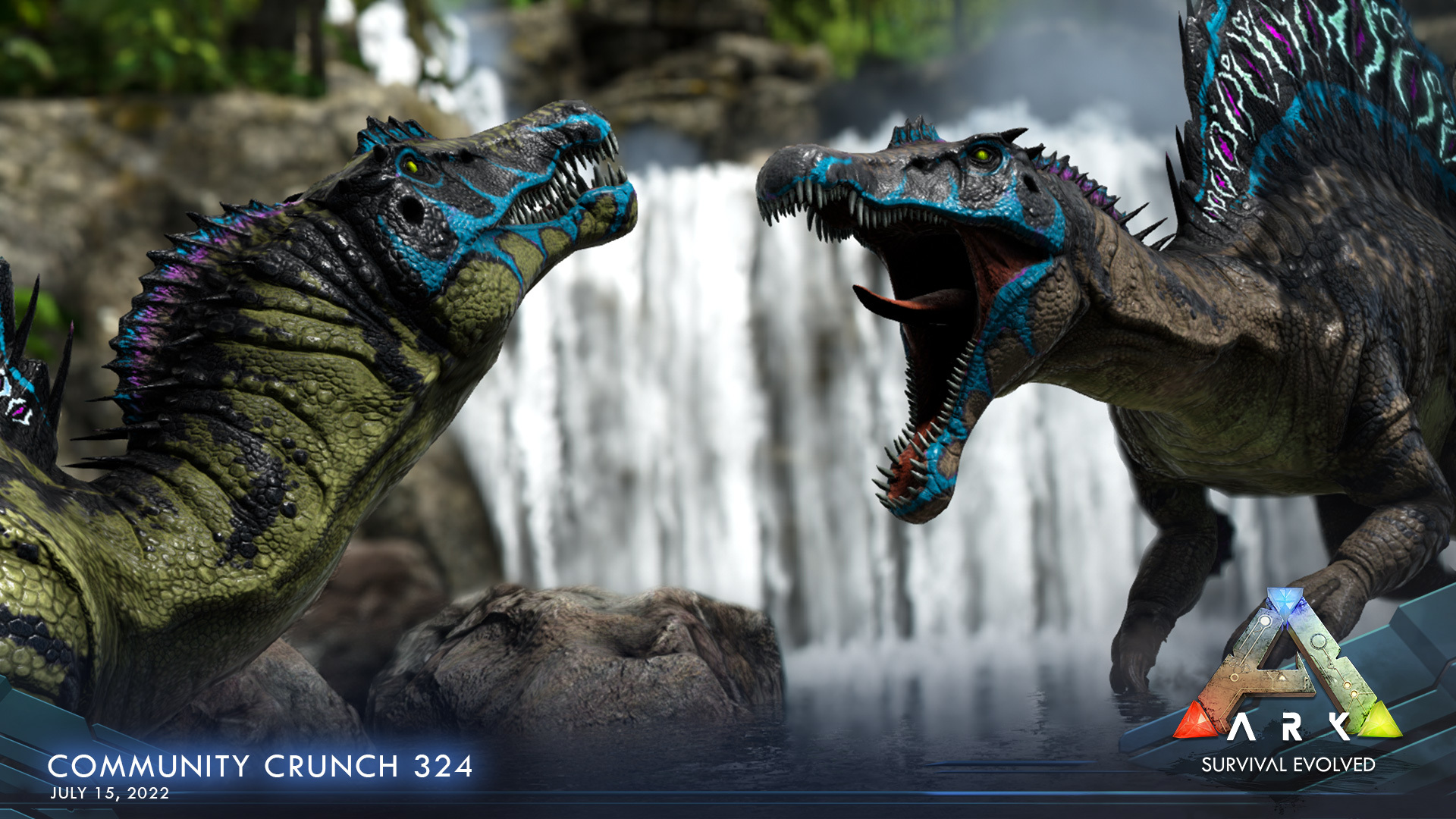 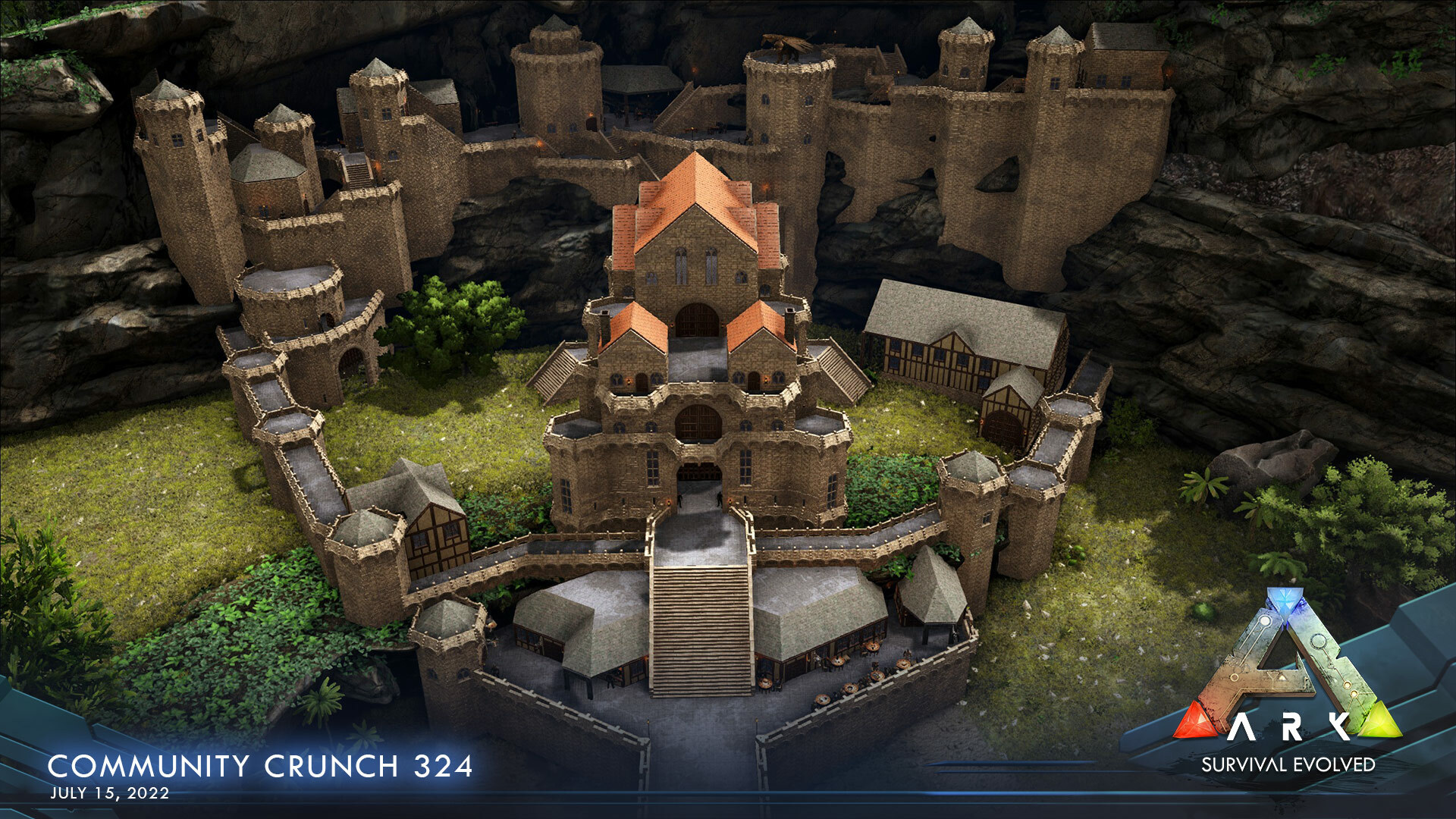 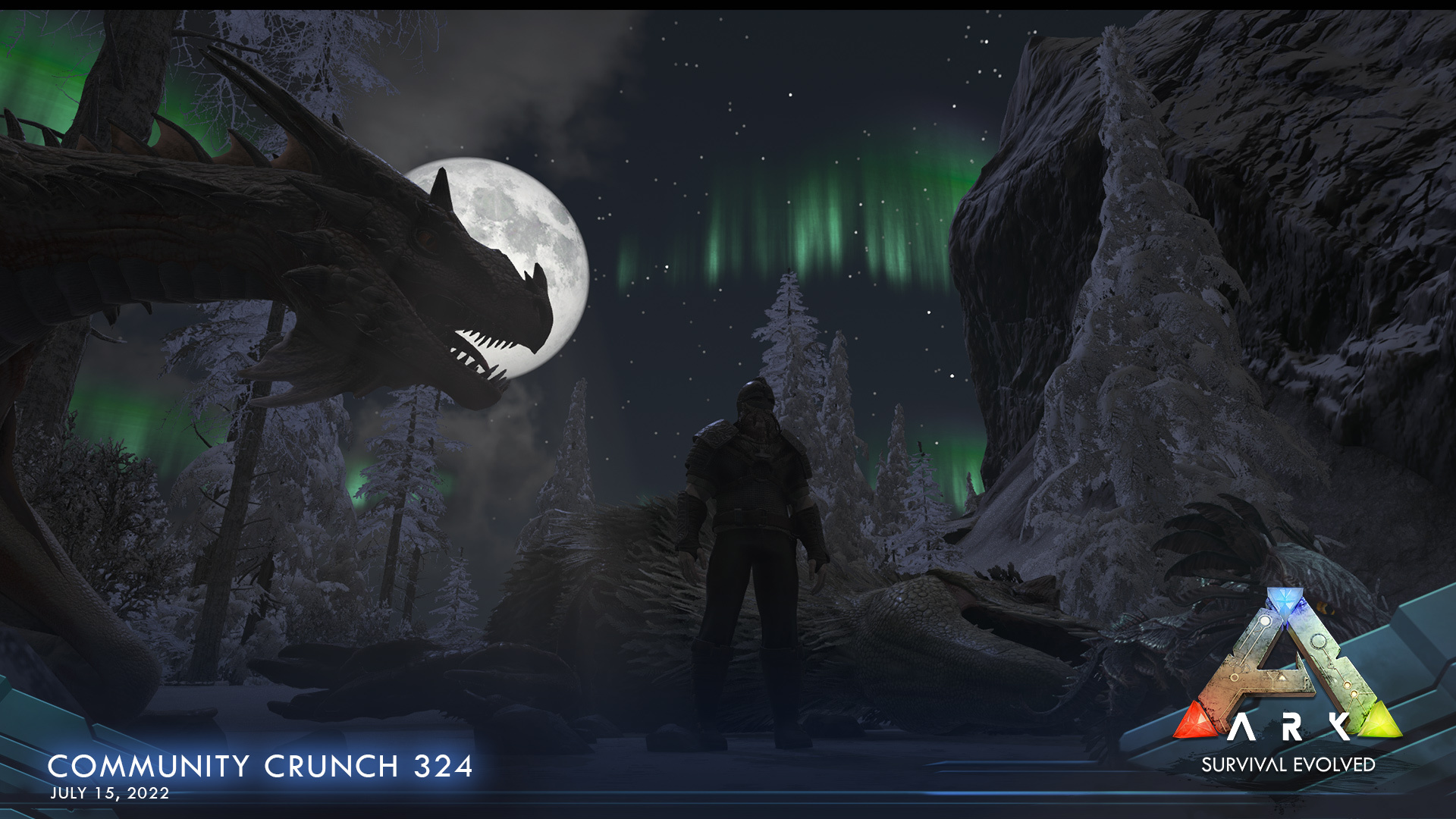 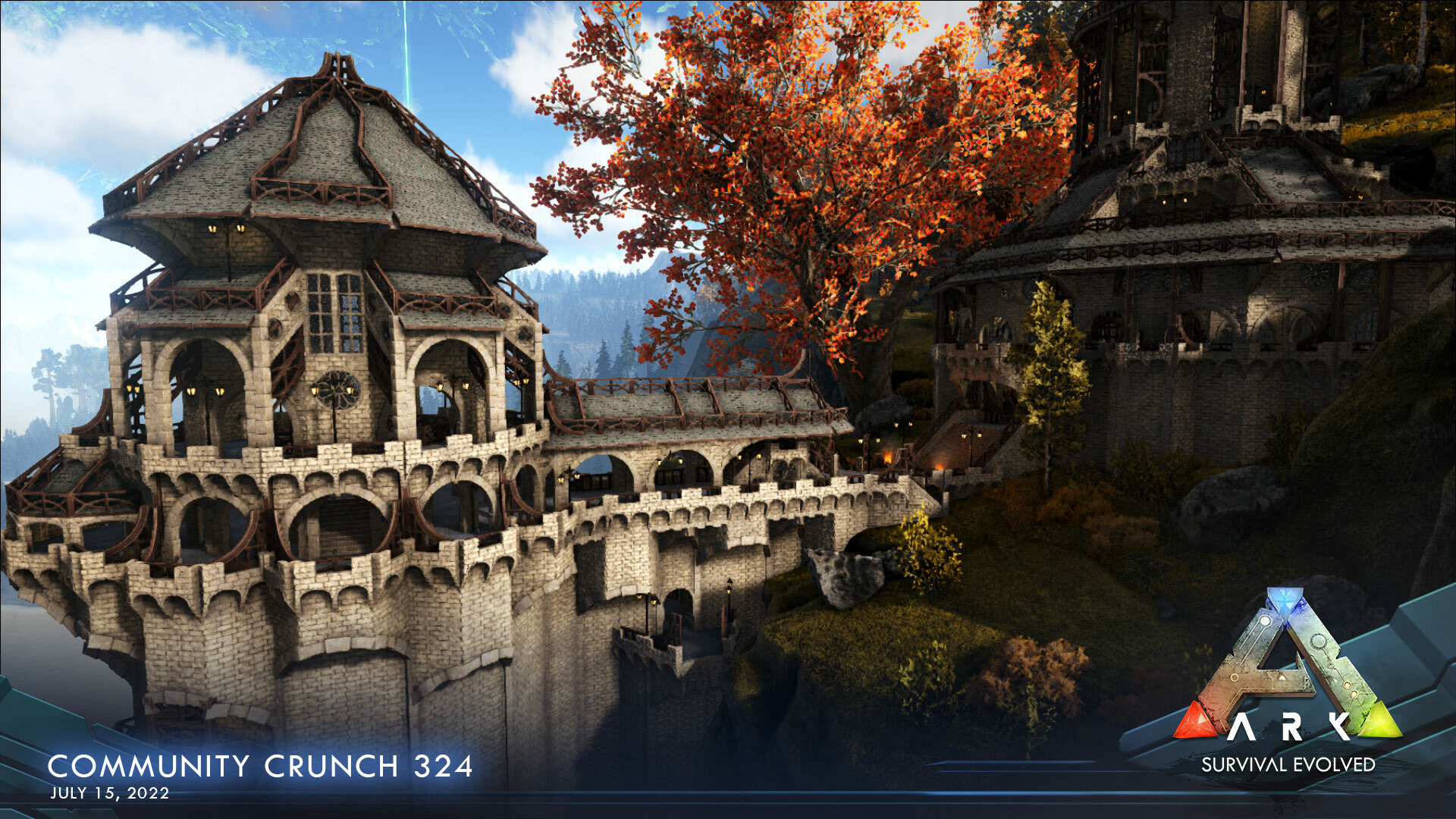 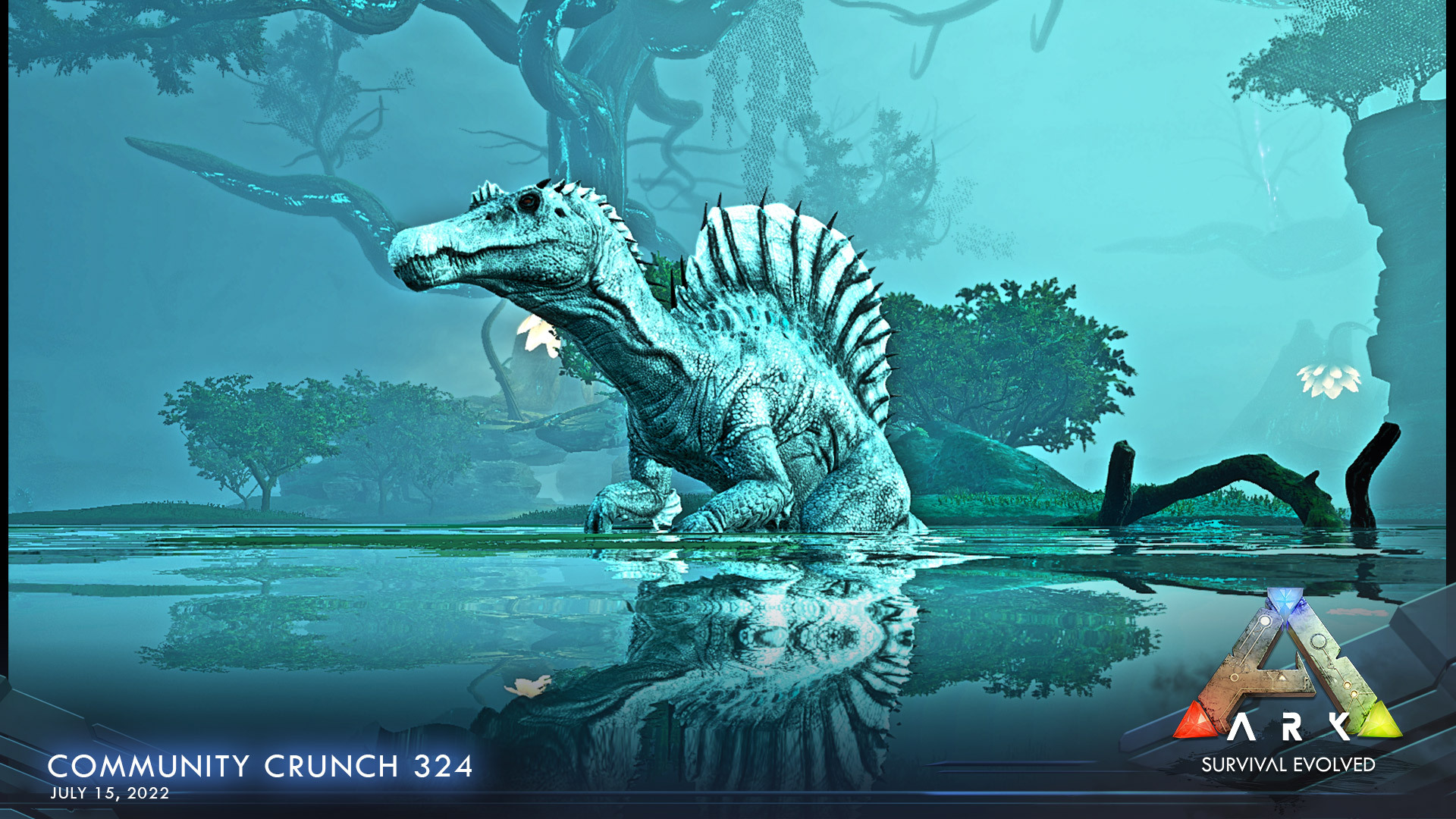