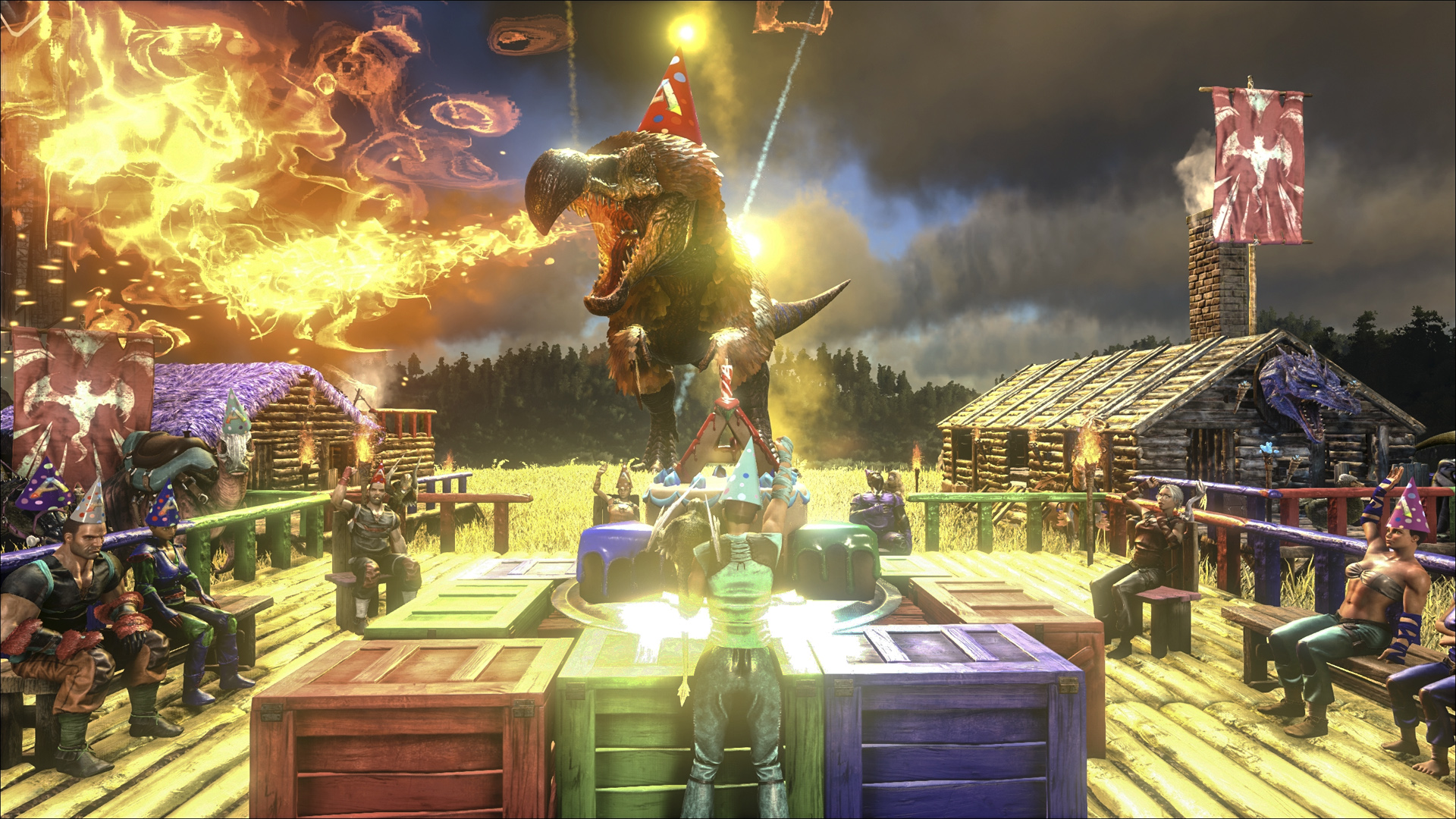 ARK: Survival Evolved is celebrating it's 3rd birthday today! It's been three whole years since we first entered into Early Access on Steam. The game has grown tremendously, from walking naked on a beach to defeating the Ultimate Lifeform! We have loved each and every moment of development, meeting you at events, hosting streams, and watching your content. Thank you so much for all the support you've shown us over the last 3 years. We are truly grateful and in celebration have something very special in store for our community!

The countdown to our special event begins! Survivors can look forward to some epic discoveries with new content and challenges, and we'll have even more exciting news coming in the middle of the month, so stay tuned! ;) Be sure to check the countdown on survivetheark.com. 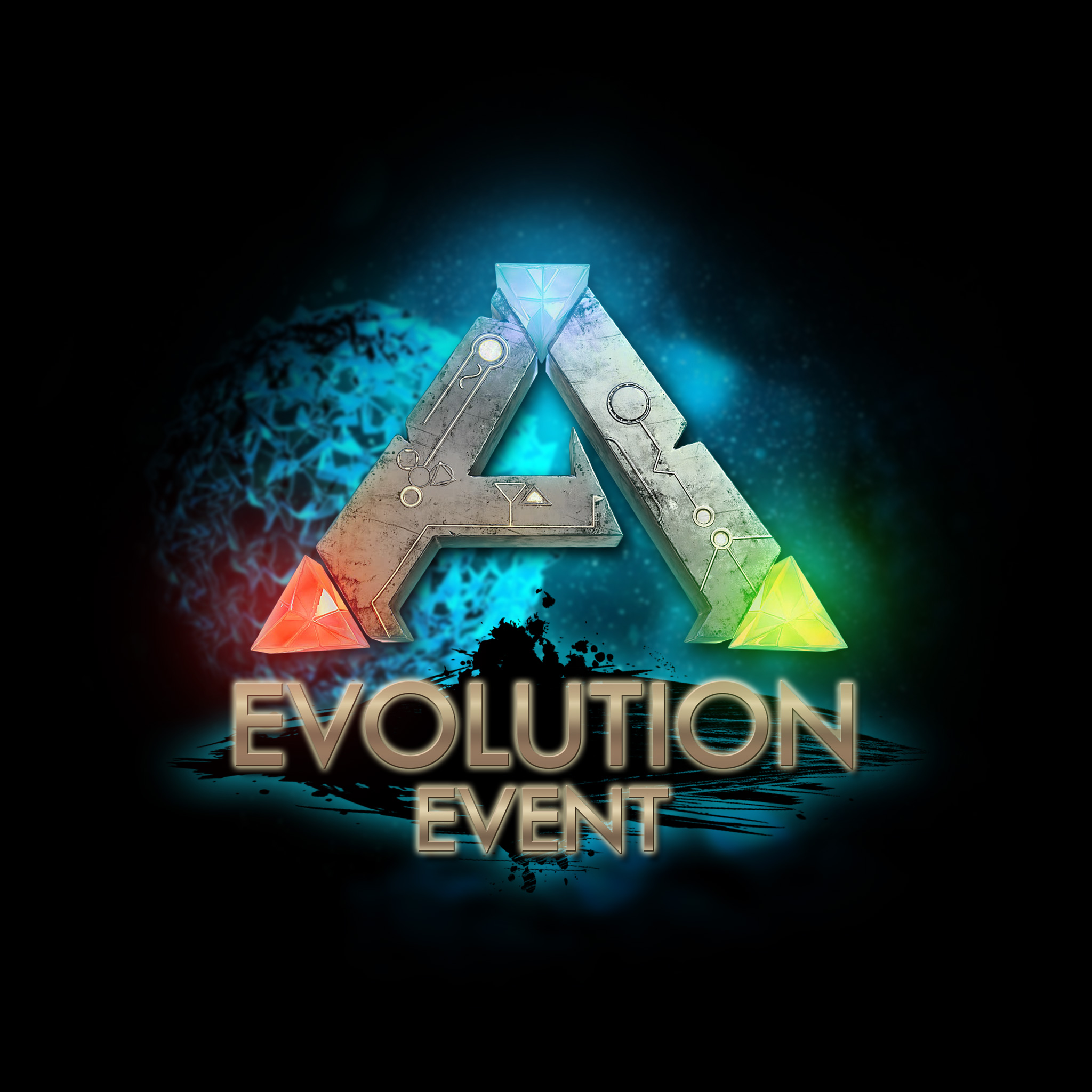 Survivors across ALL Platforms will be receiving a special Evolution Event perk this weekend! It will be active from the Friday the 1st of June at 3 PM EST until Monday the 4th of June at 3 PM EST. All Official Servers across each platform will be undergoing this evolutionary change which includes:

Year Three of ARK!
So many amazing things have happened in the world of ARK over the past year. With the help of our vibrant community we have been able to achieve quite a lot! Today we're taking a look back on all we have accomplished, and taking the time to feature a handful of some of the amazing creations from the community.

ARK's third year started out with a bang with the release of the map Ragnarok in June. 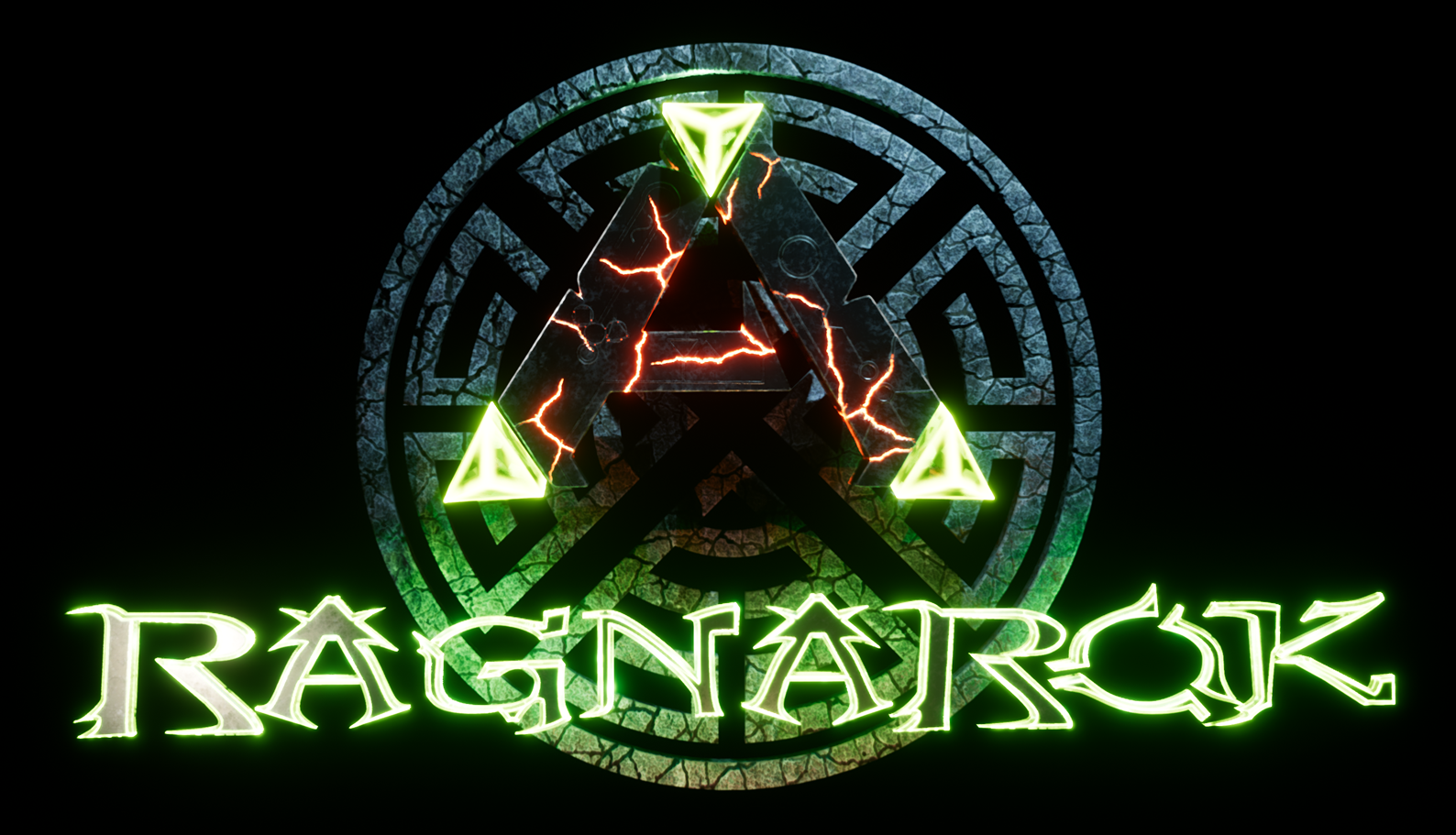 Along with the map came the Griffin, a very popular and speedy flying mount that spawns only on Ragnarok. 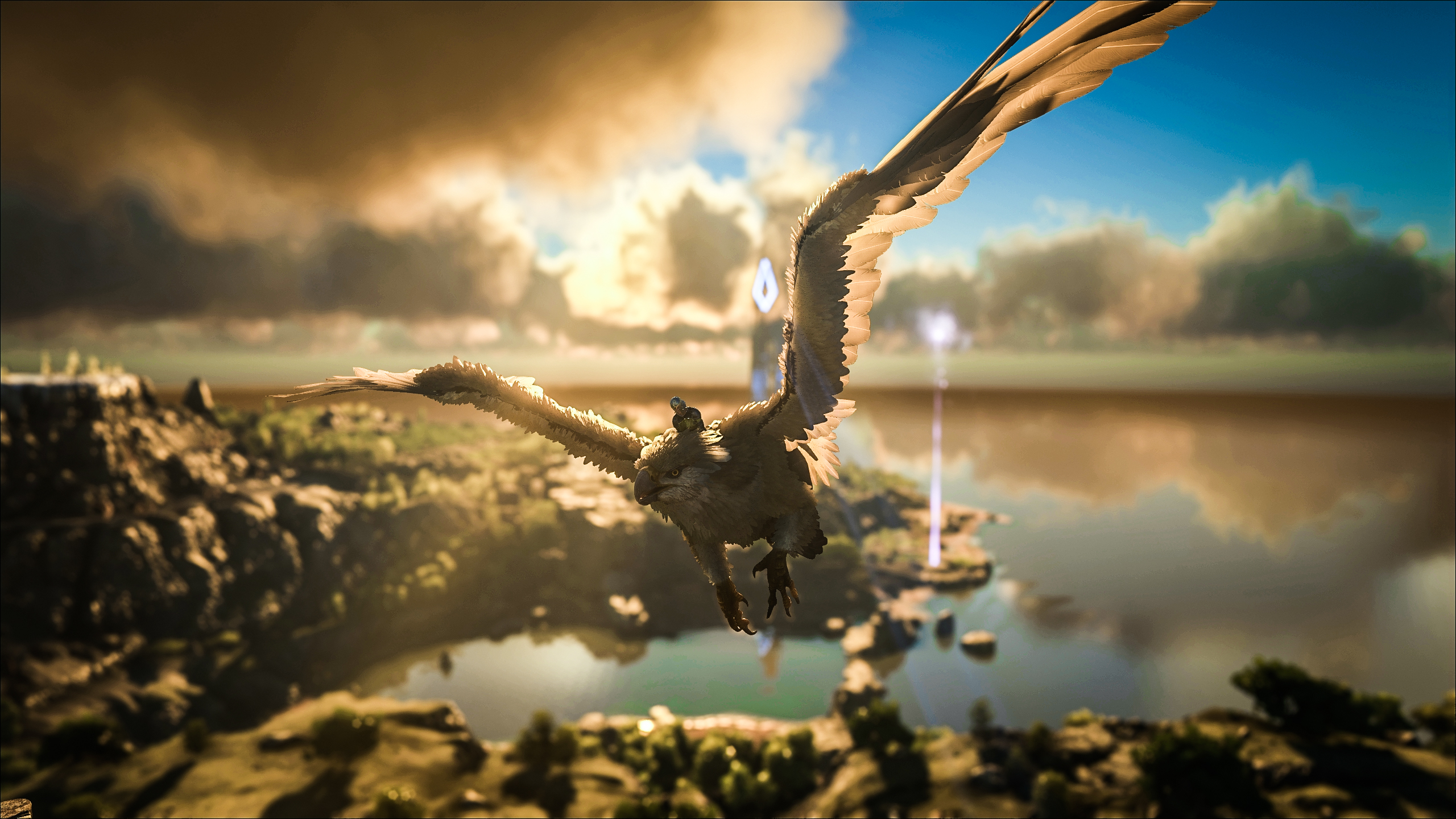 After two years in beta we left early access and officially released ARK in September. And after ARK's Official release, we continued to pump out content and introduced our dear friends the Otter and Phoenix!
https://www.youtube.com/watch?v=5fIAPcVdZO8

With the official release came the first of the live action ARK trailers.
https://www.youtube.com/watch?v=-U8Hbs0f0Ek
At PAX West we released the first details and trailer for our latest expansion pack, ARK: Aberration. 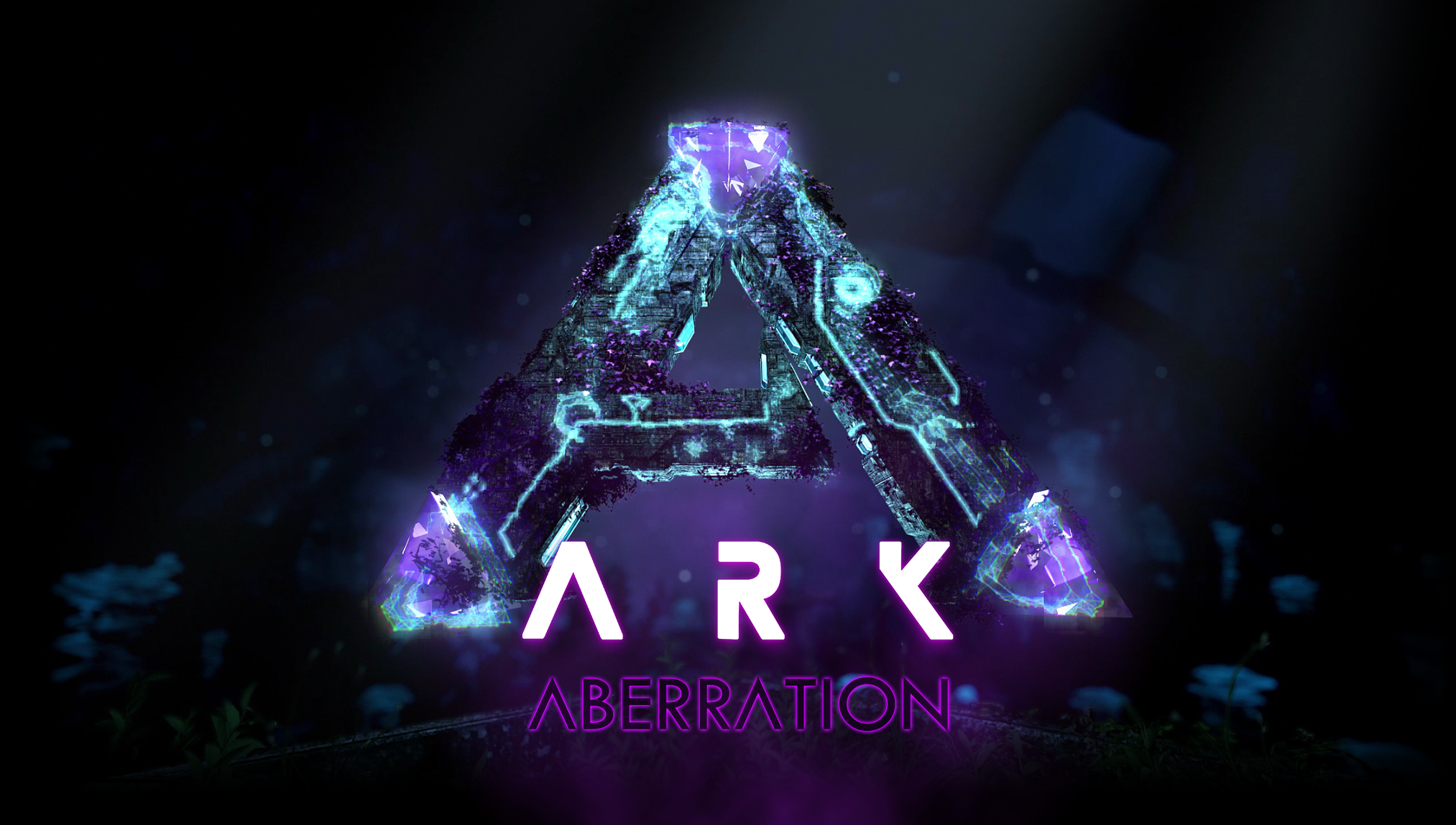 We attended TwitchCon a month later in October and the event was the publics first taste of ARK: Aberration.
https://www.youtube.com/watch?v=fLsE39GjhTs
At the beginning of November ARK: Survival Evolved became available on the Xbox One X and with it came our second live action trailer.
https://www.youtube.com/watch?v=FmSEarAfAHg
In November we participated once again in the Extra Life campaign raising money for sick kids charities. Together we raised $60,000 over the course of our 24 hour live stream on Twitch. 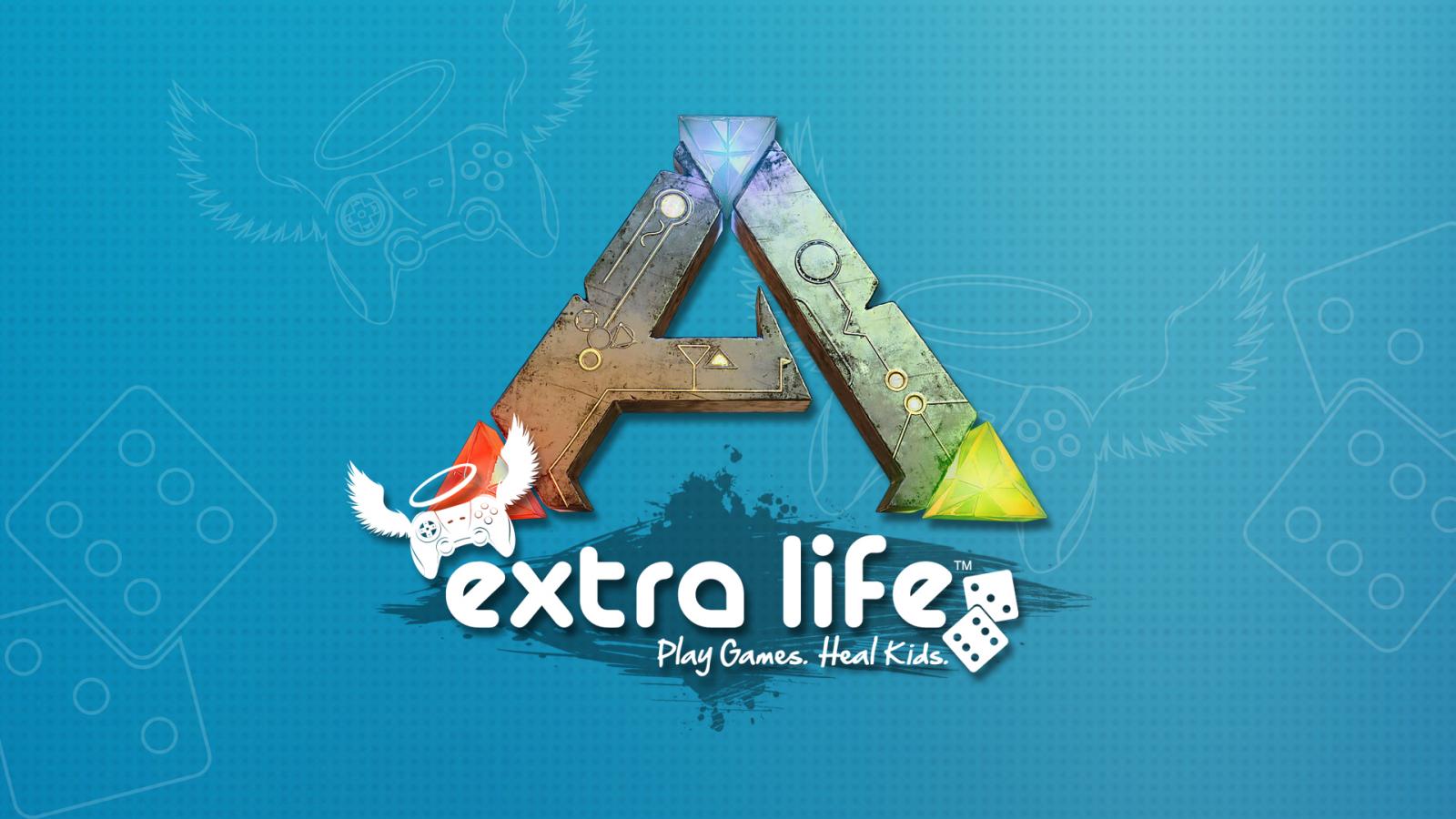 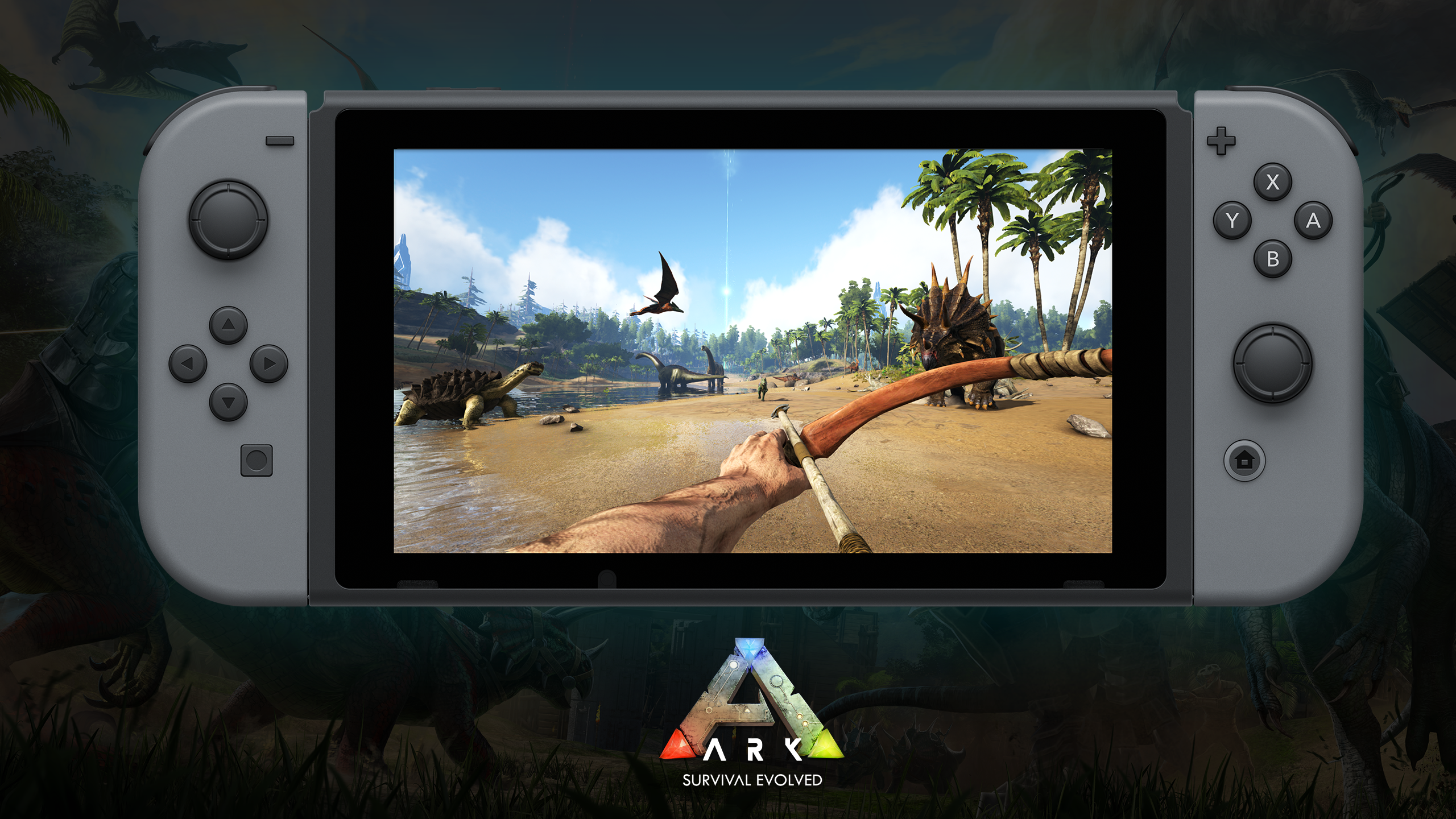 Not long after ARK Park was released, a virtual world experience of ARK developed by Snail Games.

https://store.steampowered.com/app/529910/ARK_Park/
And PixARK came next, combining a voxel base universe with the world of ARK, also developed by Snail Games.

https://store.steampowered.com/app/593600/PixARK/
And most recently to the world of ARK, TLC 2 was unveiled, bringing a new look and new abilities to the Argentavis, Parasaur, Raptor, Sarco, Spino, and Trike.
https://www.youtube.com/watch?v=oqTq3rVTMxM
We have barely reached the halfway point into 2018 and we're very excited for what the next few months have in store.

Our Community Faves!
Over the past year there have been some amazing creations done by our community. We would be here all day showcasing all of them, so here is a small collection of just a few of our favourites.

Due to the image limits on Steam you can read this section over on our forums.[survivetheark.com]

Mod Showcase!
Hello everyone, Zen here. While I have not been the Mod Community Manager for this full past year, I have been a part of the modding community for it. I have watched it grow and change. The last year has seen a considerable shift in modding. The community has been evolving in their understanding of the Dev Kit, more people are learning how to take advantage of the features of UE4, and knowledge is shared more freely than ever. The Sponsored Mod Program as well has seen some significant roster changes.

We have had some longtime favorites in the program, such as Survival Plus.
https://steamcommunity.com/sharedfiles/filedetails/?id=829467257

Some have significantly expanded, such as Eco's decor and RP mods, or the ISO: Crystal Isles map.
https://steamcommunity.com/id/ecoModsGames/myworkshopfiles/?appid=346110

We have also seen some excellent talent step from the shadows as we did with immersive taming.
https://steamcommunity.com/sharedfiles/filedetails/?id=1251632107

I have also watched the mod authors work together to create linkages between mods. The Auction House is starting to get methods to allow other mods to change the visual theme of the mod. Dragonpunk has been pulling together mods of its creation but also building with other mods in mind and incorporating them into their hosted servers.
https://steamcommunity.com/sharedfiles/filedetails/?id=1186294401

It's been an excellent year for modding, and I will continue to encourage the healthy and cooperative tone that the modding community has been adopting. 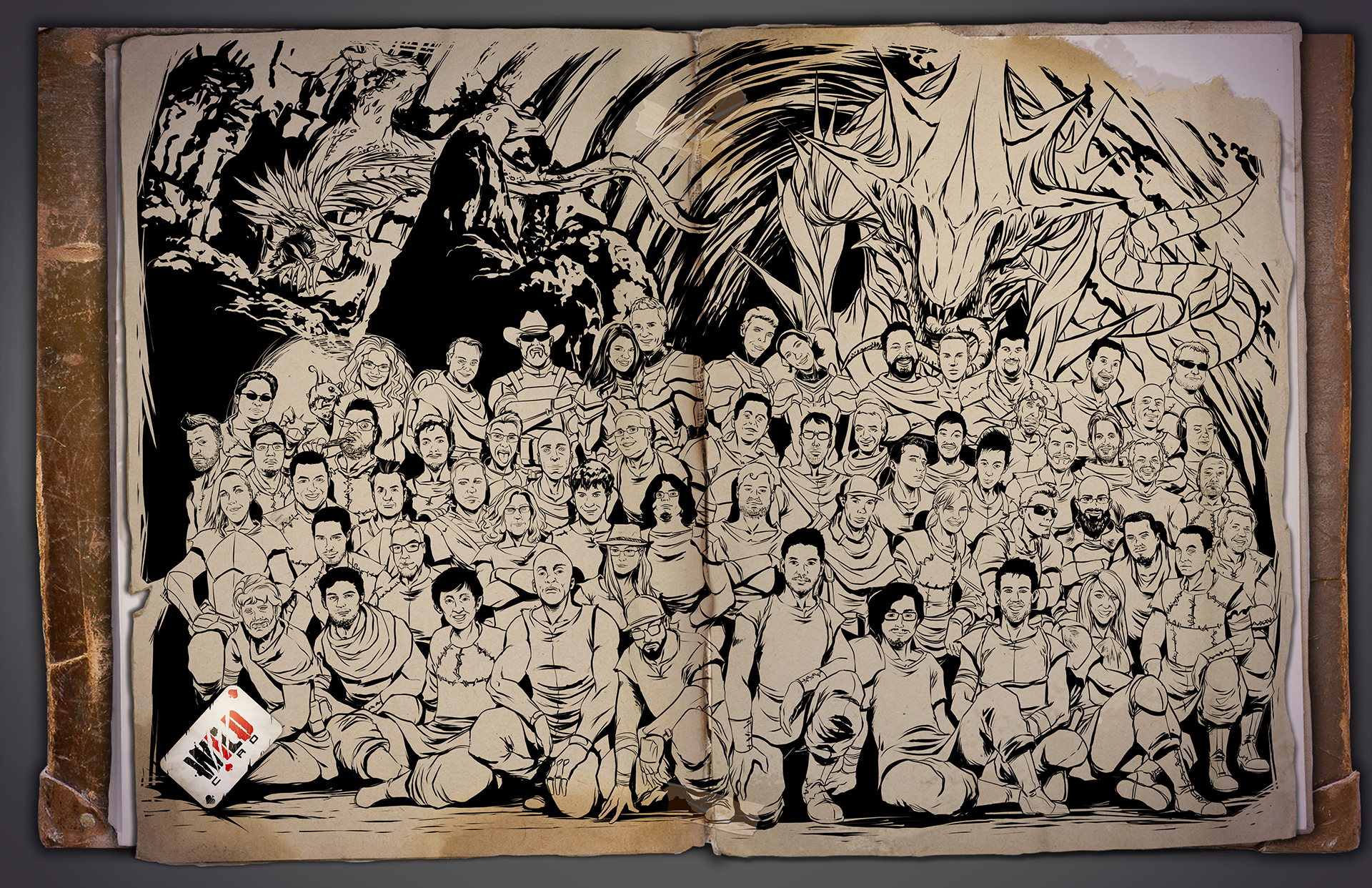 On behalf of everyone here at Studio Wildcard, thank you for joining us on this journey and for being an awesome member of our Tribe!