Put your server at the top! Subscriptions to "Premium Option" are open.

Greetings Survivors and welcome to another edition of the Community Crunch!

The ARK team and your cheery robot-AI guide, HLN-A, will be at PAX West ARK Booth #325 (Main Floor - Level 4) from September 2nd through September 5th! While #PAXRex and #PAXRaptor hibernate, we're bringing a well-known companion to help us navigate the PAX event floor! A real life-sized version of HLN-A, complete with an incredible holographic display-face, will be in attendance to interact directly with ARK survivors – so whatever burning questions or comments you’ve always wanted to ask her, this is your chance!

Also, survivors will get their first chance to play ARK: Ultimate Survivor Edition on Nintendo Switch, developed by Grove Street Games. This completely rehauled version of ARK will include enhancements and upgrades to bring it into line, visually and functionally, with the experience on Xbox One and PS4 – ultimately including all of its Expansion Packs, starting with Scorched Earth at PAX – and launching with a new game mode featuring our loving AI-companion HLN-A as they players through ARK in a low-pressure, kid-friendly, dino-fact-filled adventure in a special mode called "ARK: Dinosaur Discovery"!

If you're planning on attending, don't miss out on a chance to grab some exclusive ARK giveaways and get a firsthand demo of ARK: Ultimate Survivor Edition on Nintendo Switch!

This month’s Wildcard cause was chosen in honor of members of our community who have been impacted by cancer. Many of our players are young adults - we're passionate about giving back to our community and we’ve opted to support a charity that focuses on that age group.

Today cancer is the leading terminal disease amongst 20 to 39 year-olds in the United States.

Despite advances in early detection, treatment, and prevention, there’s been no improvement within the last 30 years in survival rates for this particular age group — and in fact, the gap between the survival rates of young adults and those of cancer patients in other age groups is widening.

We believe technology and entertainment can help to bring people together and that gaming can be advantageous in terms of recovery and in coping during treatment:

Studies have also been conducted and show patient empowerment has been increased with the use of video games (Caldwell, et al 2013) Govender et al (2015) also found these benefits with cancer patients in particular, The researchers go to state “Empowerment interventions may enhance patients’ internal locus of control, resilience, coping skills, and self-management of symptoms related to disease and therapy.”

With respect to our players battling cancer, we’ve donated to the Ulman Foundation, a charity that creates a community of support for young adults and their loved ones.

There is an ongoing EVO event until 1 PM Pacific, on August 22nd. You can find the rates below:

Was doing a red drop on Extinction. Hit E. Fell off giga. Chased giga around amid wyverns and enraged triceratops. Latter killed me. Giga ate the rest. Got giga. Went to public TP. Person who built it didn't fill in the gap underneath. Got trapped. Died again. Got my stuff back again. Danced with my corpse because this time there was a corpse left to dance with.

Creator: Camway Gaming
Camway Gaming walks through some tips that even the most seasoned ARK survivors may find useful! 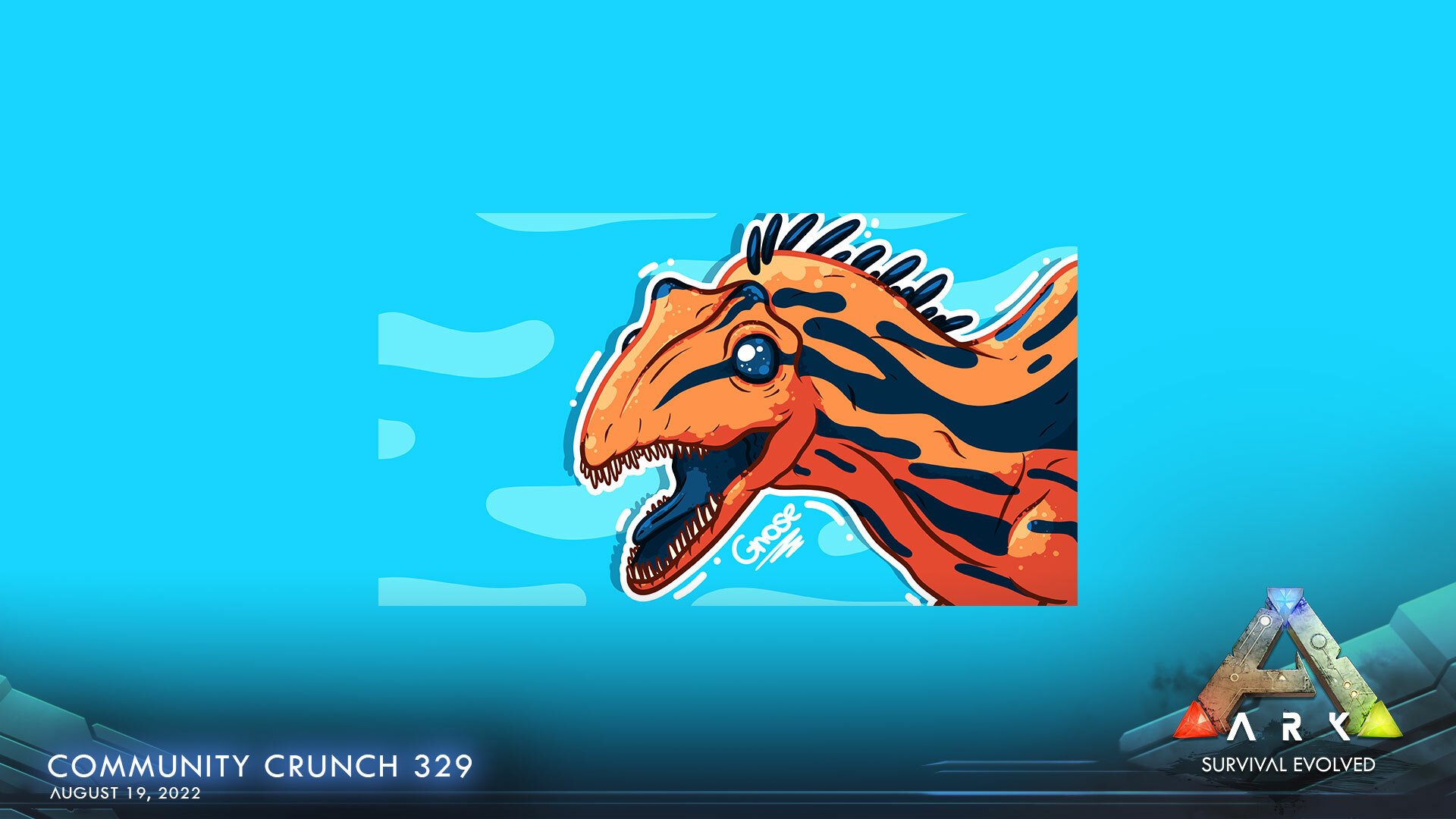 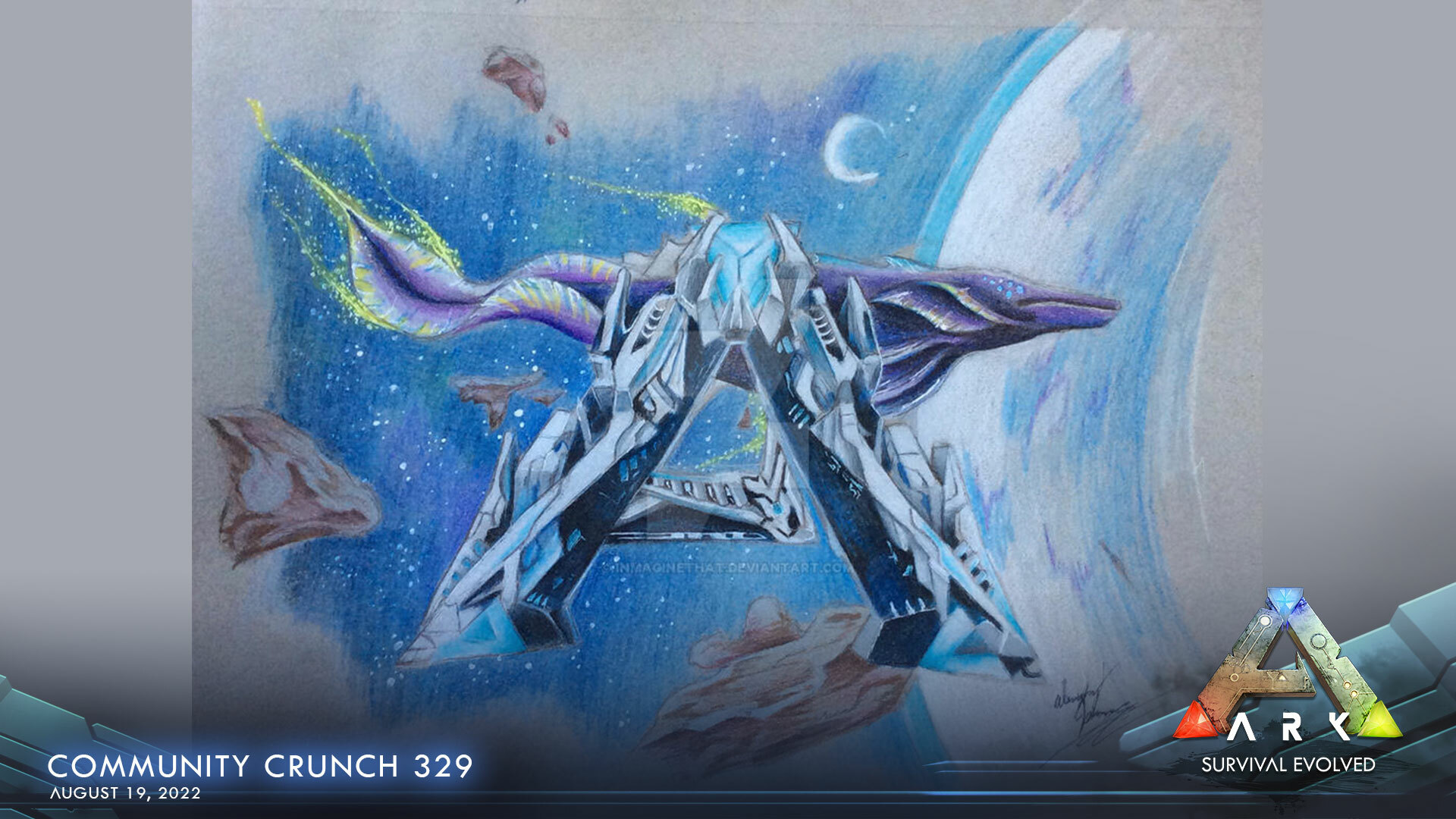 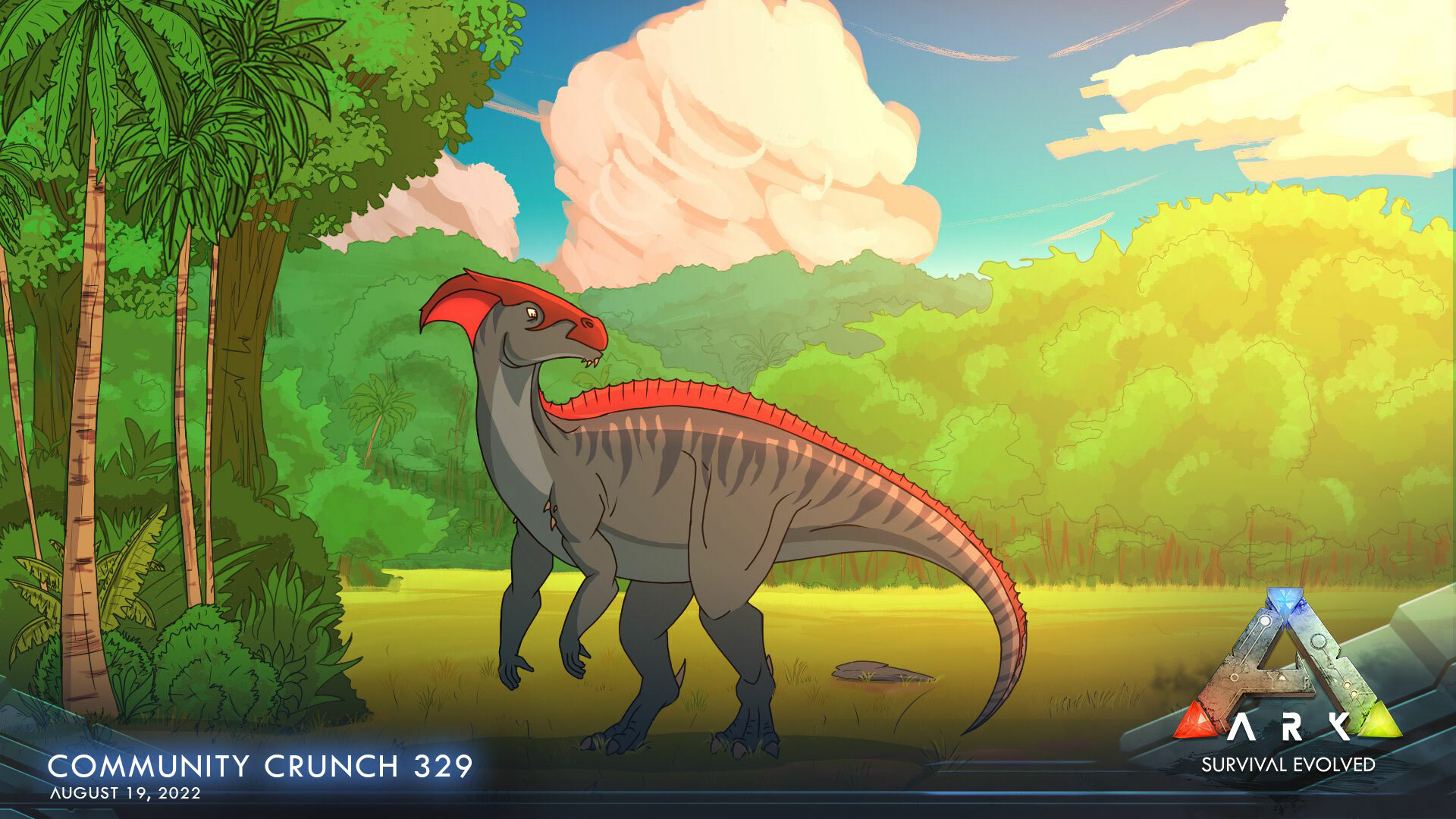 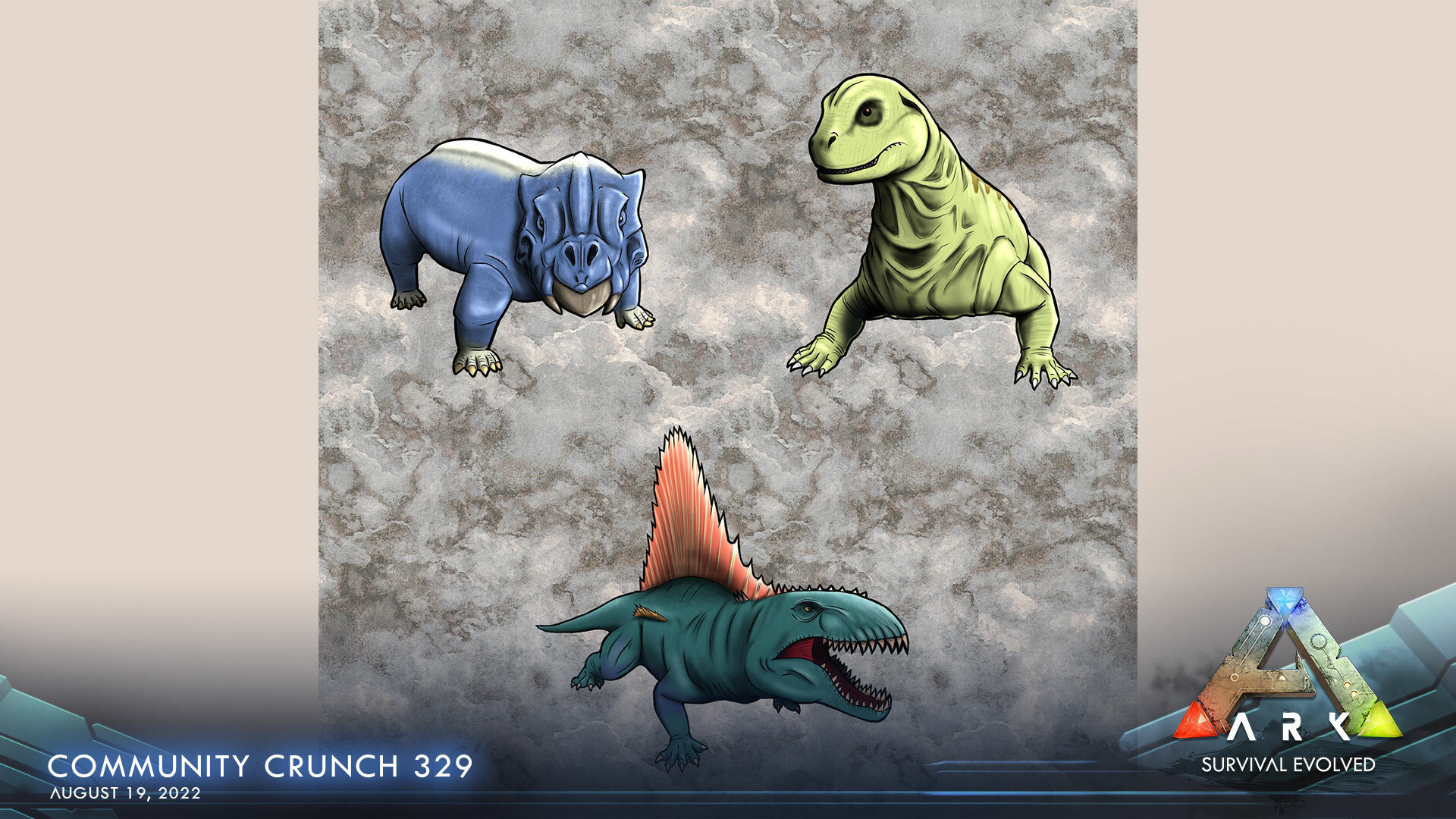 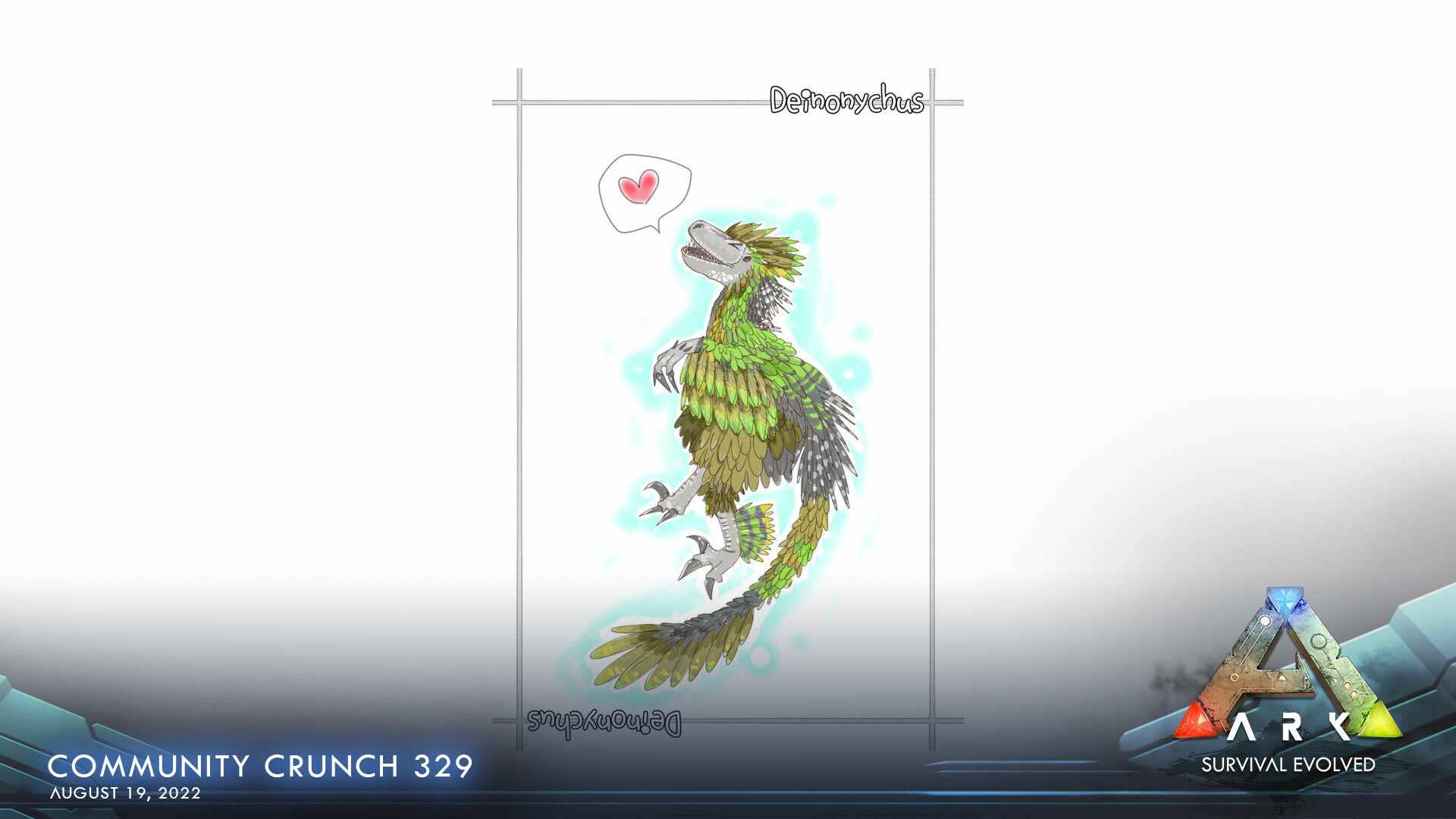 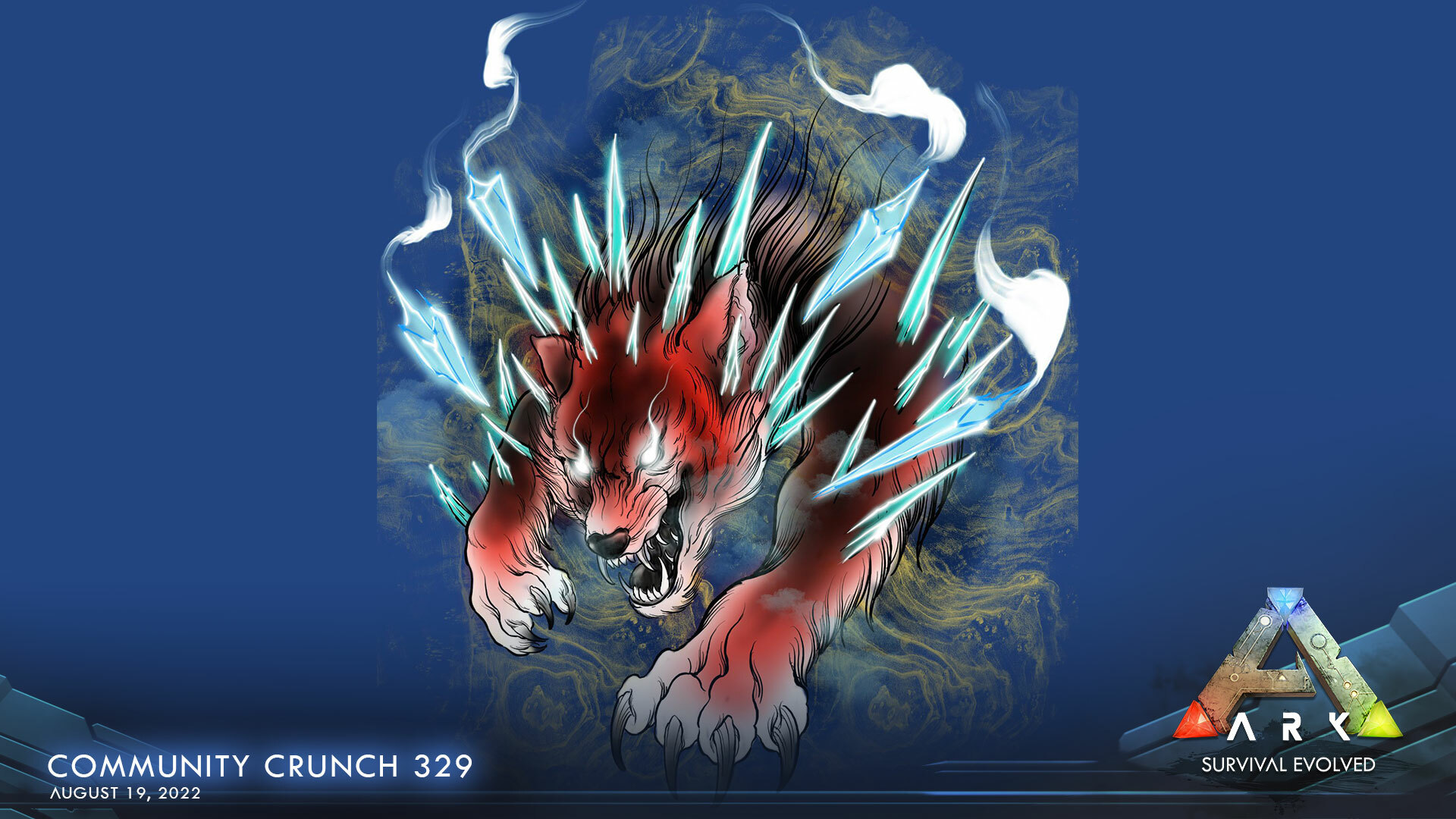 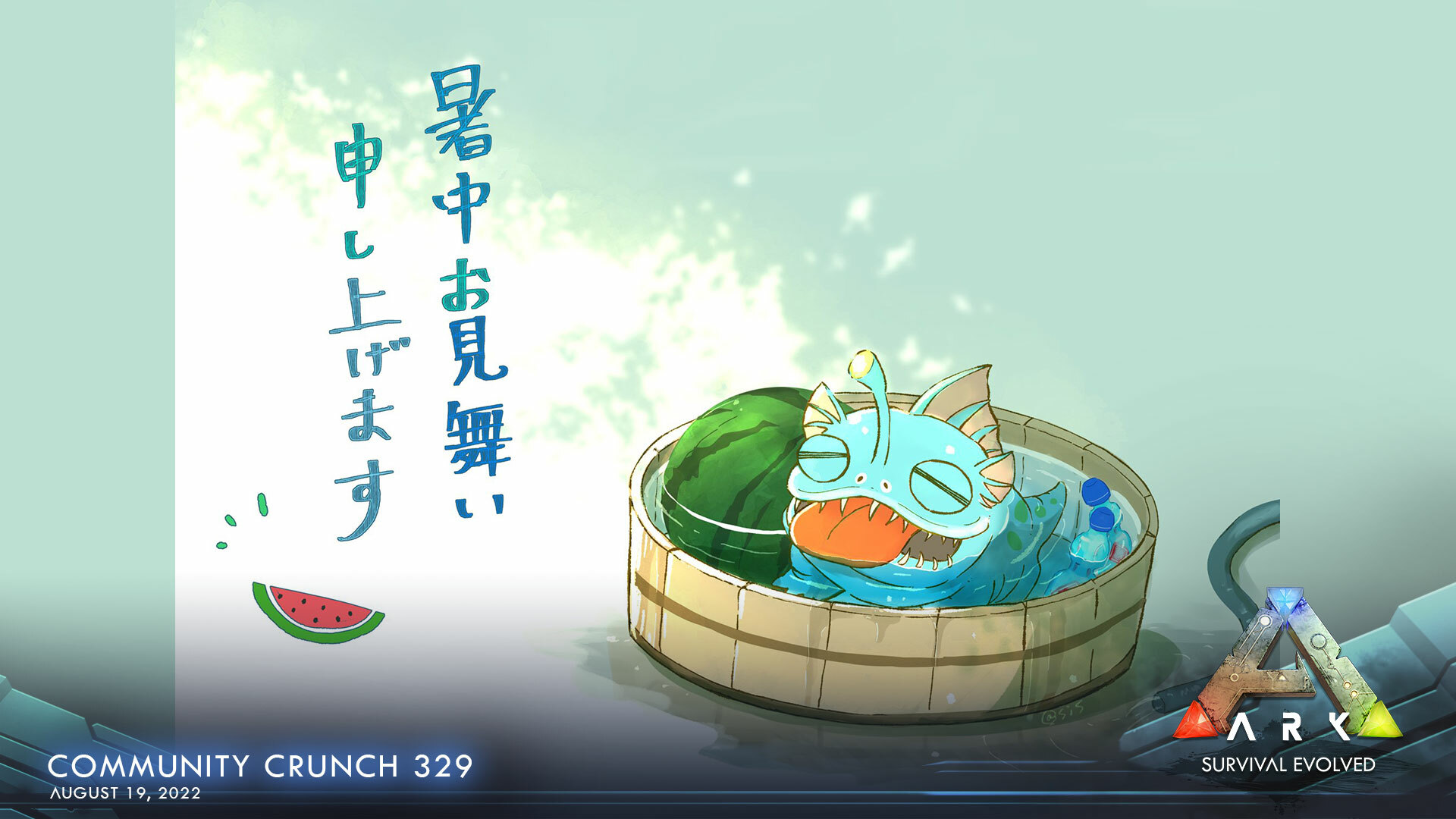 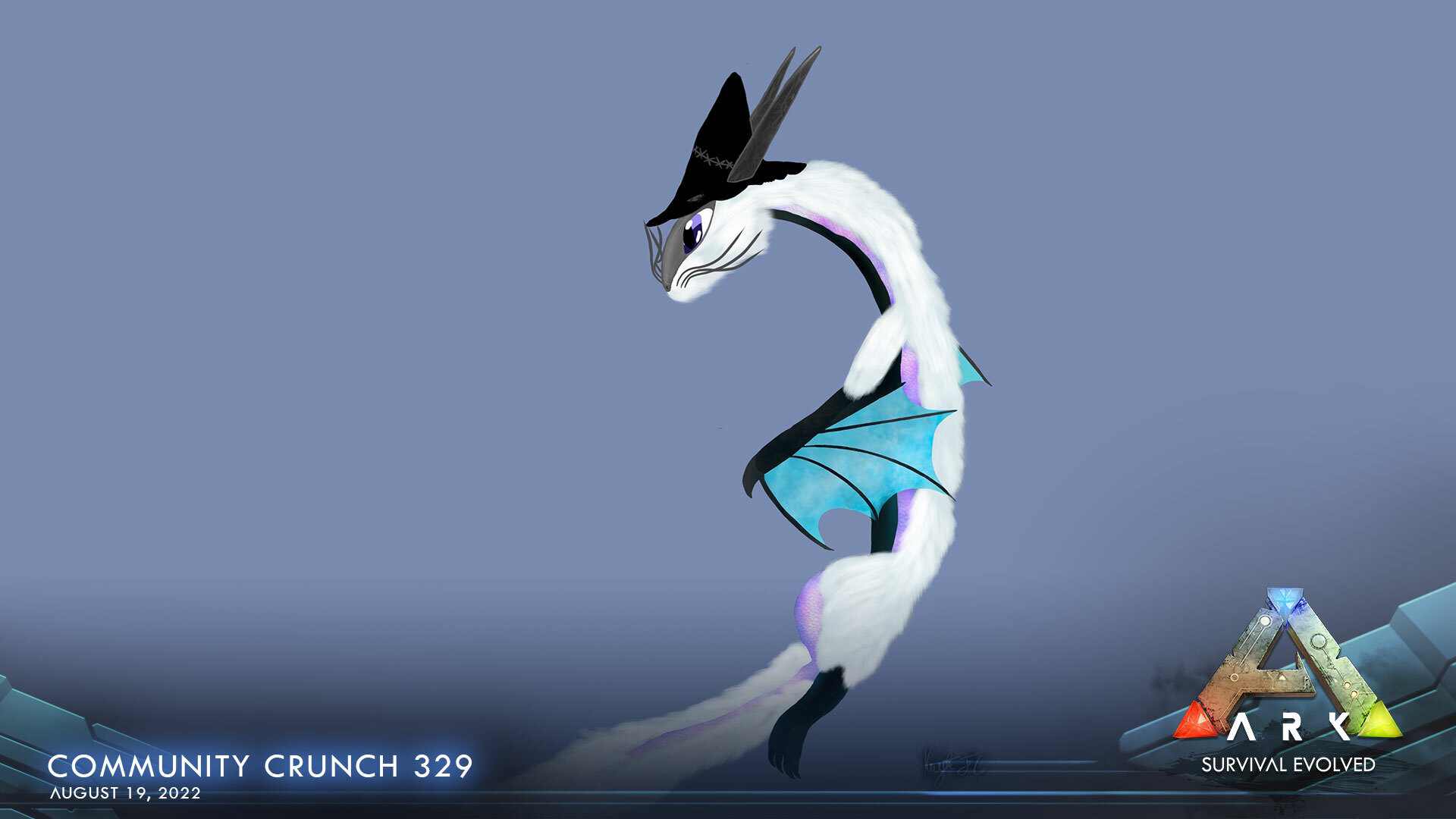 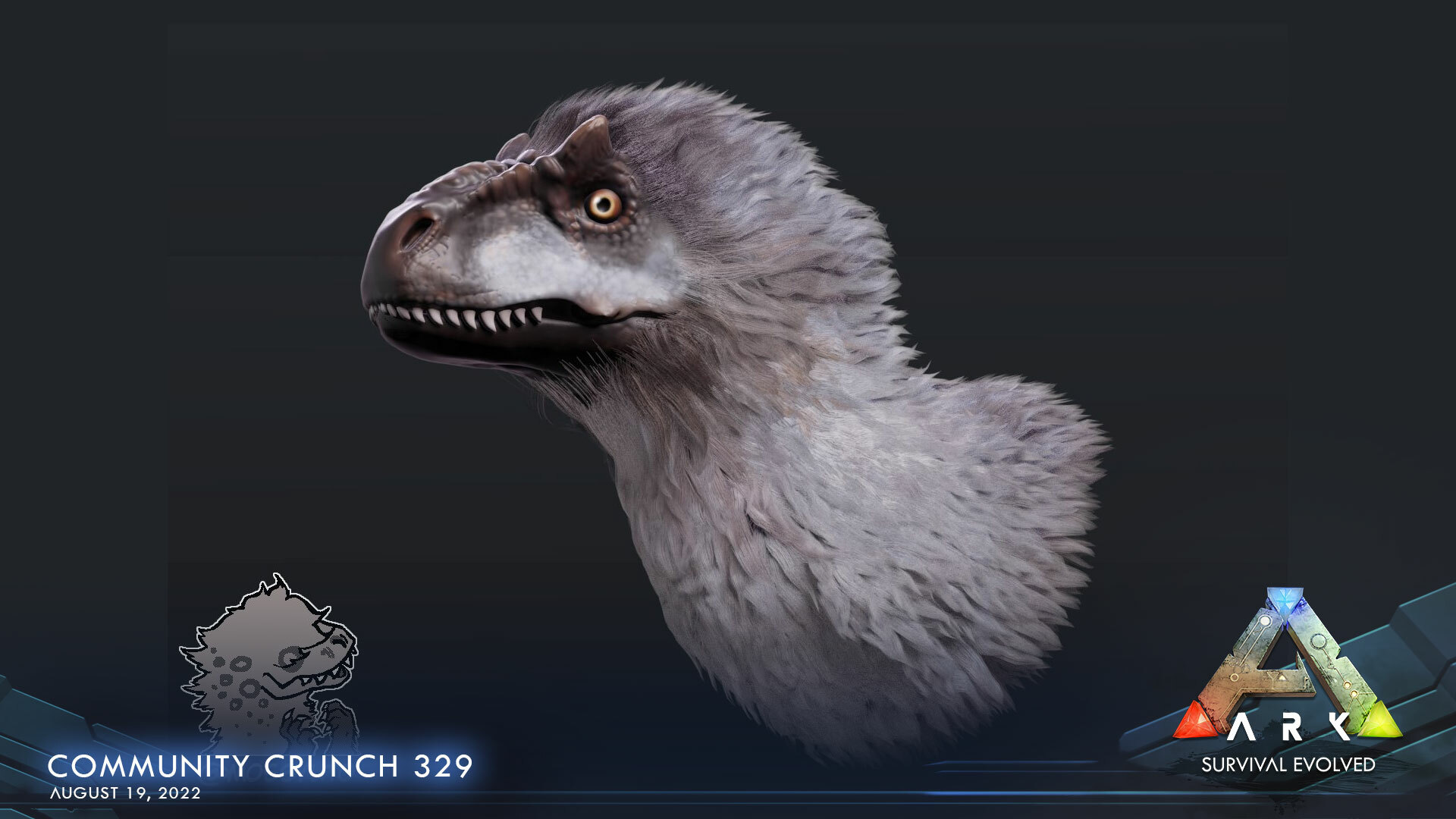 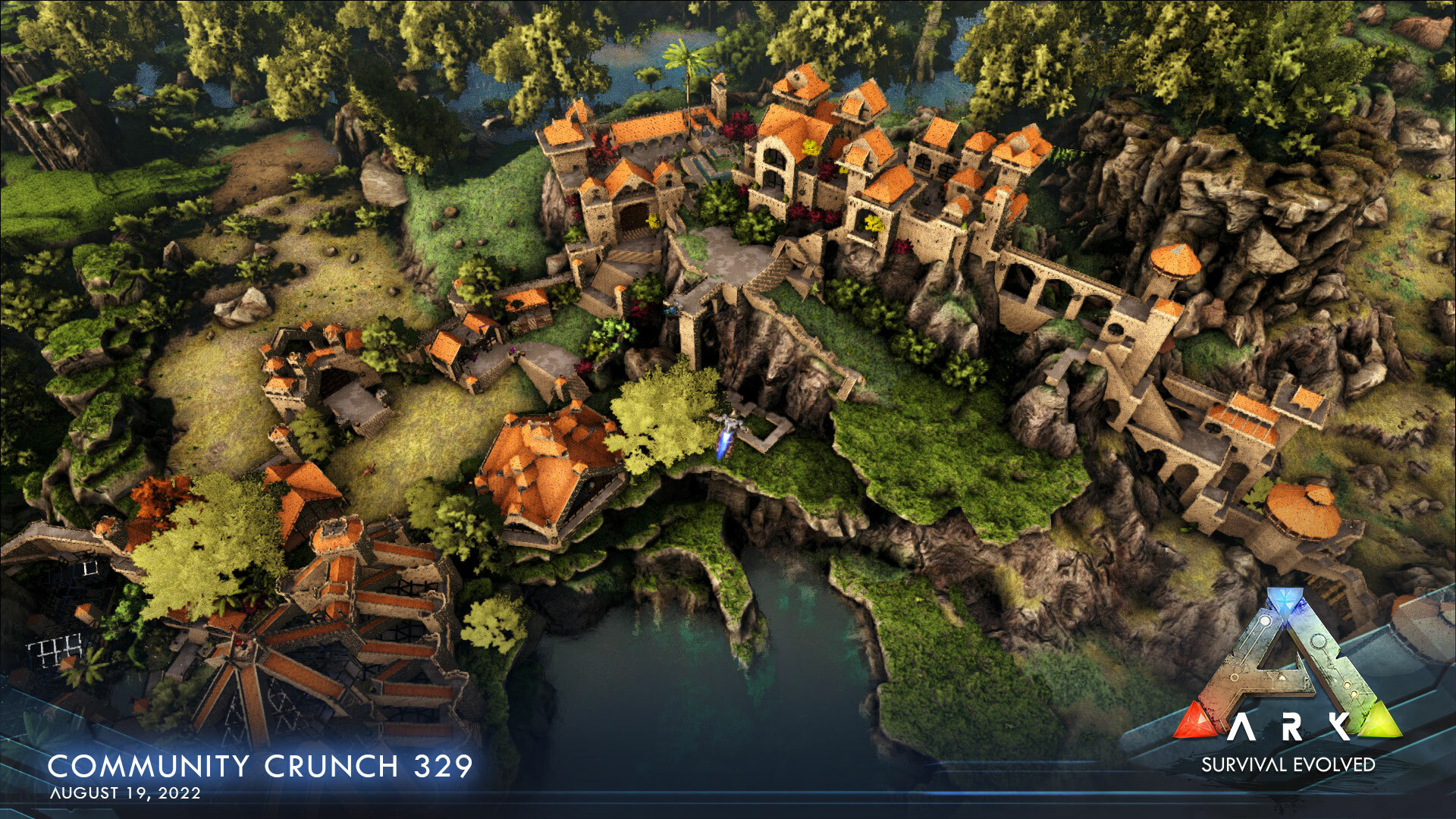 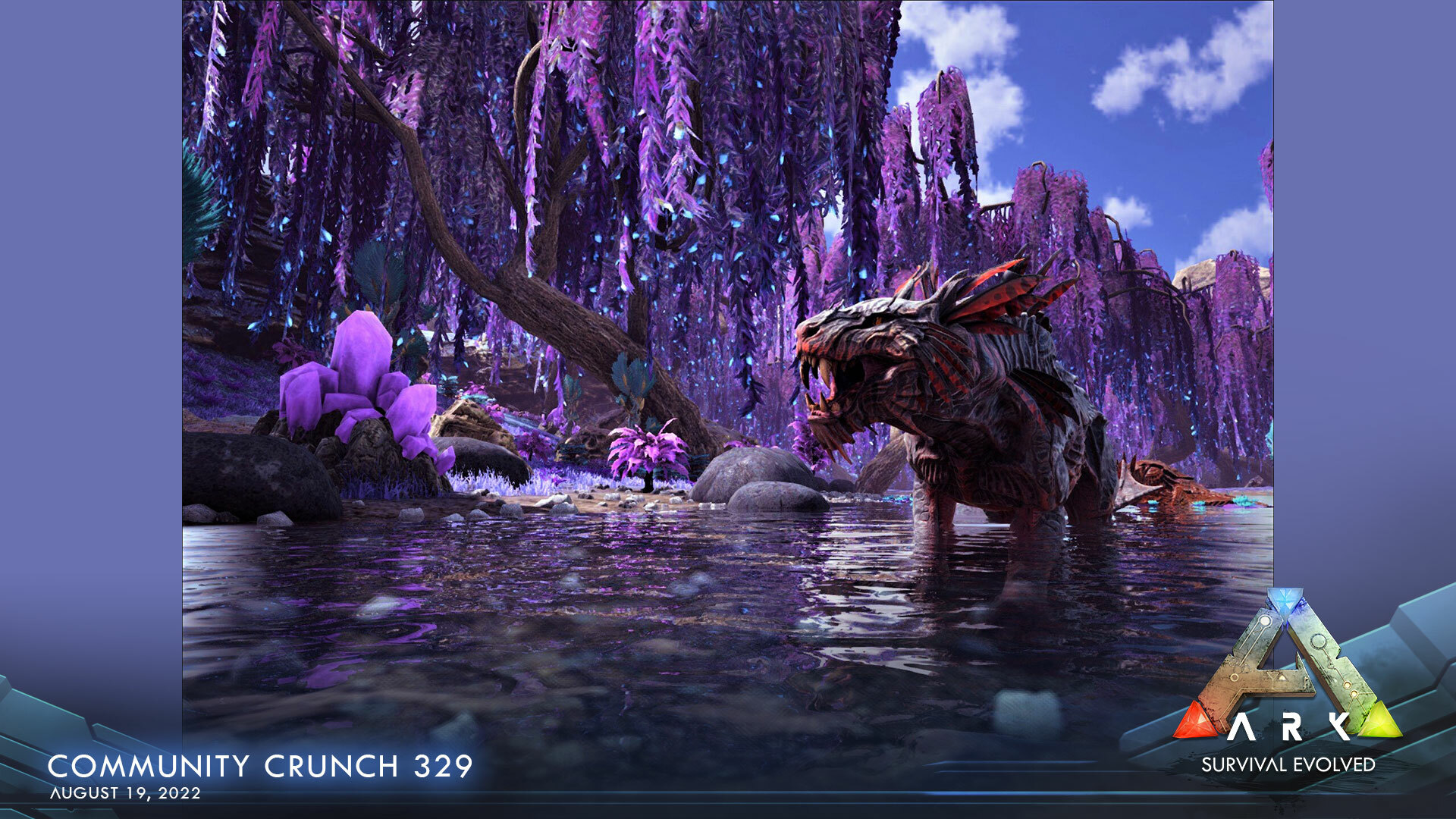 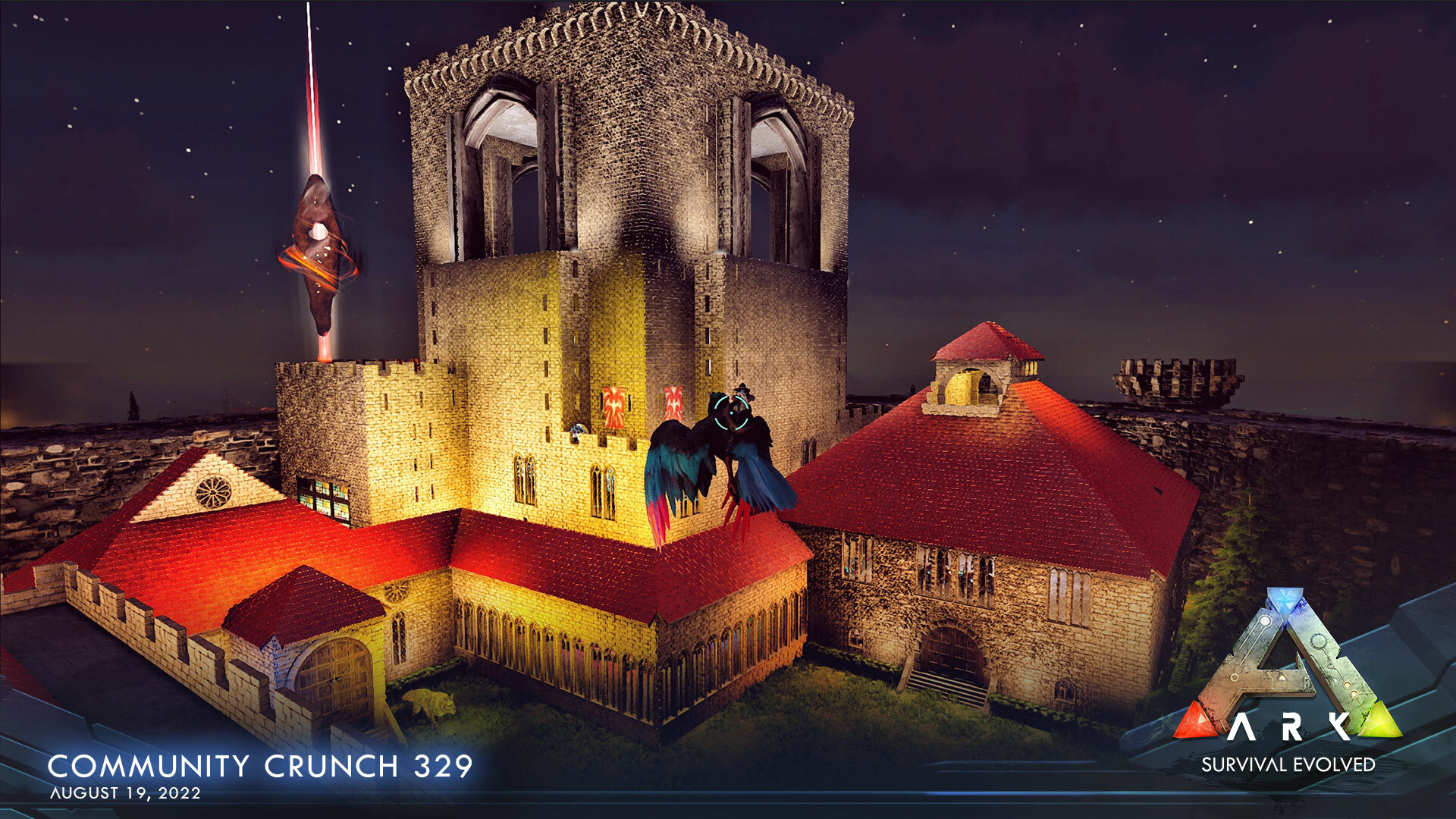