Put your server at the top! Subscriptions to "Premium Option" are open.

We had a blast at PAX West this year and cherished the opportunity to meet current and future ARK fans 😉. If you were in town, you probably had a chance to check out the life-sized HLN-A and acquire some of the heavily sought-after ARK swag. We've put together a recap of the community live stream and any moments you may have missed during PAX West. 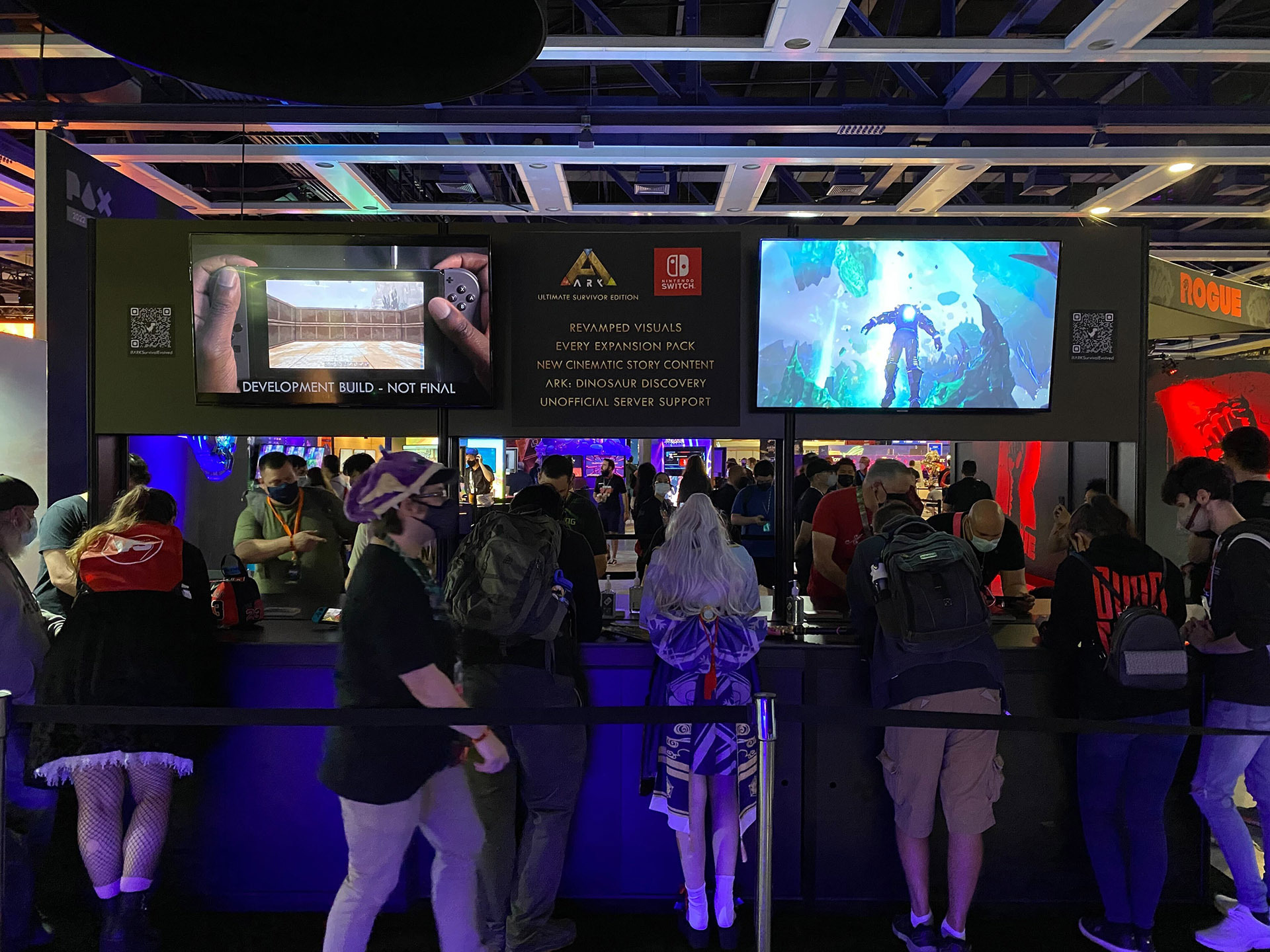 In addition to the photo opp with HLN-A, eager ARK survivors were able to get their hands on the upcoming Ultimate Survivor Edition on Nintendo Switch. The upcoming launch on October 25th will include The island and Scorched Earth at launch, and add the remaining ARK and community content in intervals. 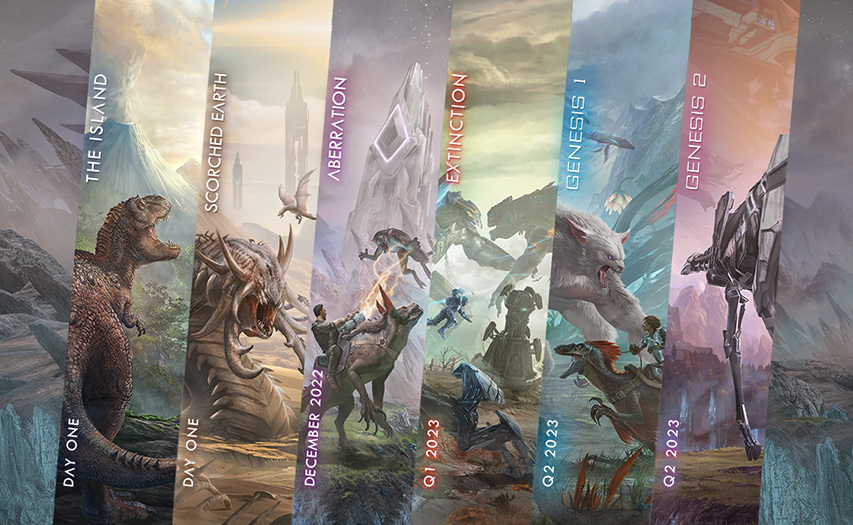 The completely rehauled version will include enhancements and upgrades to bring it into line, visually and functionally, with the experience on Xbox One and PS4!

Find out more about ARK on Switch here![survivetheark.com] 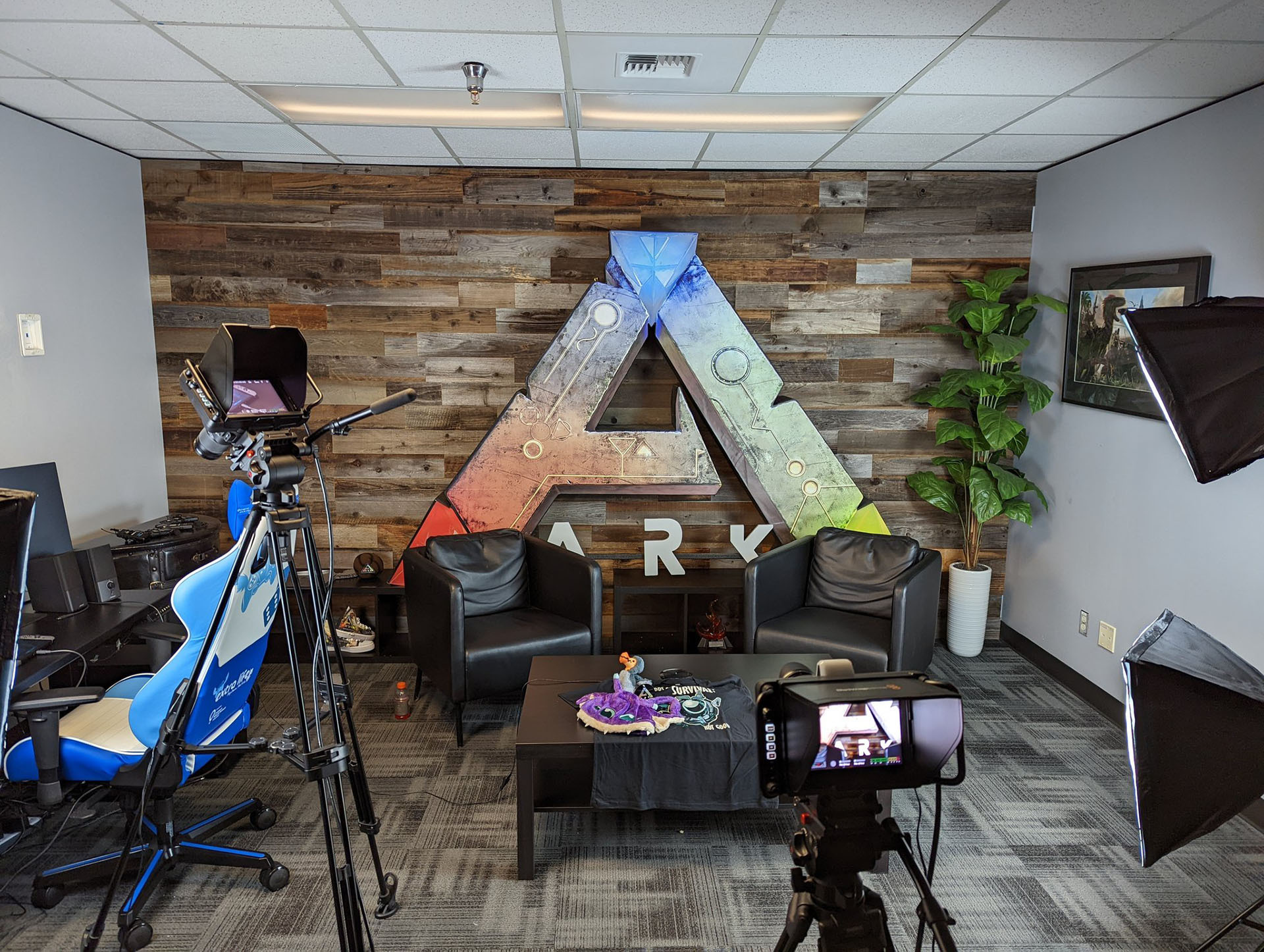 We went live on Friday to share exciting news with the community and tease upcoming content coming to all platforms. new story cutscenes to conclude each ARK map, featuring actors Maddy Madden (The Wheel of Time) and David Tennant (Doctor Who). All of Helena’s and Rockwell’s Dossiers and Explorer Notes will also be voiced by the actors.

Jesse, Jeremy, and Gareth Coker sat down for a lengthy interview about audio design and how it can define game moments. Check out the full interview if you don't want any ARK2 spoilers 😉 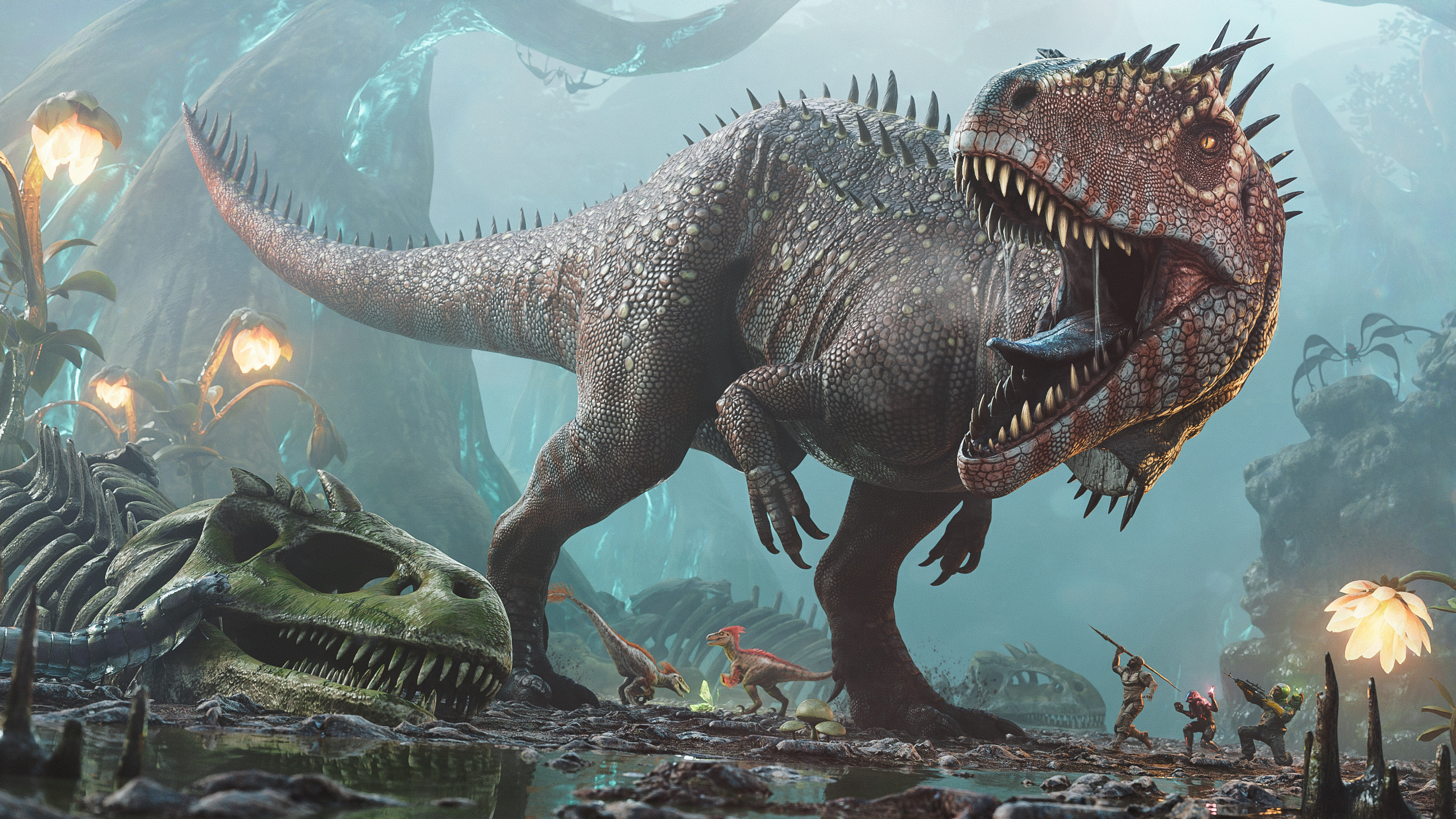 During the stream, we revealed the upcoming Carcharodontosaurus dossier and promotional art. It might be a good idea to get to know this fearless predator before it enters a list of ARK's toughest carnivores. 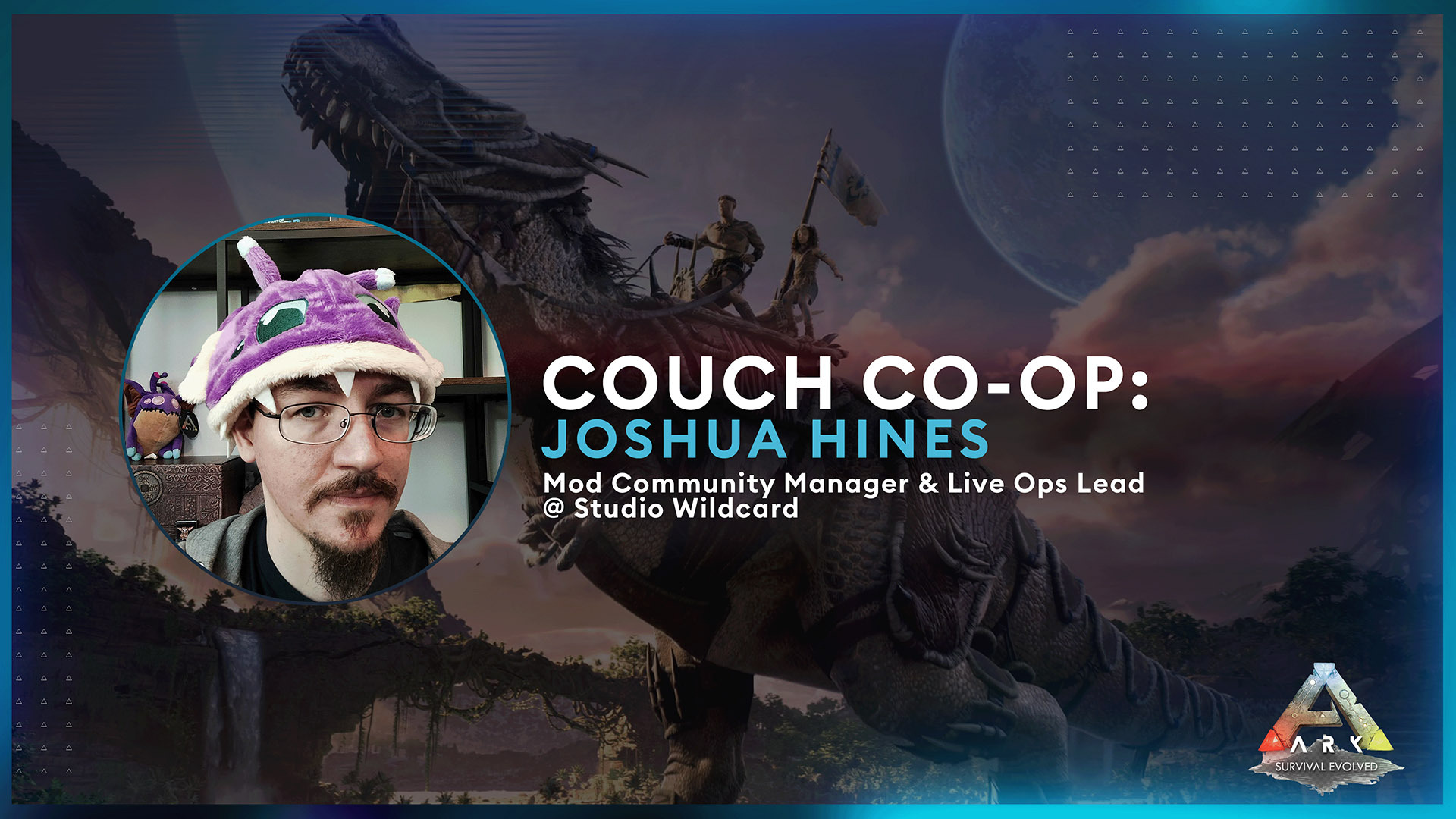 Modding is a large part of ARK and ARK 2 will still be deeply rooted in its mod community. Upgrading to Unreal Engine 5 and partnering with mod.io has allowed us to introduce full mod support for console players!

Joshua Hines, our mod community manager, took some time to speak with mod.io and talk about what these upgrades may mean for ARK 2 and the modding ecosystem at large. 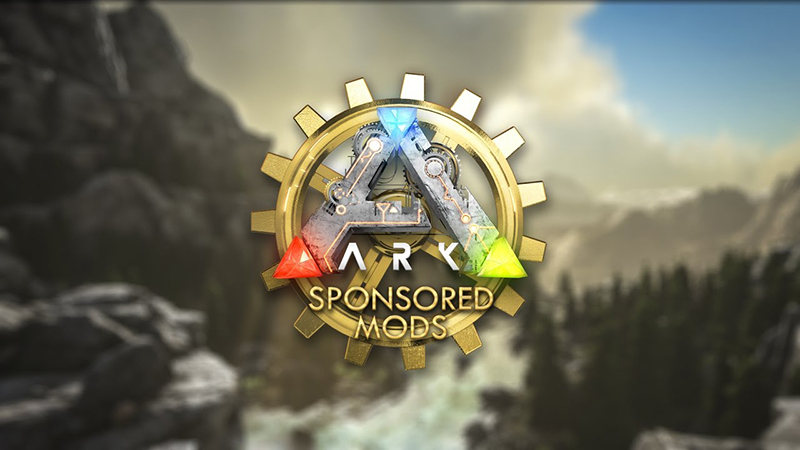 If you are looking to change up the game why not check out some new mods. 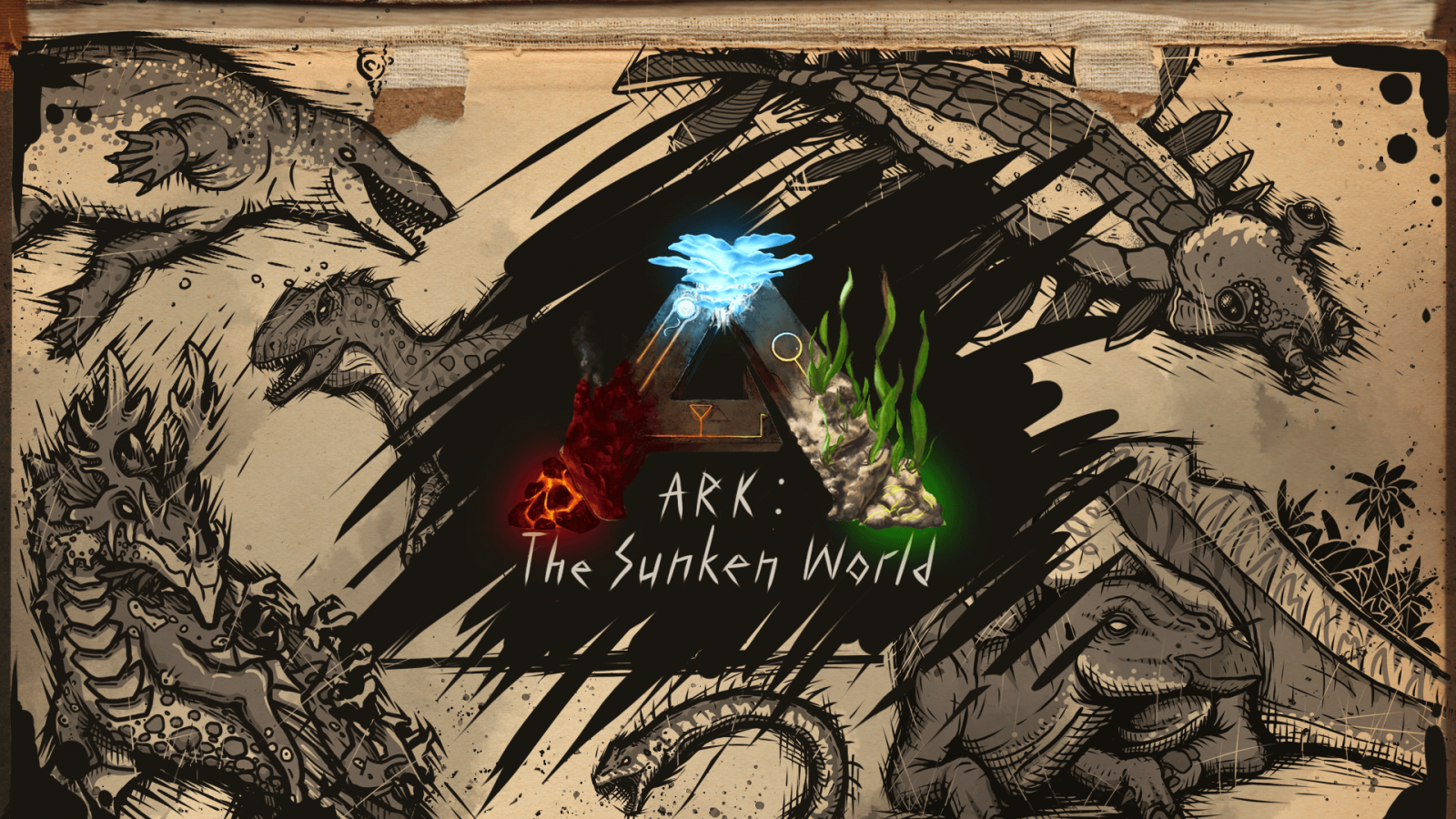 Challenge an ARK dominated by the ocean. Visit The Sunken World to experience new creatures, biomes, and challenges. MercerLod913 brings a Unique take on the ocean of ARK with new hurdles and dangers to overcome! 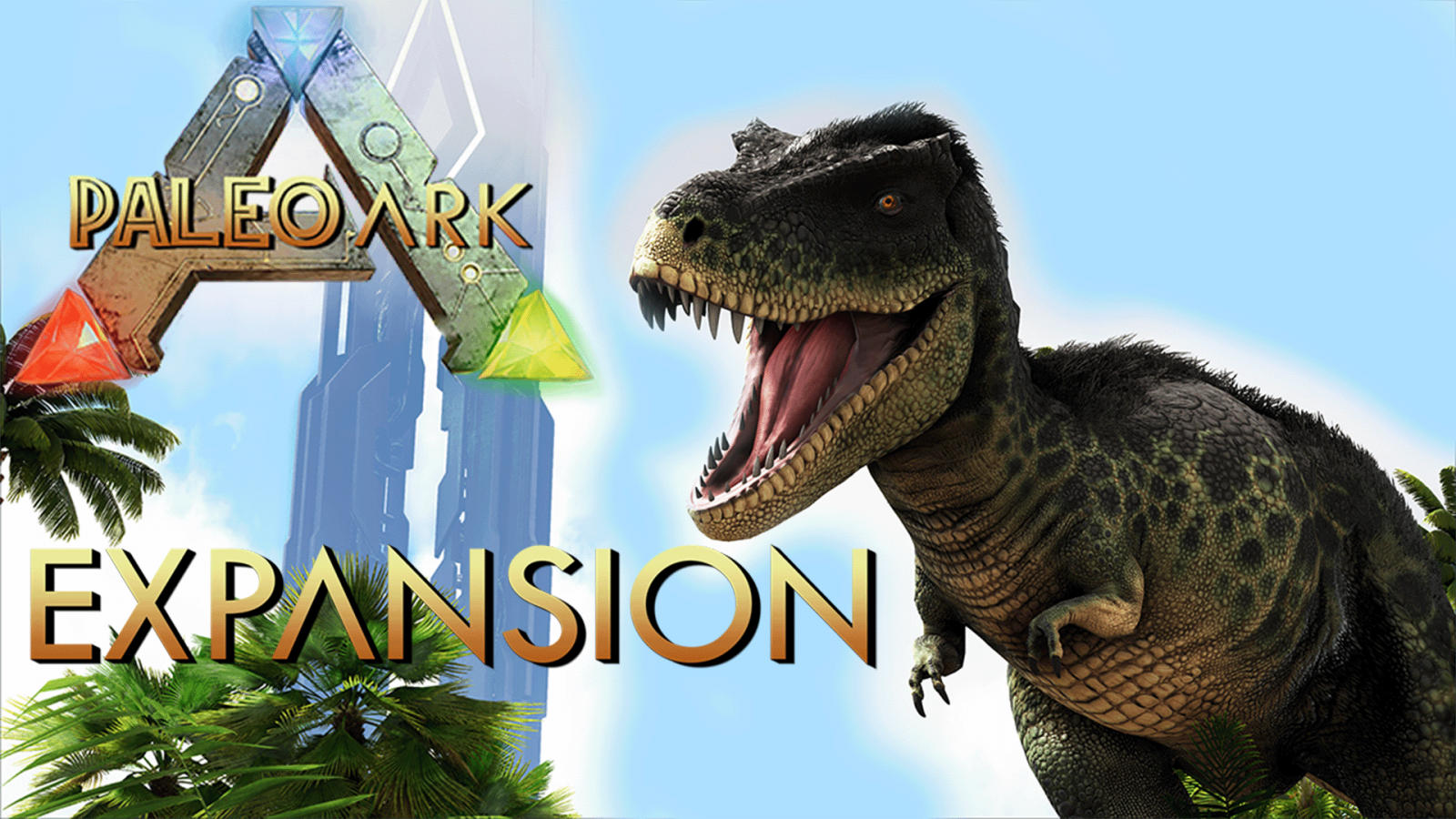 UpFromTheDepths brings the creatures of ARK to life with the Paleo ARK series, now you can experience the wildlife that has been crafted for yourselves with this mod. Experience your own adventures with these unique characters! 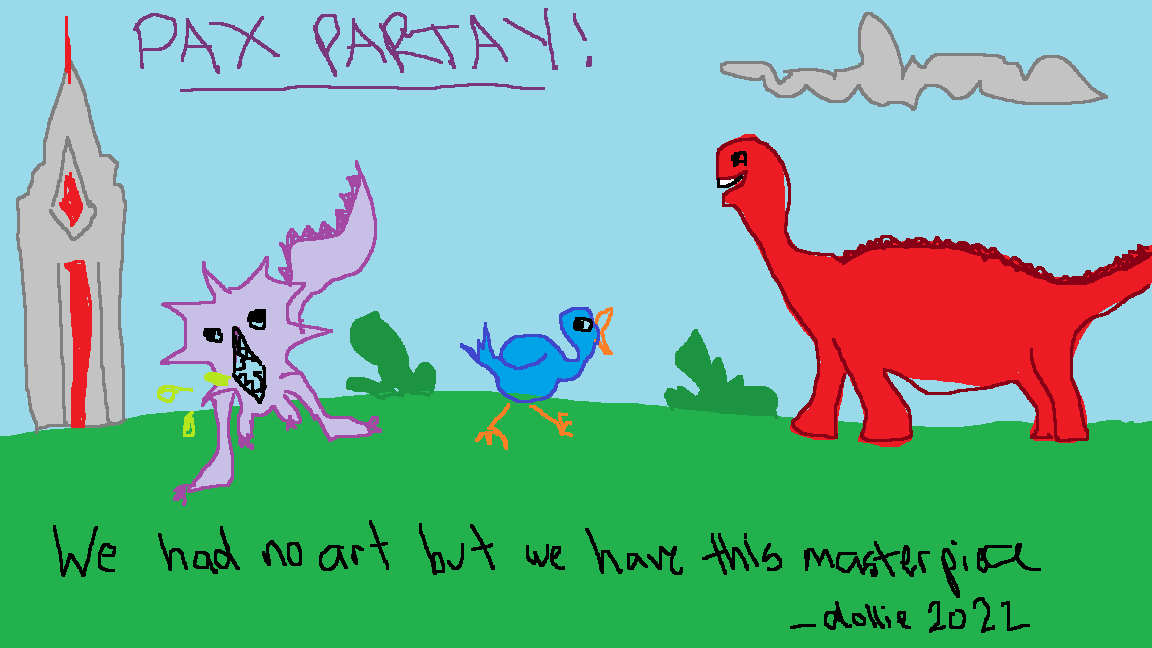 A special PAX EVO event is ongoing and will run until 1 PM Pacific, on September 12th. You can find the rates below:

I was down deep in the red zone on abberation on my drake looking for the artifact of the stalker cave. Then two reaper queens started to chase me around and chased me right into a purlovia. I got thrown off my drake and the reapers broke some of my hazard gear. Then they focused on my drake and I was able to throw my extra set of hazard gear on, jump back on my drake, leave the red zone and didn’t go back for the rest of the day

It is a sad moment where you lose your first ever important tame that helped you through much. And that happened to me a long time ago, but let me tell you my story.

March 11 2020. - The quarentine just started in my country and I began playing ark just to free up some stress, and I'll never forget that time, Thunderdrum, my first ever trike, she was a level 67 since at the time I didn't know about difficulty level, so, in south zone one there is like a weird mountain and me and Thunderdrum wandered around, gathering berries, and thatch for our base, and then disaster struck, A therizinosaurus which I named Lyssa. We began avoiding her, until raptors attacked, she used the charge but ended up hiting the Theri, then the Raptor pounced on me, I got dismounted and began getting killed, and then, Thunderdrum proceeded to kill all the raptors, then we ganged up on the Theri...but alas, I ws too late. As the arrow of mine barely struck the THeri, Lyssa landed the finishing blow on Thunderdrum, killing her. I was mad, but then I understood that losing your tames is part of the game. And from that moment since, every single female Trike i've had, has been named thunderdrum. And I've killed every therizino I've encountered that has the similar color pallet to Lyssa, and everytime I get a Gravestone engram, I make a memorial for her.

Creator: Neebs Gaming
What happens when the noobs take on the alpha tribe in ARK? Neebs Gaming has a series you might be interested in! 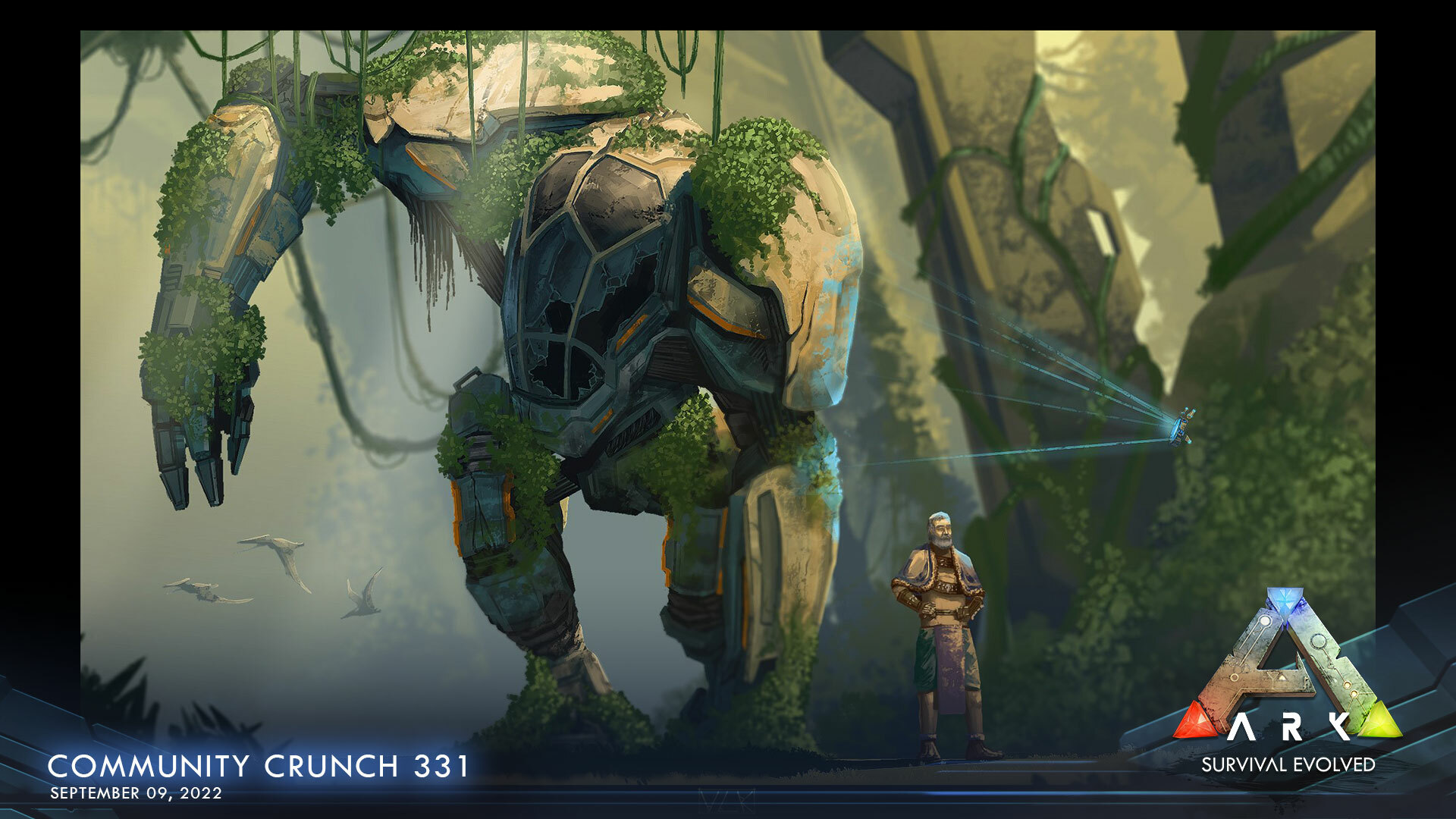 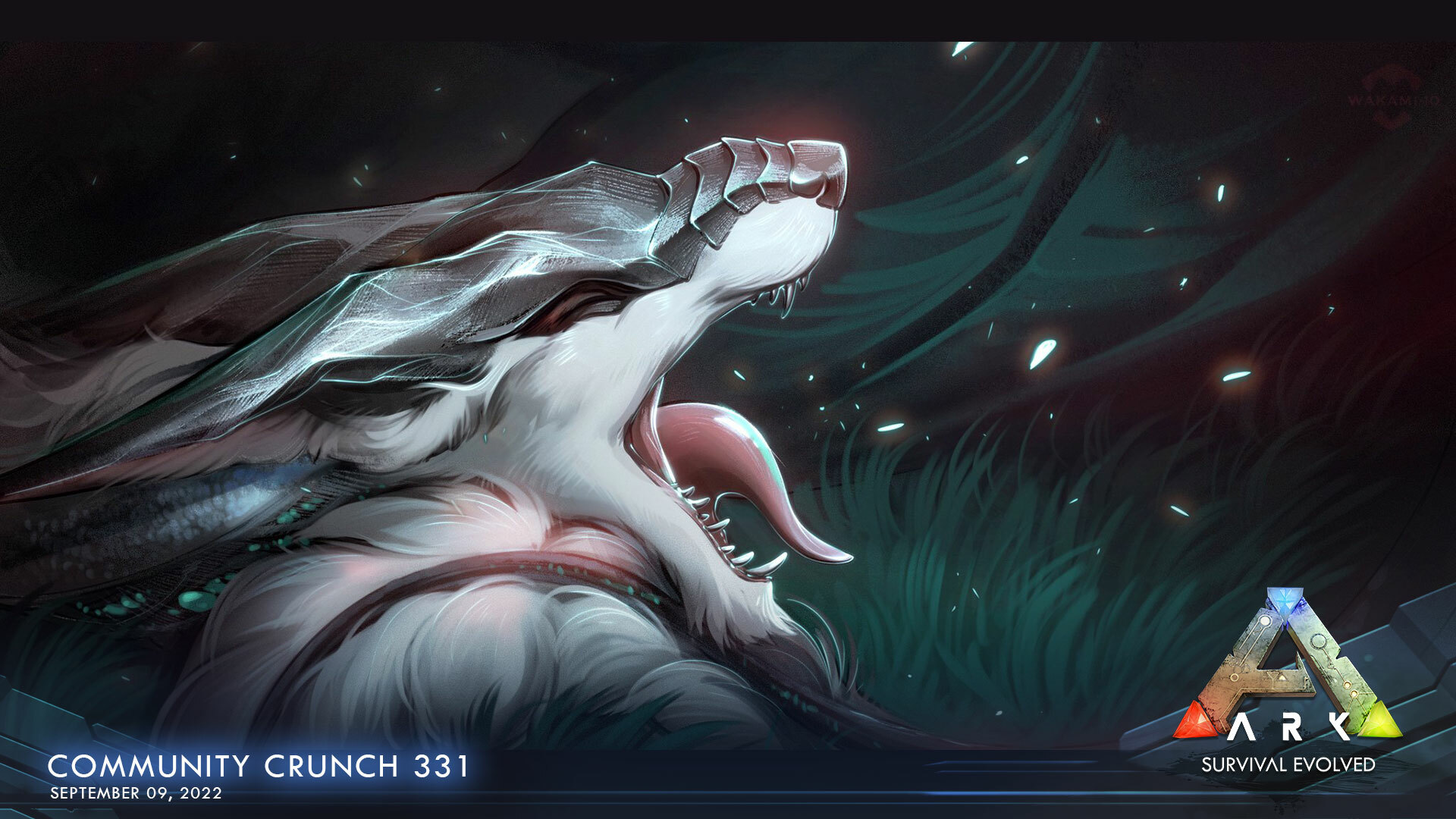 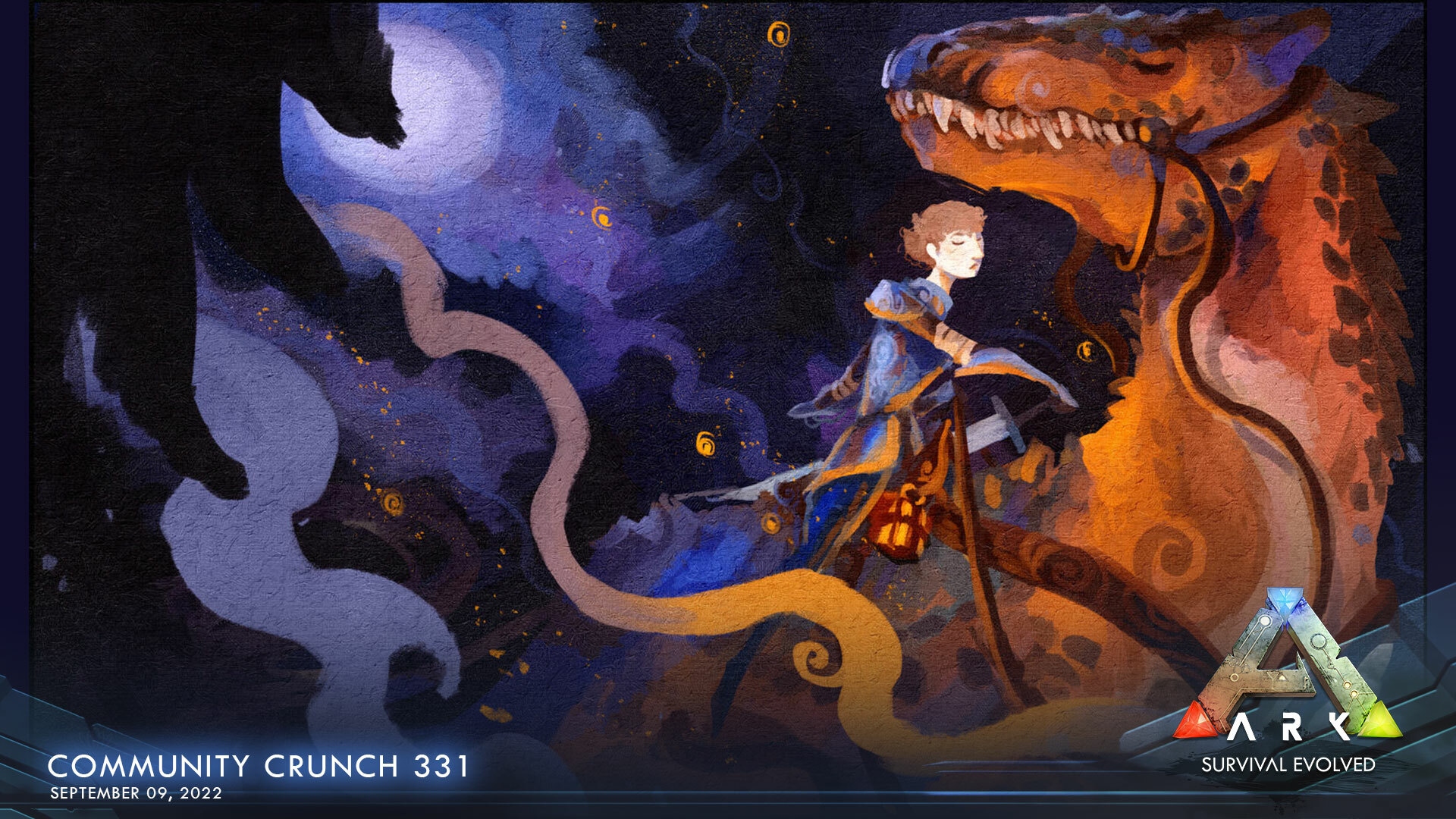 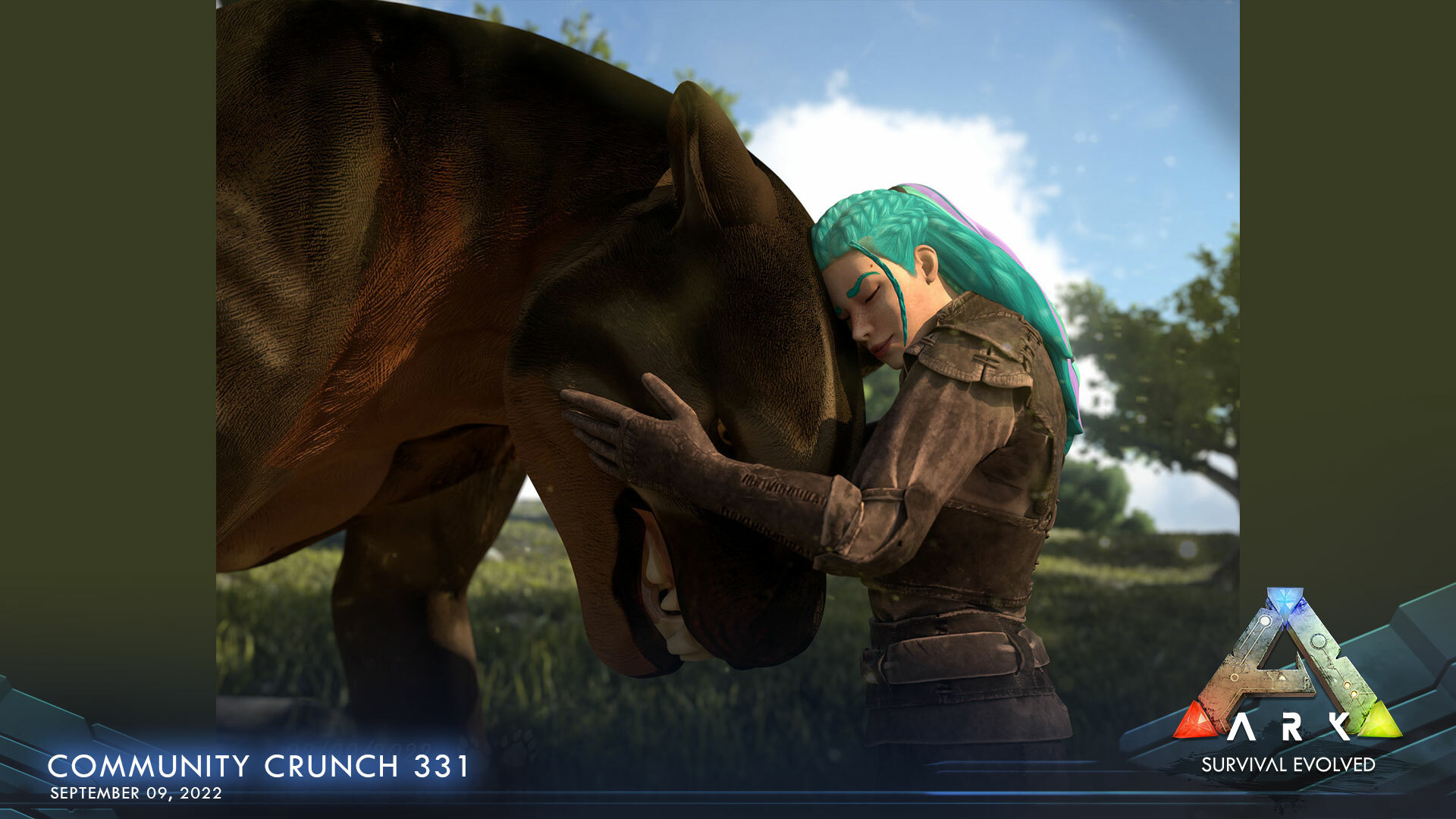 Tom and Jerry by @bonten_ARK 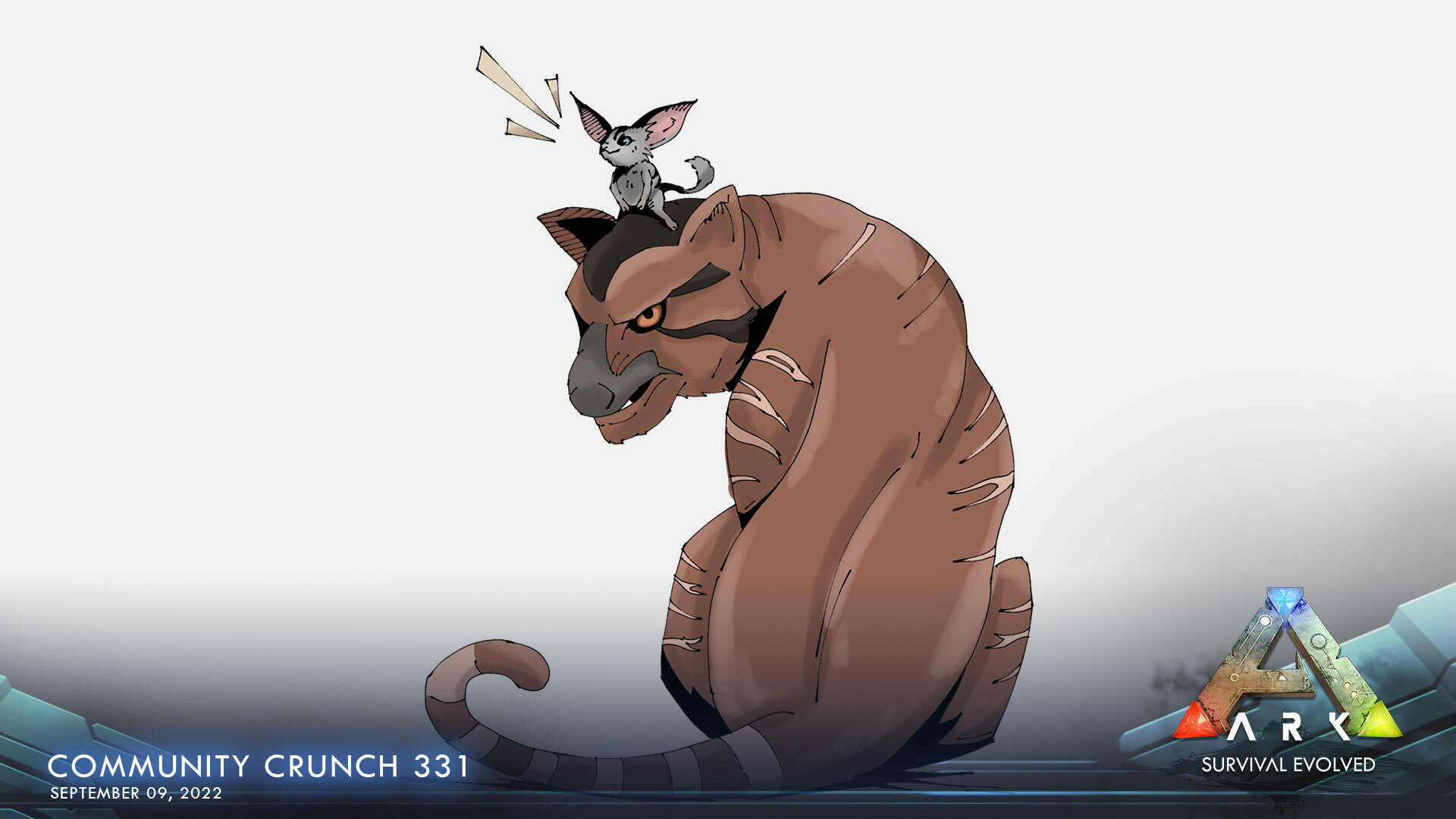 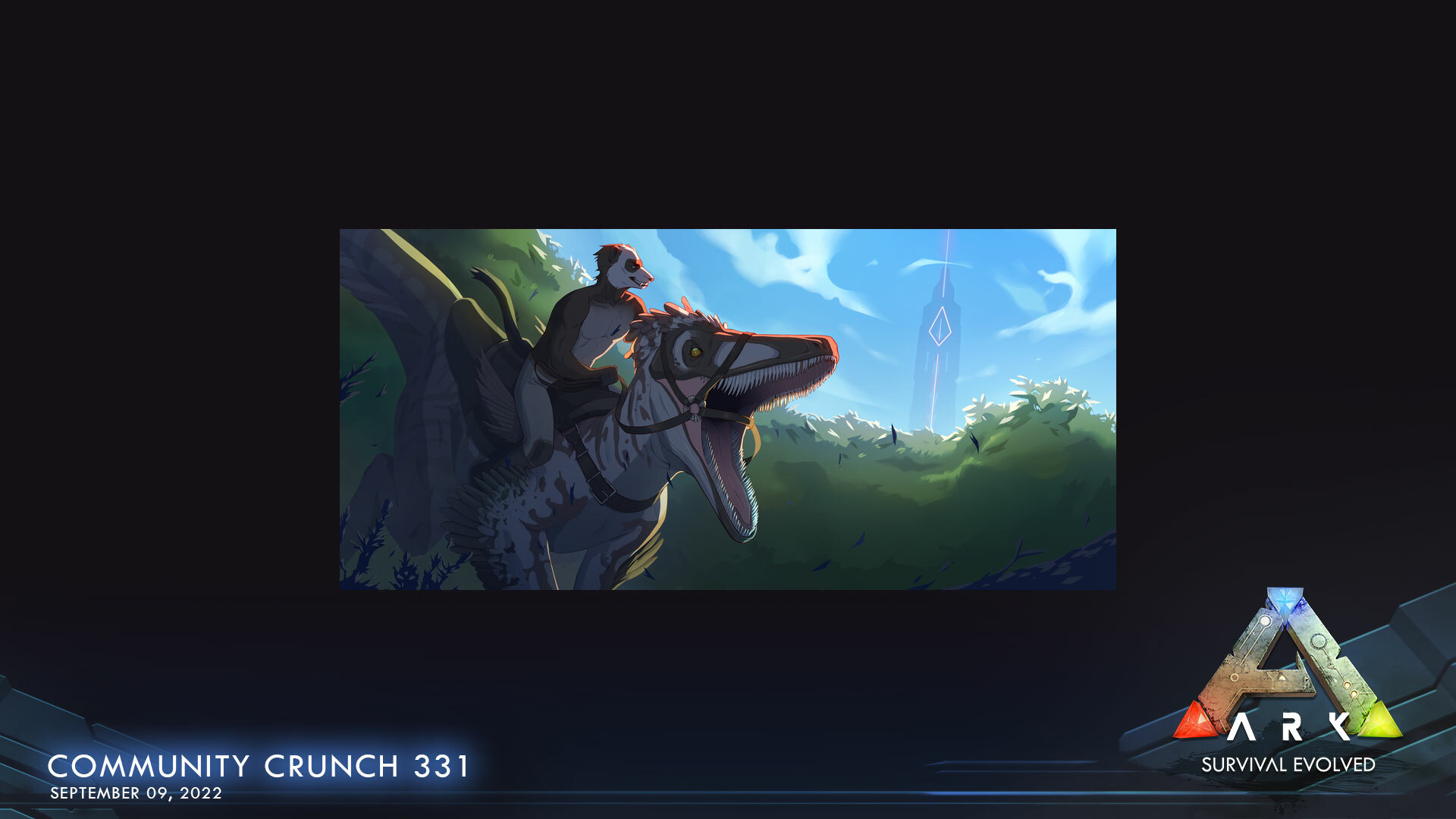 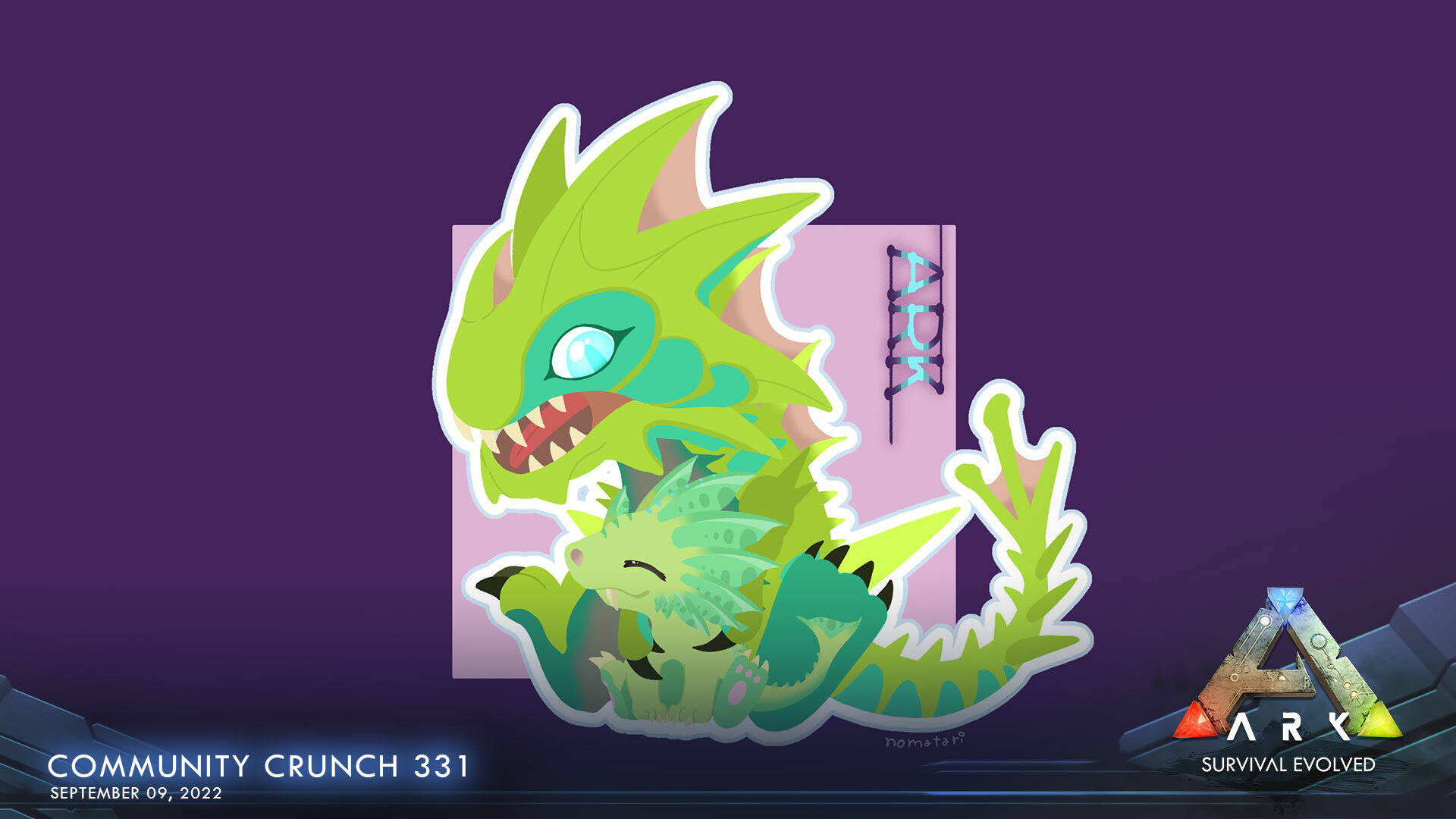 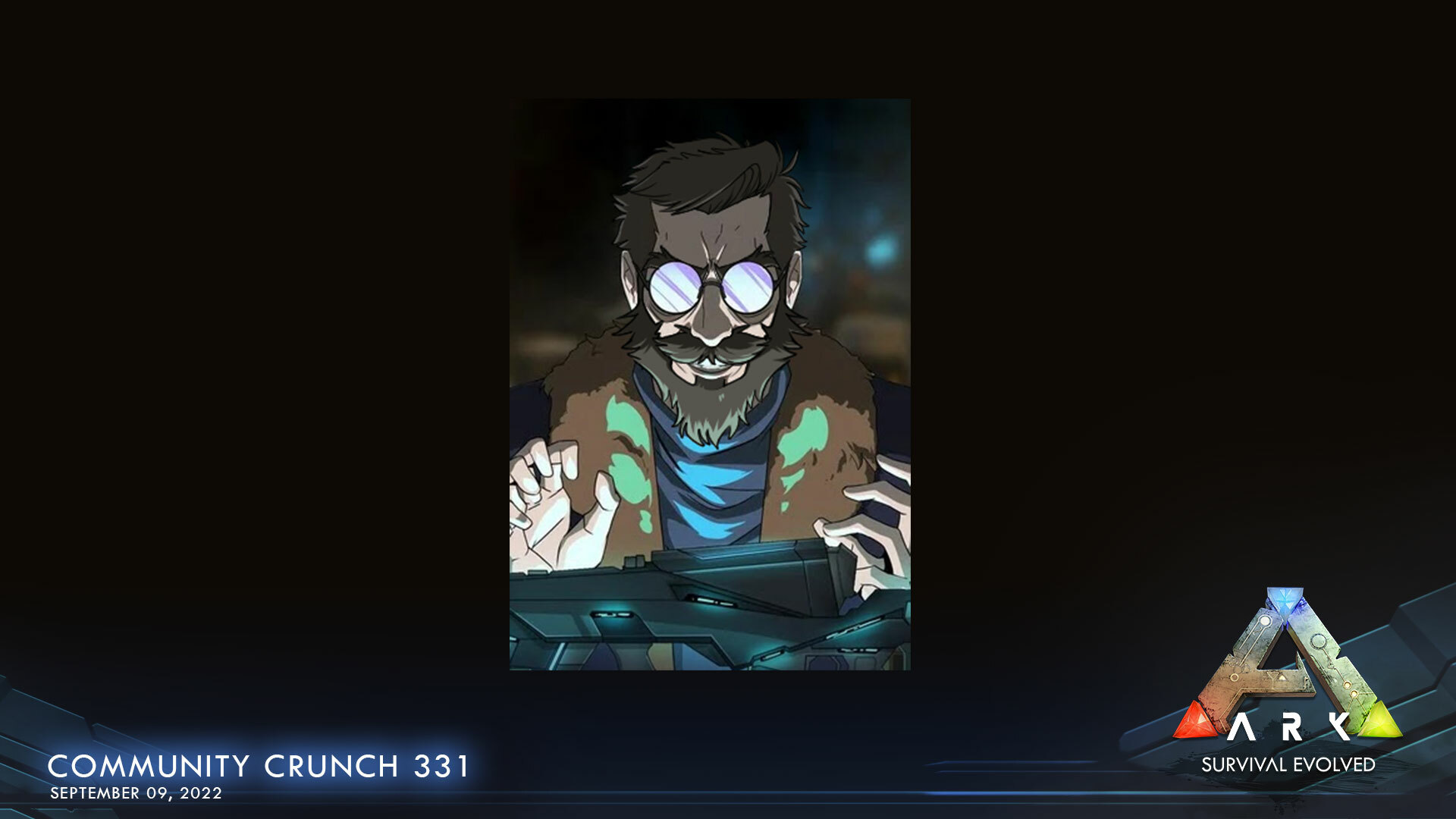 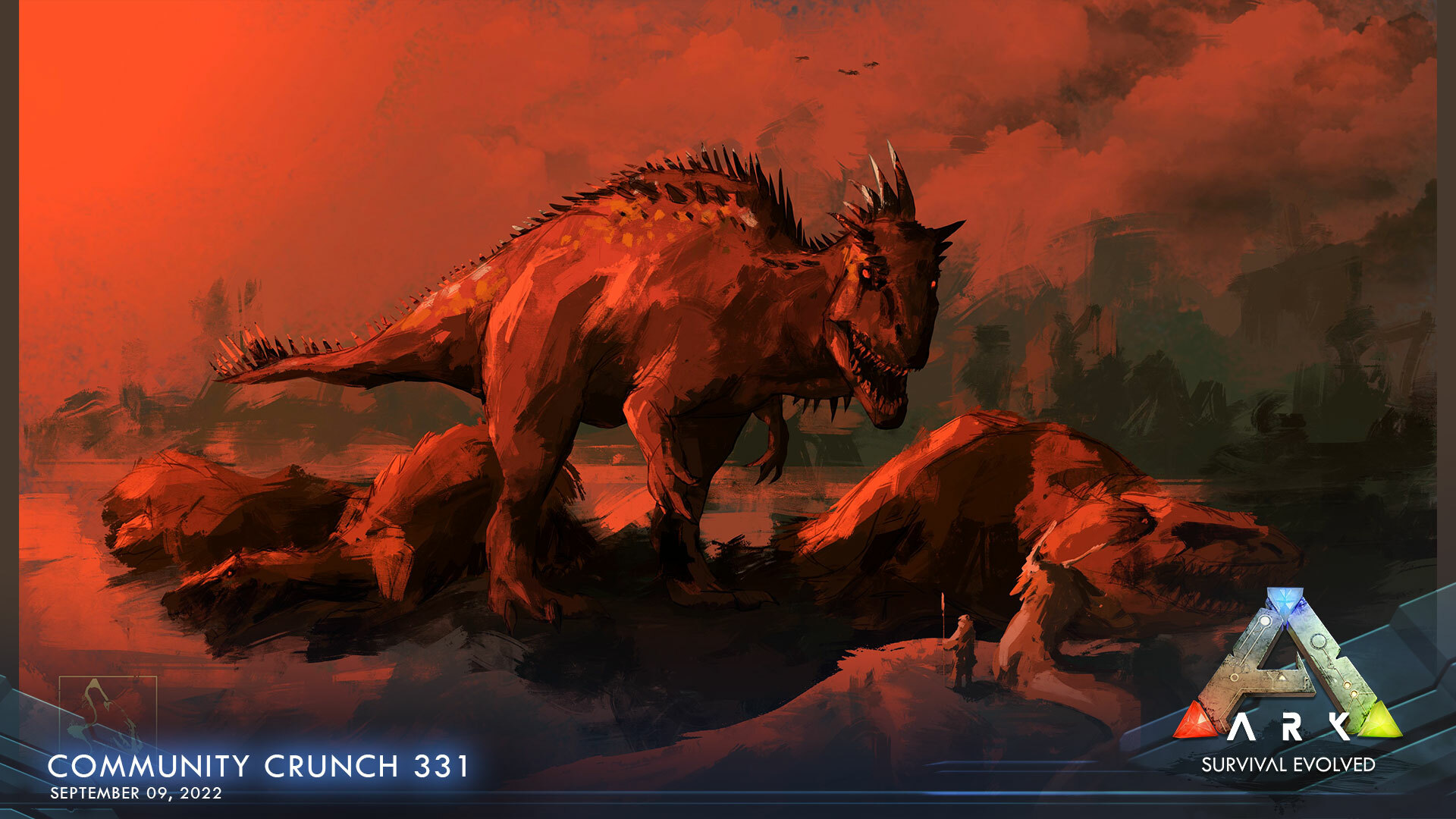 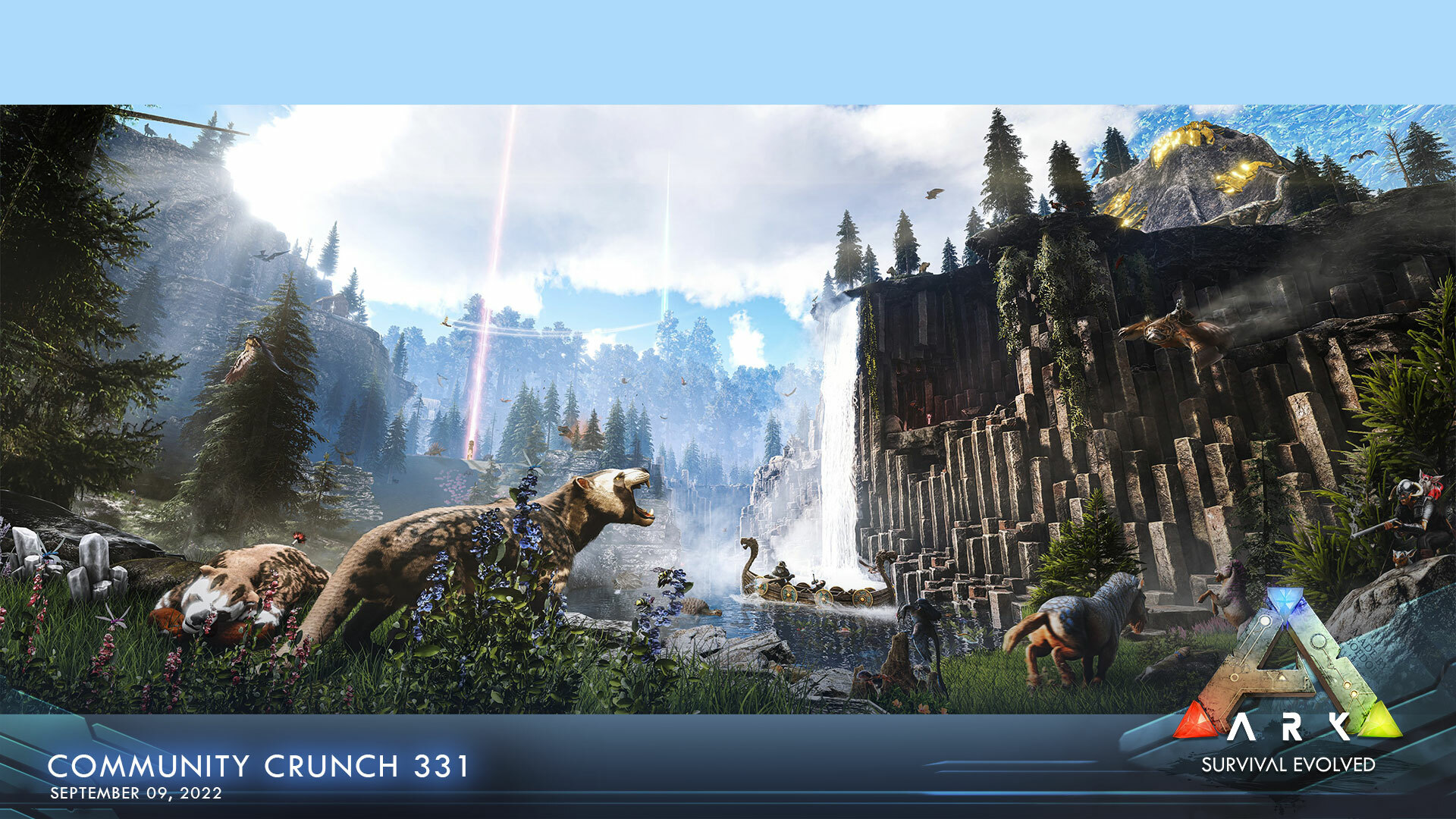 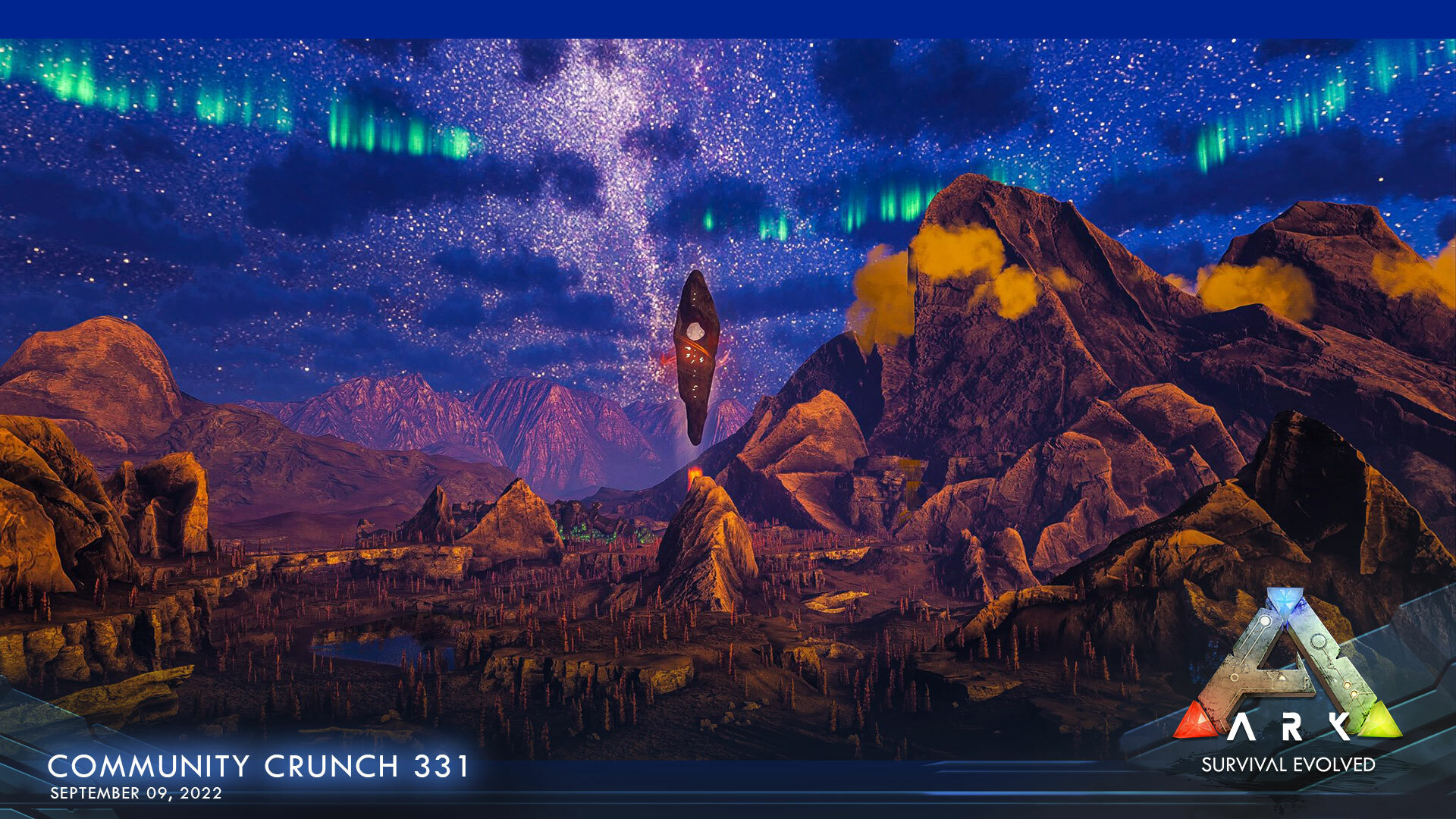 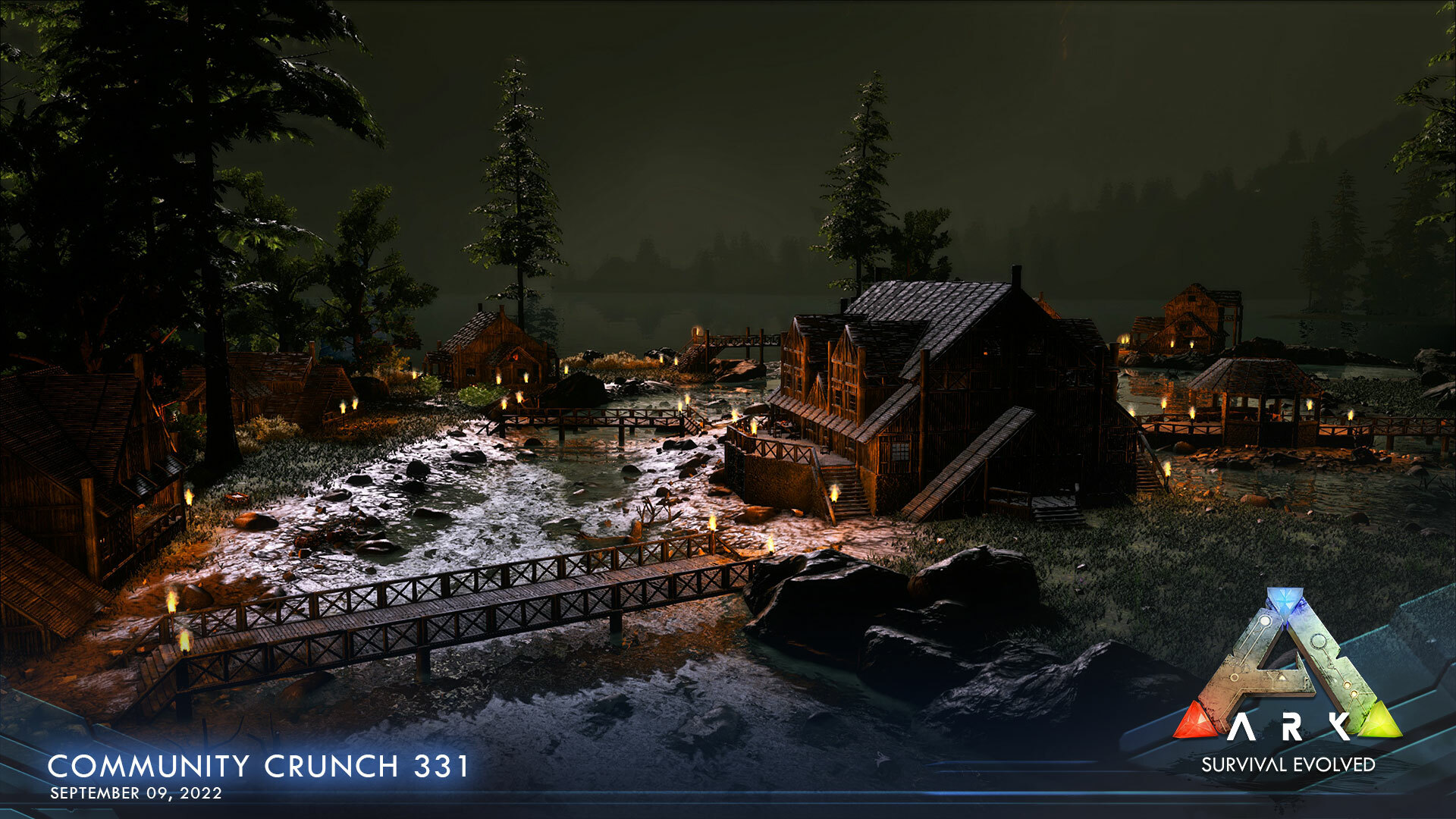