A Message from the Founders 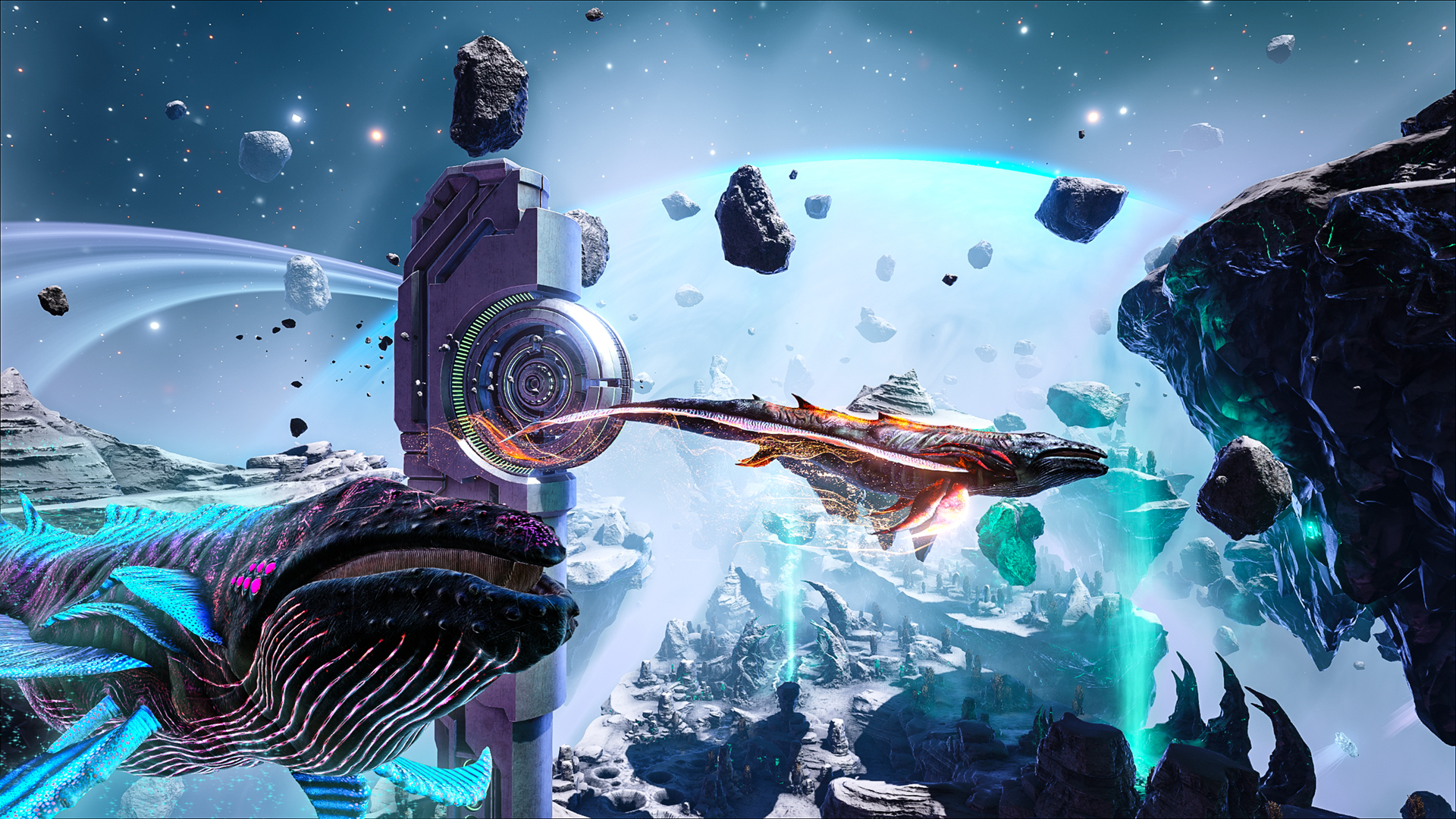 Jesse and Jeremy here! We know things have been a bit quiet on Genesis news for the past few weeks, even though there is much more to show you, we’ve been deeply immersed in the pre-release development process. That being said, we’re writing today to tell you that the final release date for Genesis Part 1 is now February 25th, 2020 simultaneously on all platforms.

This additional delay will no doubt come as a disappointment to everyone who is eagerly awaiting Genesis. We’re extremely sorry to push it back an extra month, but as we have been heads-down with the rest of the team polishing, balancing and putting the final pieces together, we really felt that the extra wait will be worth it both for the quality of the base game and the ambitious new expansion. 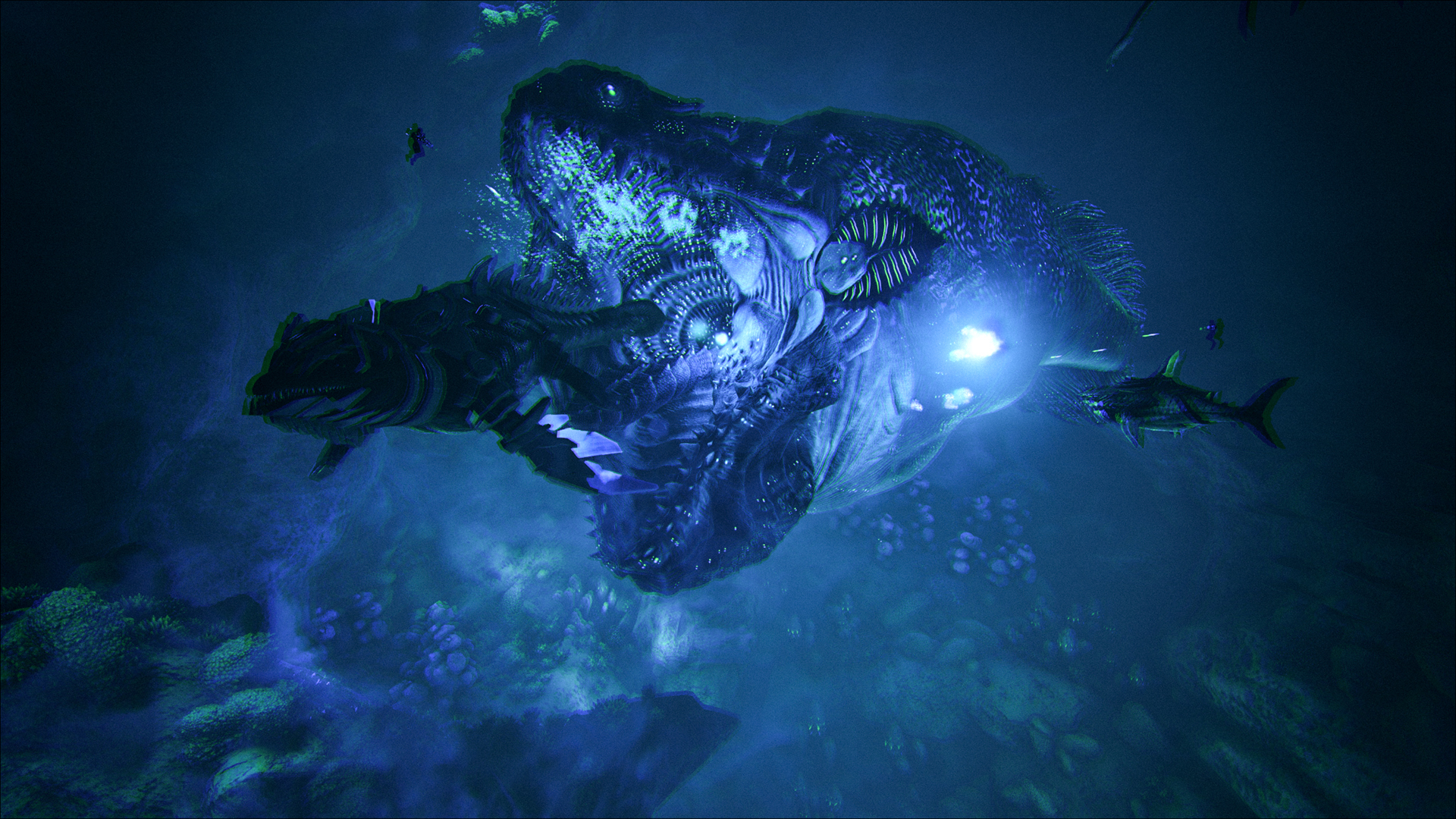 The live ops team is taking advantage of the scheduling change by making sure we have a really fun Valentine’s event in store for you (something we originally planned to skip because it followed so closely behind the launch of the new expansion). Plus, we’ve just deployed an initial anti-meshing patch, and next week we will be rolling out a definitive anti-meshing logic overhaul that should fundamentally address those long-standing issues. As we look forward to a successful cross-platform launch of Genesis, all of this will make ARK substantially better for everyone who plays PvP and PvE. 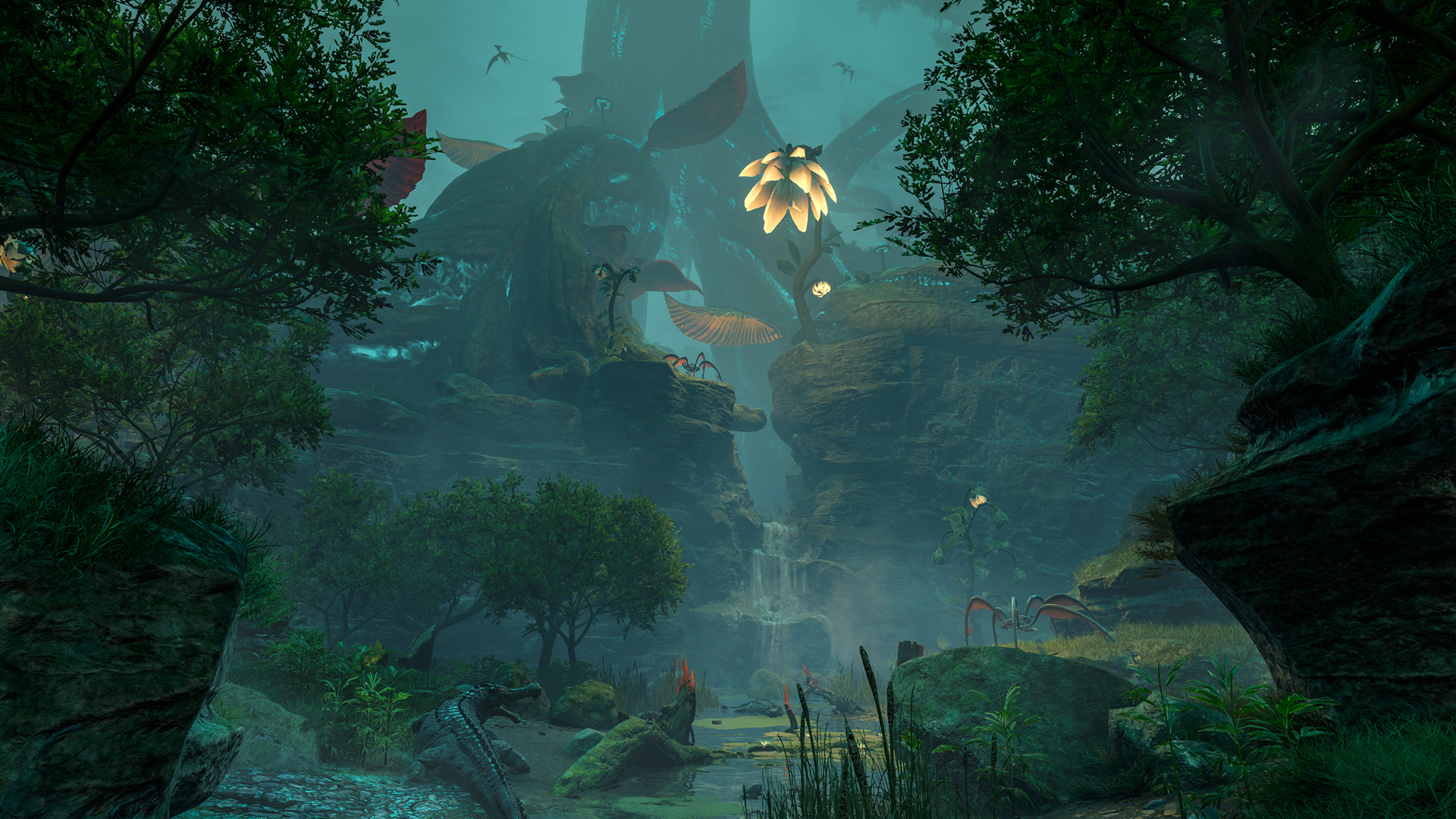 On behalf of the broader Wildcard team, we thank you so much for your passion, creativity, feedback, and support. We are extremely thrilled to bring ARK’s next chapter to you, and are looking forward to a hugely exciting 2020! Meanwhile, here are some tasty new screenshots from ARK: Genesis Part 1!

I wanted to tell you about our efforts to prevent cheating in ARK in general, and our continuing efforts to defeat undermeshing specifically. We're excited to get this post out in order to address the issue of meshing with the community and, also, to share news on how we will be countering meshing more aggressively moving forward via technical solutions. I'm going to start off by quoting from a previous developer diary:

Undermeshing refers to the ability to get to where you aren't supposed to by moving outside of the playable space. Almost every game is susceptible to undermeshing in some form. Most speed runs rely on undermeshing, for example. It's effectively impossible to solve completely, at least automatically. The approaches taken to prevent it are usually a tradeoff between how much freedom you want the player to have, how complex your world is, and how much processing time you can afford to spend on physics. Generally, when there's an instance of meshing, it's caused by bad collision setup, improper level geometry (holes), or a problem with the algorithm used to move the character through the world. In some instances, you place kill volumes in locations that you want to guarantee that the player doesn't end up, but that isn’t a global solution. When we lay out our levels - we construct them in the way that is interesting and optimize them for efficiency so that we can maximize quality and quantity. What that means is generally the world outside of the space you're meant to play in is empty - we spend our resources on the spaces where players are at. In addition - we reuse assets many, many times - rotating a rock different ways to make it look different before shoving it into the terrain at various depths to mask the reuse and keep it visually pleasing. Technically, the physics for these objects overlaps, and if you get past the surface of one, you'll stand on the next one down. While that sounds like it would help, it’s actually the meat of the problem. Adding more meshes doesn’t help, because once you can get past one, you can get past the next one. That said, there have been many instances where we’ve flagged the collision on an object incorrectly, or left a minute hole that we can and do address through Level Design.
You can read the rest of the developer diary here[survivetheark.com]:

This underlying system has been in place for a while now, gathering useful data, and we have been testing it to make sure that it works reliably. We wanted to make sure that it minimizes the amount of false positives - we don't want it to flag locations where players can get to during normal play

Now that this system has been proven to be effective, we've now built another layer on top of it to take advantage of this data. I don't want to give specific numbers here because it can only help bad actors try to find new exploits, but I'll explain how this system works:

1) If we detect a player undermeshing for a certain amount of time, it will teleport them to a valid position that they were previously at. It will then monitor that player for an amount of time.
2) If the system finds that player undermeshing again within that time, or if it's not able to teleport the player to a previous position, then the player's character will die. Any items being carried will remain at that location.
3) The system is aware of what the character is doing, and will take certain actions into account to help prevent player frustration.

The system, whilst in a state we’re confident will have an impact on limiting meshing, is in a state of ongoing development. We will continually make improvements and updates, along with rolling out more definitive undermeshing-resolving changes in the next week.


While we continue to introduce new content and experiences to fans of ARK we will remain focused on ensuring that everyone has a fair playing experience on the Official Network.